NOUMEA, New Caledonia (AP) — French President Emmanuel Macron acknowledged the "pain of colonization" Saturday during a visit to New Caledonia that was rich with symbolism and emotion as the South Pacific archipelago prepares to vote on whether to break free of French rule.

Wrapping up a three-day trip, Macron said, "France would not be the same without New Caledonia" — but he was careful not to openly campaign for the territory to stay French when it holds an independence referendum in November.

The territory east of Australia has about 270,000 inhabitants including the native Kanaks, who represent about 40 percent of the population. New Caledonia already enjoys a broad degree of autonomy, but is an important part of France's overseas holdings that stretch from the Caribbean to the Indian Ocean and the northeast coast of Canada.

Macron paid homage Saturday to 19 Kanak independence activists killed 30 years ago after taking police hostage in a cave on the New Caledonian island of Ouvea. Four soldiers were also killed.

It was the first time a French president took part in the annual ceremony marking the May 5, 1988, event.

Children of Ouvea sang the French Marseillaise and the Caledonian anthem at the site of the police station occupied by the independence activists. Macron then visited the burial site of the 19 killed and spoke with victims' families.

"I am glad and proud that the president came," said Micheline Ouanema of the Takedji tribe, whose husband was among those killed.

Macron also met with a group that protested his participation in the ceremony, the Gossanah collective, but decided not to lay flowers at the site to show respect for their anger.

Later, Macron handed over two documents from 1853 that declared New Caledonia as a French possession. At the same site in 1998, then-Prime Minister Lionel Jospin signed the accords that paved the way for this year's referendum.

"We are no longer in a time of possession, but a time of choice, and collective responsibility," Macron said.

In a closely watched speech addressing the referendum, Macron said, "We will not forget the pain of colonization. We must recognize the place of each person, to look directly at each other."

Macron insisted that he would not take sides in the referendum. Some in the loyalist camp criticized Macron's trip as favoring pro-independence partisans.

Past electoral results and recent polls suggest voters will choose to remain in France in the Nov. 4 referendum.

"The day after (the vote), each will have to work together," he said.

While he didn't urge voters to stay French, he insisted that developing deeper ties with the South Pacific — where France also has ties thanks to French Polynesia — is an important part of his global strategy. Macron arrived in New Caledonia after a trip to Australia, where he sought to boost military and economic cooperation.

"France is a great power thanks to all its territories," he said, calling his country "the last European country in the Pacific."

France's African and Asian colonies mostly broke free in the 1950s and 1960s. The vote in New Caledonia is the first time a self-determination referendum is being held on a French territory since Djibouti, in the Horn of Africa, voted for independence in 1977.

The Indian Ocean island of Mayotte, which chose to remain French in the 1970s, voted in 2009 for closer ties with the mainland. 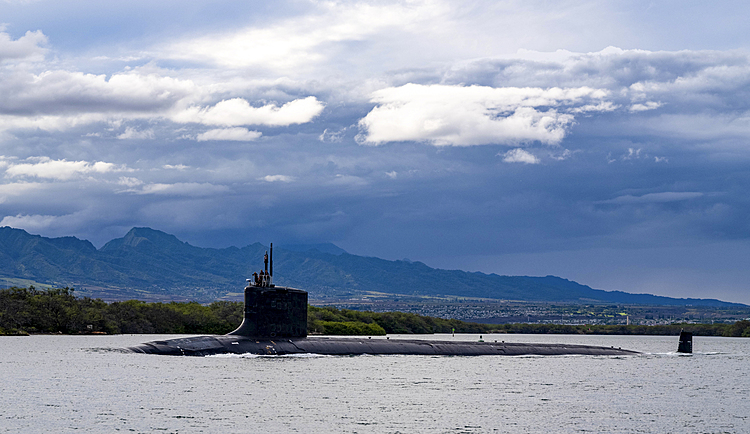 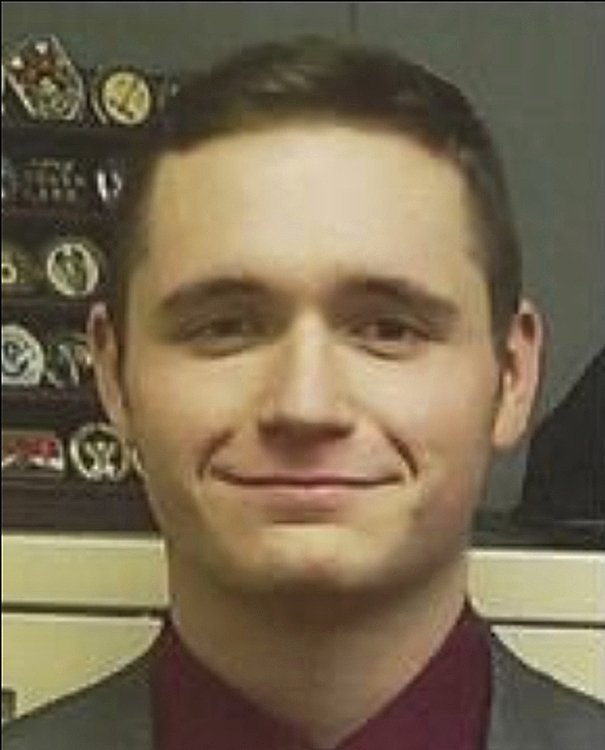 Kidney from fallen Missouri officer goes to another cop

Kidney from fallen Missouri officer goes to another cop 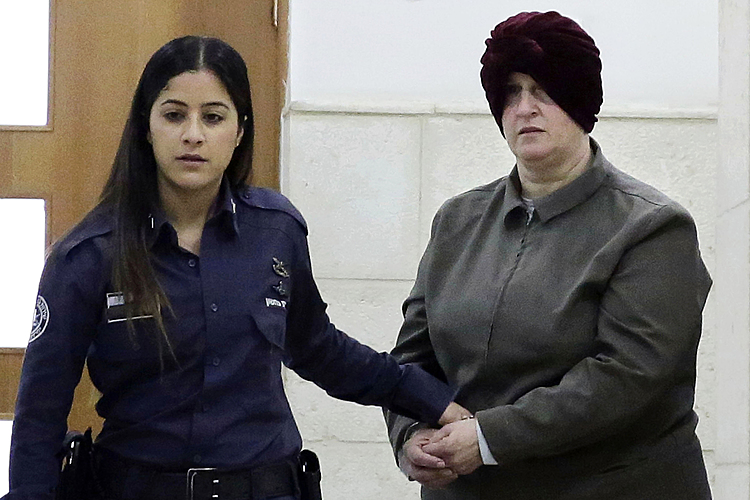