In front of the government, development partners and business community, the Samoa Submarine Cable Company broke ground for the commencement of civil construction of the Tui-Samoa Submarine cable landing station at Vaivase-Tai on Monday.

The Tui-Samoa cable is an eight terabit system which will connect Samoa, the territories of Wallis & Futuna and Vanua Levu to Suva on the Fiji mainland.

The Tui-Samoa ground breaking also signalled Samoa’s intention to become a hub in the region by also announcing its partnership with Southern Cross Networks.

The government through the Samoa Submarine Cable Company (S.S.C.C.) formally announced its commencement of commercial negotiations to host a spur off the 12,500km Trans-Pacific Southern Cross Next connecting Australia and New Zealand (and also Samoa) to the Los Angeles in California, USA.

“Today is the commencement of commercial negotiations between S.S.C.C. and Southern Cross Cables in relation to Southern Cross’s Project Next,” she said.

“This is an important step towards positioning Samoa as a submarine cable hub in the region and will further enhance the prospects of winning the rights to also land the Pacific Connectivity Project submarine cable from Tahiti at this cable landing station. The Government of Samoa and SSCC look forward to working with Southern Cross Cables to be your reliable and trusted partner and to fulfil our ambition to be the cable hub for central Polynesia.”

“Tui-Samoa Cable will greatly help to improve the lives of ordinary Samoan people. It will provide school children in rural villages the same access to information that children in developed countries take for granted, it will provide local Samoan businesses the platform to promote their goods and services and compete in international markets, and it will also allow our Government to fast track our National Digital Economy Strategy in order to provide eGovernment services to our people.”

“The Samoa Submarine Cable Company is committed to delivering fast, reliable and affordable internet services as a basic right not only for Samoa but across the region,” he said.

“Information is power and S.S.C.C. is pleased to be the vehicle to empower economic and social development by providing communities access to information and services that will help improve their people’s lives and also accelerate I.C.T. development and growth in the region.”

“S.S.C.C. is fully supportive of governments plans to position Samoa as a hub for the region and Southern Cross is an Extraordinary partner who will help deliver that vision.”

“The continued need for greater connectivity in order to bridge the digital divide for the Pacific is core to Southern Cross involvement in the Pacific region. We are pleased to work with Samoa as a hub to help them enhance broadband connectivity for Region.”

The event ended with the Deputy Prime Minister Fiame, thanking Samoa’s development partners – the Asian Development Bank, the World Bank and the Australian Government for their support of the project as well as the S.S.C.C. equity investors, the Southern Cross Networks for the opportunity to develop Samoa as a hub for the region.

S.S.C.C. is a private company registered in Apia Samoa which will build, manage and operate the Tui-Samoa submarine cable between Apia Samoa and Suva Fiji on behalf of the government of Samoa; the main trunk will support branching units to Wallis & Futuna and Vanua Levu, Fiji.

S.S.C.C. will operate a Cooperative Sustainable Wholesale Model (C.S.W.M.) with the mandate to deliver fast, reliable and affordable internet services to stimulate I.C.T. innovation and development as an enabler of economic growth and social prosperity for the people of Samoa. 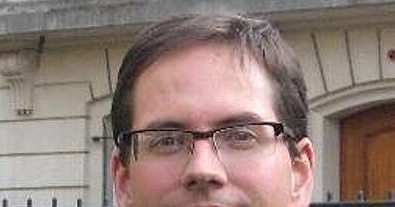 The Canadian government has awarded a $88,272 grant to fund services for women, children and vulnerable groups impacted by gender-based violence during the COVID-19 global pandemic. 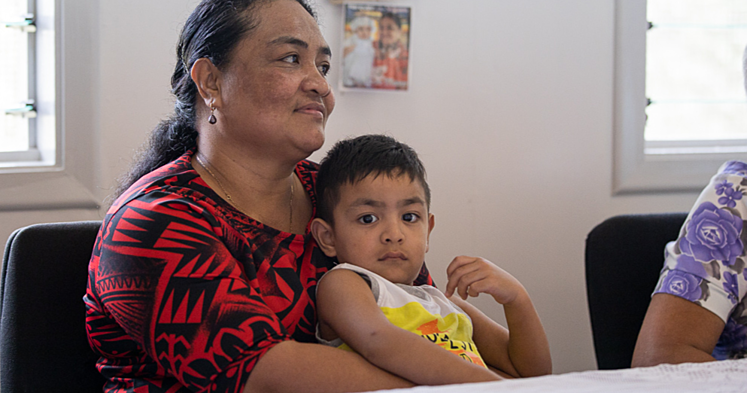 A recovered child cancer patient and his mother who travelled to New Zealand for treatment in November are finally home after three extra months away from family thanks to a community effort to bring them to Samoa.