Minister of Defense says stray bullet came from a slum

RIO DE JANEIRO (AP) — The bullet which flew through the roof of a media tent at the Olympic Equestrian Center on Saturday came from a nearby slum, according to a Brazilian official.

During the lunch break of the first day of the eventing competition, a large bullet pierced the roof of the tent and landed on the floor. The competition was not disrupted and nobody was hurt.

"According to the security forces the bullet came from a community far from here," organizing committee spokesman Mario Andrada said on Sunday as investigations continued. "They were aiming at the police blimp which carried cameras.

"The same source, which is the Minister of Defense, says the first findings showed that the bullet arrived ... with low energy and low speed."

Security forces would not say if they are close to an arrest but are looking at footage from cameras on the blimp.

"Security forces have obviously increased their levels of readiness and security in areas nearby and more specifically in the areas close to where this bullet has been shot from," Andrada added.

In the arena, Britain's William Fox-Pitt remained in the lead after the dressage phase of the eventing competition, just 10 months after being put into an induced coma following a fall.

Fox-Pitt, who only returned to competitive action in early April, rode Chilli Morning to a score of 37 on Saturday and no-one could top that when the second group of riders competed Sunday.

Christopher Burton of Australia and Santano II remain second, 0.6 penalties behind the Briton.

Germany, which is bidding for a third straight Olympic title, still leads the team competition, with France moving from fourth to second and Australia falling to third. 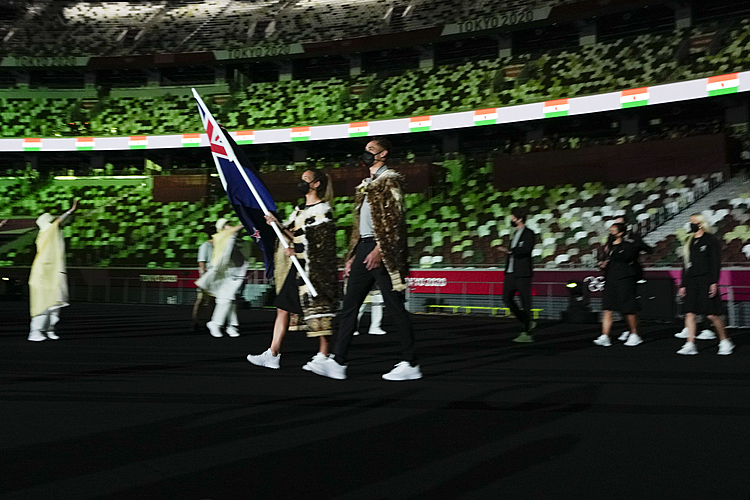 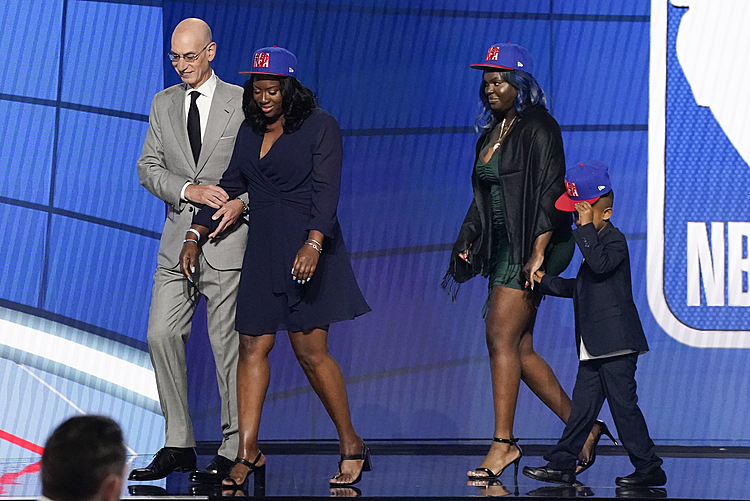 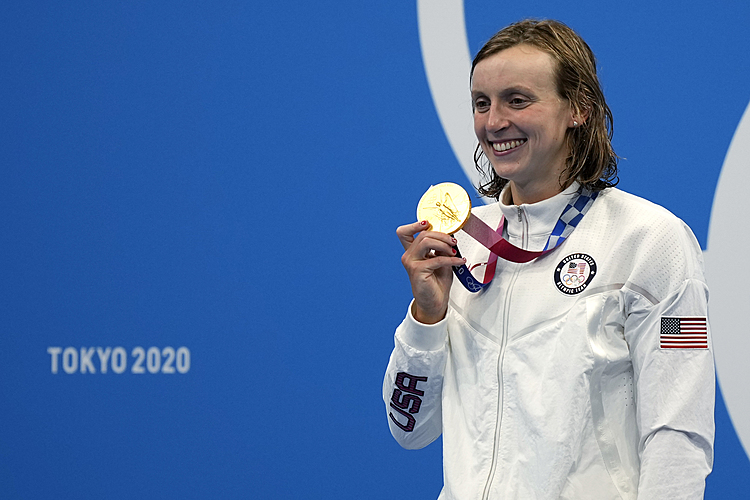