The United Kingdom has made it clear that its trade relationship with the region, including Samoa will not be affected by Brexit.

Mr. Raj was responding to a question raised by a member country regarding the implications of Brexit on A.C.P. States’ interests during the first phase of discussions focusing on Economic Partnership Agreement (E.P.A.), Brexit and Transitional Arrangements.

“I had a conversation with the U.K. High Commissioner in Fiji before coming into this meeting, a clear confirmation coming from the U.K. that the current access to the U.K. market that we have under the Economic Partnership Agreement will be honoured by the United Kingdom post-Brexit arrangement,” Mr. Raj said.

Samoa’s exports to the E.U. constitute mainly of Noni Juice and Virgin Coconut Oil (V.C.O.). The Noni Juice is exported to Germany with some V.C.O. The U.K’s Body Shop is the largest importer of V.C.O. from Samoa as an ingredient of their cosmetic products.

Brexit will affect Samoa if preferences and treatment of V.C.O. exports from Samoa into the U.K. will change, becoming more restricted and difficult to access. On transitional arrangements, Samoa is now in the process of acceding to the Interim E.P.A., which Papua New Guinea and Fiji are a part of.

Recognising that the I.E.P.A. did not address many of the development needs, the remaining P.A.C.P's, including Samoa did not sign onto this agreement and continued to pursue the Comprehensive E.P.A. (C.E.P.A.). However, progress towards a C.E.P.A. has been very challenging for P.A.C.P's with negotiations halted from 2009-2011.

This deadlock in negotiations is due mainly to the lack of agreement between the P.A.C.P's and the E.U. on fisheries conservation and management measures.

At the I.E.P.A. negotiations by the E.U. and Fiji and P.N.G., Samoa and other least developed countries (L.D.C's) benefited from duty free quota access into the E.U. under the “Everything But Arms” (E.B.A.) agreement.

So Samoa’s transition to the I.E.P.A. on 31 December, 2018, follows its graduation from L.D.C. status triggered by the expiry of E.B.A. preferences to the E.U.

E.U. officially accepted Samoa’s market access offer and confirmed conclusion of negations on 23rd April, 2018.  Samoa is now awaiting P.N.G. and Fiji endorsements as other parties to the agreement. 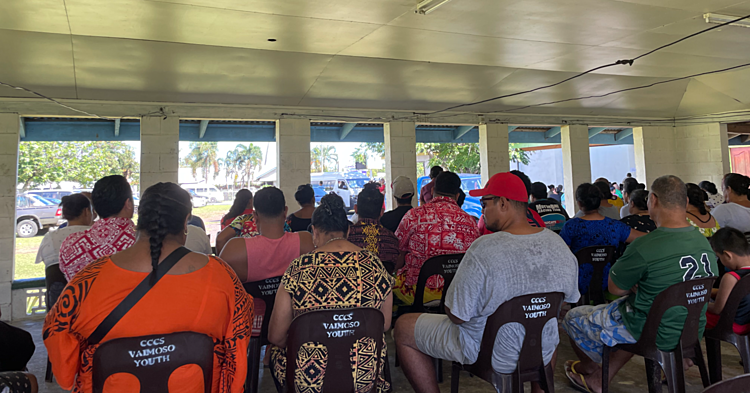 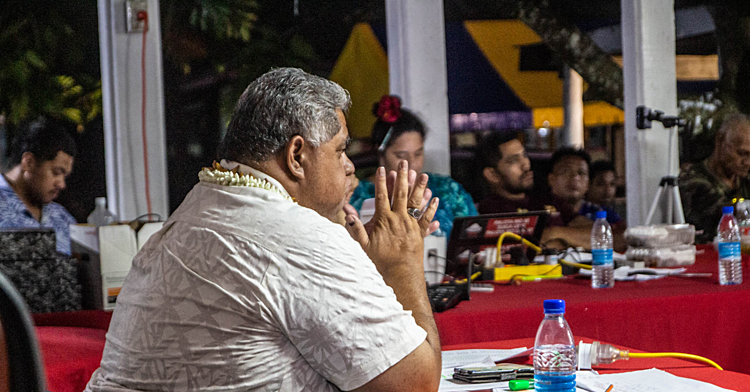 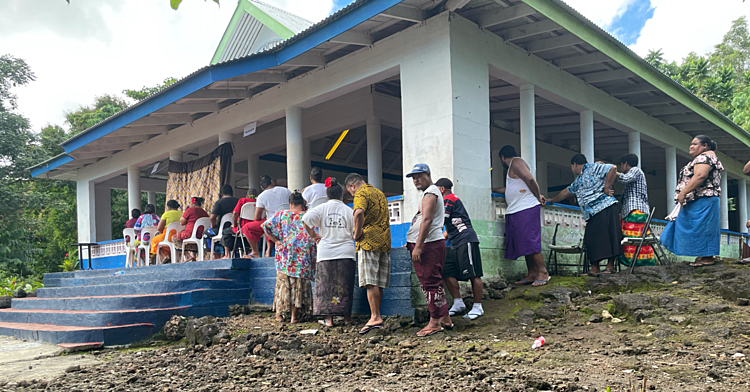