Family of bullied girl to sue school district over suicide

ROSELAND, N.J. (AP) — The family of a 12-year-old New Jersey girl who killed herself says it will sue her school district for not stepping in to address the problem of cyberbullying.

An attorney for the family of Mallory Grossman said Tuesday that he's filing a notice of intent to sue the Rockaway Township school district for negligence.

Mallory took her own life in June after what her family says was months of bullying by several of her classmates.

An attorney for the school district says in an email the district hasn't seen the notice yet but anticipates making a statement once it is reviewed. 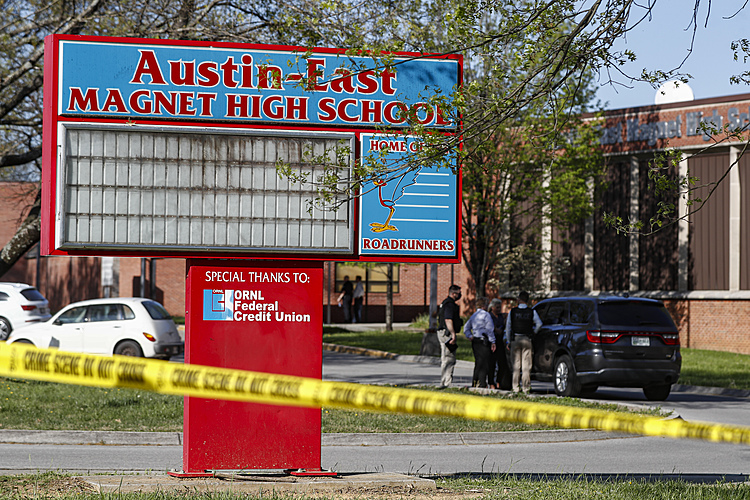 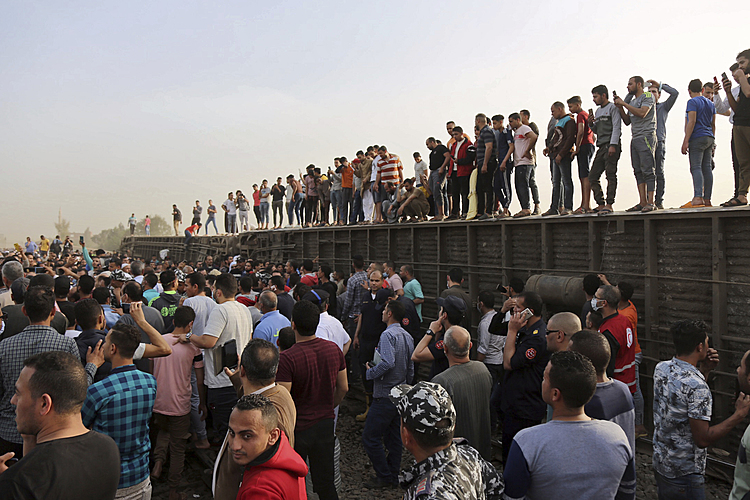 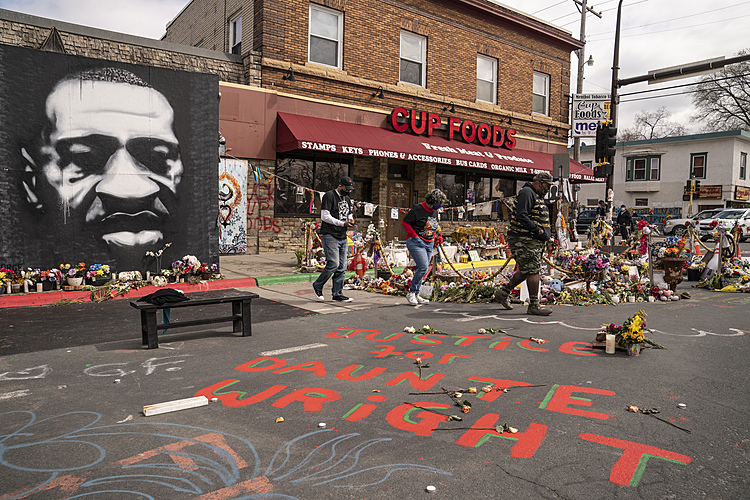