Police raided Google's French headquarters Tuesday looking for evidence of "aggravated tax fraud," marking one of Europe's most conspicuous attempts yet to cast a U.S. technology leader as a manipulative scofflaw.

The probe reflects an intensifying air of European indignation looming over Google and other U.S. tech companies as they amass huge amounts of cash while reducing their tax bills through complex maneuvers that shield their profits.

As it has consistently done when confronted about its tax strategy, Google issued a statement Tuesday maintaining that it complies with all laws. The Mountain View, California, company, which is owned by Alphabet Inc., also said it is cooperating with the French investigation.

Other major tech companies, including Apple Inc. and Facebook Inc., also have been skewered in Europe for scrimping on their tax bills as the popularity of their products and services have lifted their fortunes during the past decade.

At the end of last year, the U.S. technology sector had stockpiled $777 billion in cash, accounting for nearly half of the $1.68 trillion held by non-financial companies in the country, according to a study by Moody's Investors Service.

Just five tech companies — Apple, Alphabet, Microsoft Corp., Cisco Systems Inc. and Oracle Corp. — accounted for $504 billion of that total. Nearly 90 percent of the cash held by those five companies is being kept in overseas accounts, a strategy that has rankled some U.S. lawmakers who want the money brought back to home so it can be taxed and help reduce the country's deficit.

It's easier for tech companies to legally lower their tax bills than manufacturers because their businesses revolve around patents, algorithms and other intellectual property that's easier to move around than a plant, says Steve Gill, a San Diego State University accounting professor issues.

"When a company is making shoes, it's pretty easy to tell where those shoes are being made," Gill says. "That's not the case with intellectual property. It doesn't really matter where a contract or algorithm sits. Tax laws have failed to adapt to this kind of environment."

France's investigation is focused on an Ireland subsidiary that enables Google to do business with customers across the European continent while minimizing its taxes — a technique known as profit-shifting. European regulators increasingly are pressing companies to pay taxes in the jurisdictions in which they do business.

The mounting pressure prompted Google to agree to pay roughly $140 million (130 million pounds) in British back taxes earlier this year and make changes in how it calculates its U.K. tax bill.

Apple reached a similar settlement in Italy late last year, agreeing to pay about $350 million (318 million euros) to resolve a dispute in that country.

Italian authorities also have examined Facebook's books to determine if the social networking leader should have been paying more taxes than it did.

The French government hasn't disclosed how much it believes Google might owe in back taxes, but it made an elaborate show of force in Tuesday's raid.

An anti-corruption unit and 25 information technology experts descended on Google's Paris office, according to France's financial prosecutor's office. French daily Le Parisien, which first reported the news, said the raid took place at dawn and involved about 100 investigators. An Associated Press reporter at the scene saw officers still at the scene Tuesday afternoon.

With all signs indicating more cash will be pouring into the technology industry, the sector seems likely to remain in the crosshairs of financially strapped governments seeking more tax revenue.

"You look where you think there is money to look for," says Richard Lane, a Moody's senior vice president who tracks corporate cash flows. 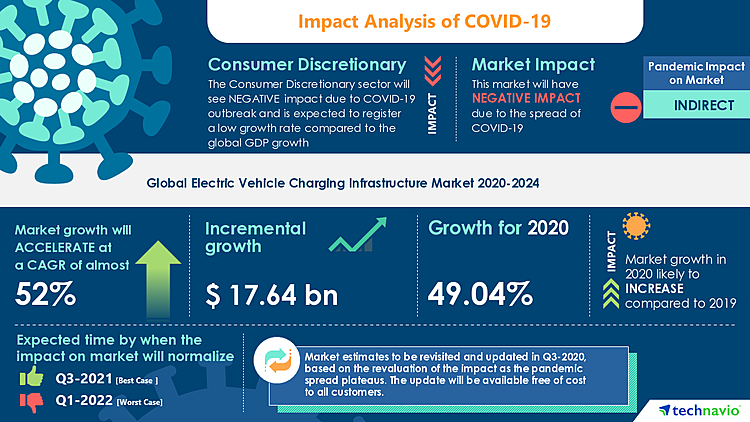 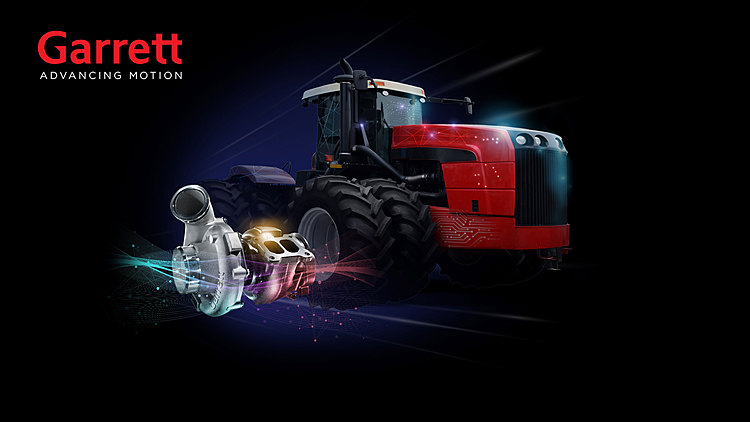 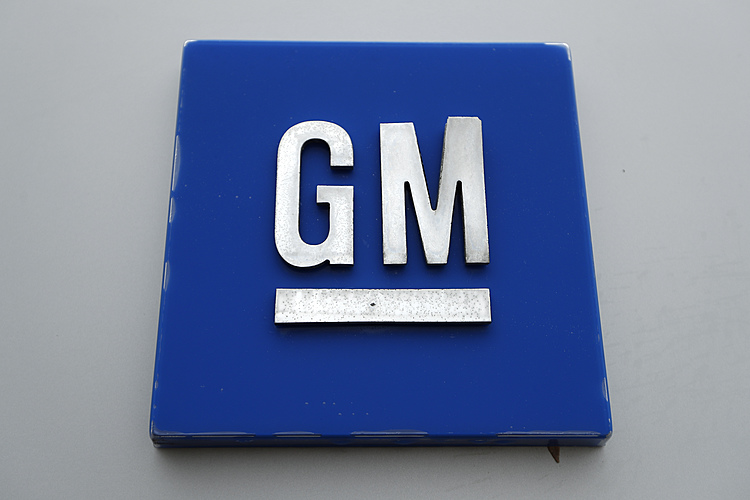