The author of "Firestarter" and "It" tweeted Tuesday the Republican president has blocked him on the social media website. He says, "I may have to kill myself."

King lives in Bangor, Maine, and uses his Twitter account to criticize Trump regularly. He tweeted in February that Trump "screws up" America's relationship with Australia. He called Trump "an impulsive, bad-tempered idiot."

King tweeted a lament in December that Hillary Clinton's victory in the popular vote was by a margin of millions and Trump was still going to become president.

Lawyers for two Twitter users last week sent the White House a letter demanding they be un-blocked from the @realDonaldTrump account. The White House didn't respond to a request for comment then. 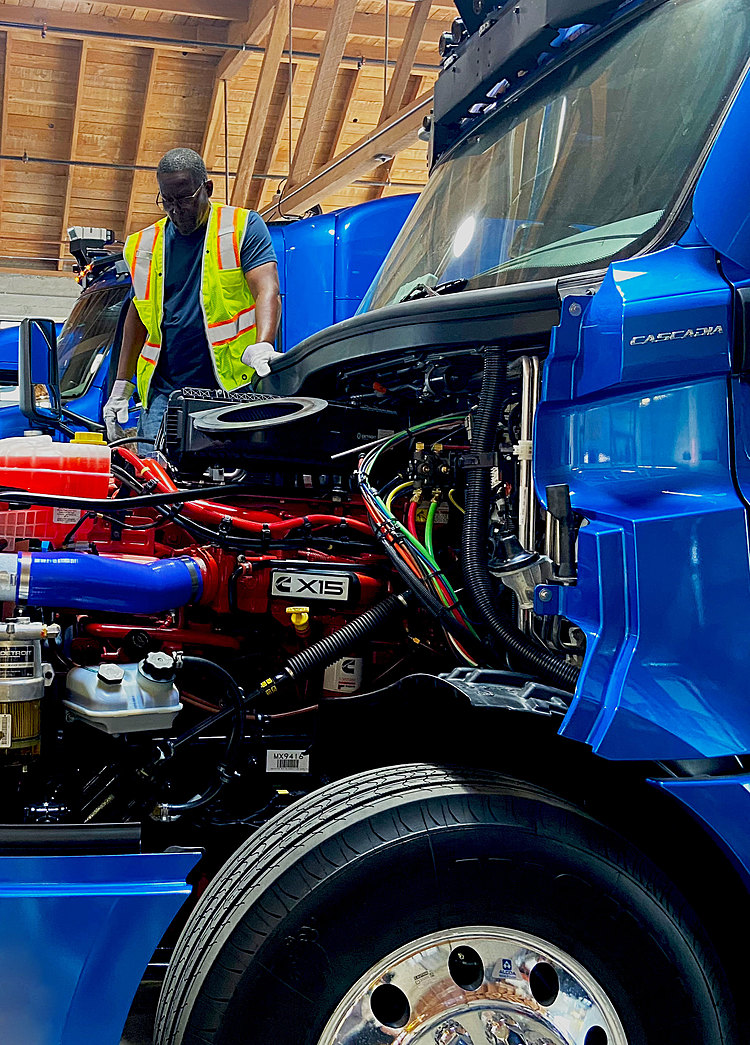 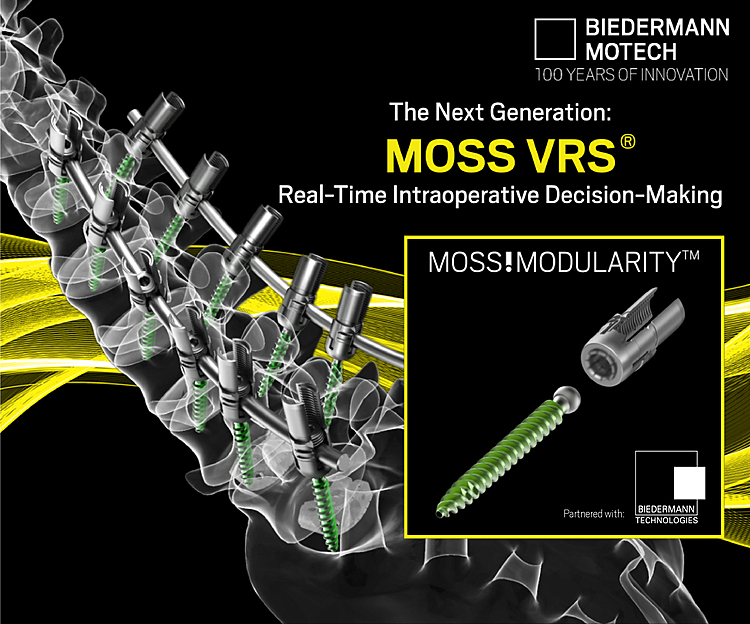