Tyler Hoechlin suits up as Superman for The CW's 'Supergirl'

NEW YORK (AP) — Tyler Hoechlin says a pivotal moment playing Superman on The CW's "Supergirl" came when he met four children on the set while he was wearing the suit.

Hoechlin says he realized "they don't know my name. They don't have any idea who I am but for 10 minutes, I'm Superman to them. It was the coolest thing."

It also helped him shape the character.

"He's a symbol of hope for kids so they can do anything, they can be anything; that good can triumph over evil, so that was a really kind of a cool, informative situation," the 29-year-old actor said in a recent interview.

Also surreal: Being offered the part by the show's co-creators and executive producers, Greg Berlanti and Andrew Kreisberg. Hoechlin, best-known for his portrayal of a werewolf on MTV's "Teen Wolf," said they brought up the idea on a Monday. That Friday he received a phone call that it was happening while riding in a car with his younger brother. "He was like, 'Wait, so you're Superman?' It's the weirdest thing to say."

Hoechlin was in Australia when news broke that he would play the role. He woke up to "50 text messages," he said, and that's when he realized that casting had been announced.

Hoechlin will appear in the first two episodes of the second season of "Supergirl," which returns Monday on The CW (8 p.m. Eastern) after moving from CBS.

When "Supergirl" was getting ready to debut, Superman wasn't going to make an appearance so as not to overshadow his cousin, Kara, played by Melissa Benoist. Hoechlin says Superman's presence now makes sense because the two characters understand each other.

"At the end of the day, no one in the world knows where they come from or who they really are the way those two do," he said.

Hoechlin and The CW have said he will appear in two episodes, but the actor says he could be back.

"Who knows? Those decisions are in the hands of other people. We'll see how people respond to the first two episodes and we'll go from there."

He wouldn't confirm whether he'll return for the send-off of "Teen Wolf," airing its sixth and final season starting in November. The finale will air in 2017. "It's going to hit 100 episodes this year; it's a great note to go out on." 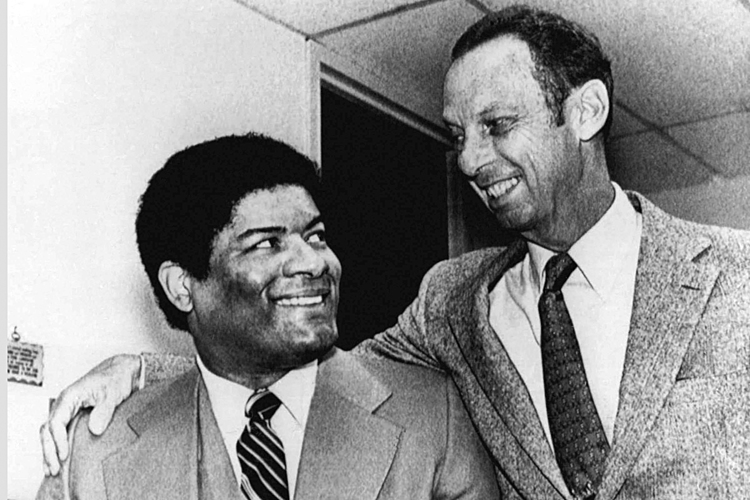 Wes Unseld, Hall of Famer and NBA champion in DC, dies at 74

Wes Unseld, Hall of Famer and NBA champion in DC, dies at 74 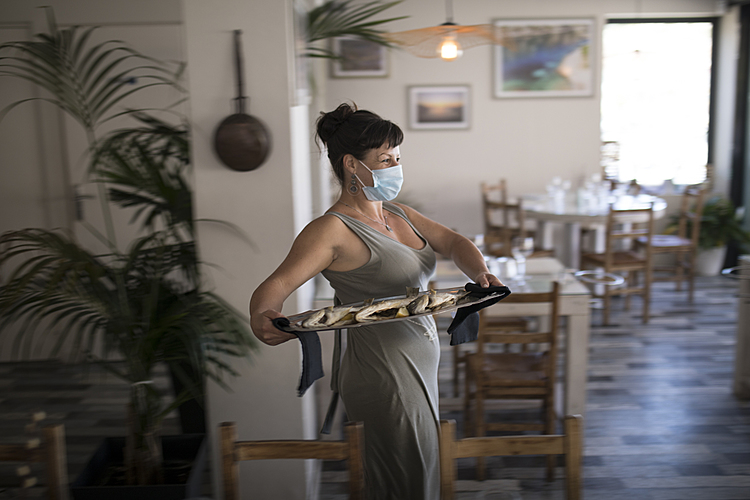 Hints of an economic reawakening amid mass, civic unrest

Hints of an economic reawakening amid mass, civic unrest