Back to school campaign launched

With Christmas and New Year’s done and dusted, the countdown to the start of the 2017 school year has begun.

And with that in mind, the Samoa Stationery and Books has launched its “Back to School Campaign.”

Managing Director and Owner of S.S.A.B, Fiti Leung Wai, says the campaign is all about making it easier for families to start the school year.

“If our children are well educated, then Samoa as a nation will become more secure and prosperous,” she said.

“Before I had established S.S.A.B eight years ago, buying stationery for my children was an expensive exercise and so I know the financial struggles that us parents go through in putting our kids through school.

“Therefore my aim is to reduce the prices of back to school products to lessen the load of parents.

“So when I established S.S.A.B, I endeavoured to provide the children of Samoa with good quality and affordable stationery so that they would have all the necessary tools when they go to school.”

“The first promotion is the partnership between S.S.A.B and Croxley New Zealand and they bring the Warwick Back to School promotion for this year,” she said.

“The second promotion is a Joint Back to School Promotion between S.S.A.B and its suppliers A.C.C.O., Pelikan and Staedler.

“The third promotion is our Joint promotion between S.S.A.B and local companies Eveni Carruthers and Farmer Joe Supermarket where any purchase of $30 tala at any of these companies entitles people to win one of 100 gift vouchers.

Mrs. Leung Wai acknowledges the support of their partners and local companies.

“I want to thank all S.S.A.B. partners for coming on board to partner with us to bring this year’s various Back to School Campaign,” she said.

“Your partnership is very important for it has enabled us to provide good quality and affordable stationery and educational products and offer fantastic prizes for the children of Samoa.” 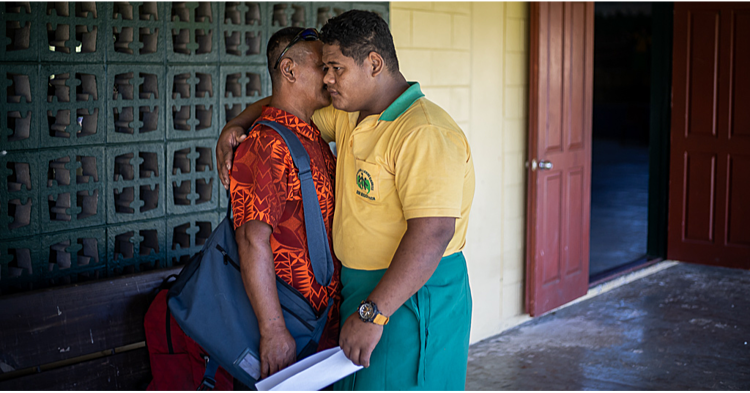 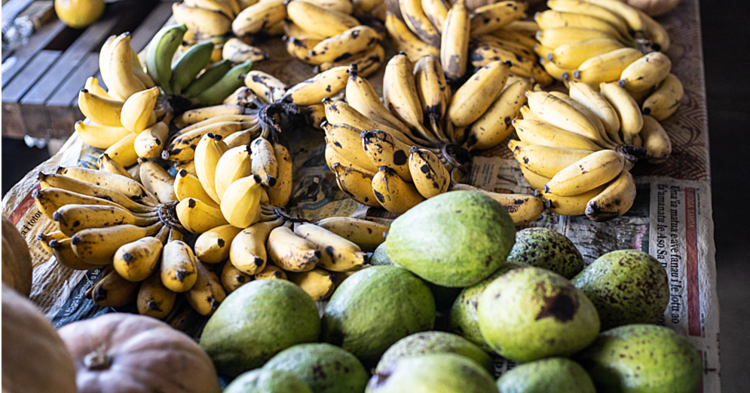