Samoa and other Small Island Developing States (S.I.D.S) will benefit the most should they adopt renewable energy sources rather than fossil fuels.

This was highlighted in a report titled “A New World – The Geopolitics of the Energy Transformation” released during the three-day 9th International Renewable Energy Agency (I.R.E.N.A.) in Abu Dhabi.

The 88-page report estimated that the import of fossil fuels in these states amounts to 8 percent of their gross domestic product, so the shift would reduce import bills, promote sustainable development, and increase their resilience.

Samoa, Vanuatu, Fiji, the Cook Islands were the Pacific Island countries singled out among these 13 S.I.D.S. as having 100 percent renewable energy targets.

The shift increases their resilience during extreme weather patterns as well as boost their “energy security and reduce prohibitive import bills”, despite these states having done the lease to cause climate change.

“The second priority is solar and wind but hydro is more stable and 24/7 but it also has its limitations like during the dry season, no water,” he said, adding that Samoa is looking at ways in which they can achieve the 100 percent renewable energy by 2025.

“So far it’s about 50 percent right now. The target of the Government is that despite if we have achieved the 100 per cent renewable, we still need diesel as a backup.”

According to the report, achieving an electricity supply that is 100 percent renewable is “technically feasible in places where diverse sources of renewables are available, and the variability of renewable electricity generation can be managed on the grid”. 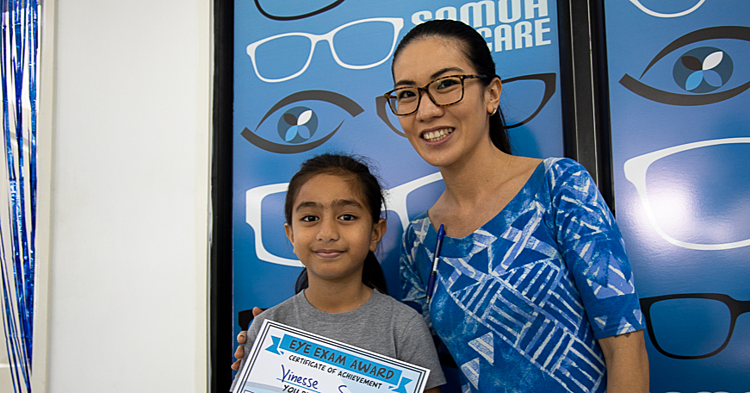