Many out of power, water in flood-hit Japan; over 150 dead

HIROSHIMA, Japan (AP) — Akira Tanimoto says his apartment narrowly survived the floods and mudslide at his residential complex over the weekend, and even if he wants to go back there with his wife and two pet birds, he can't because there is no water, power or food available.

After their desperate run from floods that had hit the apartment complex where about a dozen of his neighbors were found dead, he returned to his place Monday to check on his apartment, which was almost intact. He also had to bring with him his beloved birds, which he initially had to leave behind.

Tanimoto wants to go back there with his wife, Chieko, and their yellow and green parakeets, Pi-chan and Kyako-chan, but said it would take a few weeks until they get the utility services back and clean the place.

"I can't go back if I wanted to," the 66-year-old retired Self-Defense serviceman said, holding a bird cage, in which the birds chirped as he spoke. "Electricity is out, water is cut off and there is no information there."

Rescuers were combing through mud-covered hillsides and along riverbanks Tuesday searching for dozens of people missing after heavy rains unleashed flooding and mudslides in southwestern Japan, where the death toll has exceeded 150.

More than 50 people were unaccounted for as of Tuesday evening, many in the hardest-hit Hiroshima area. At Tanimoto's apartment complex, about a dozen victims have been found. He and his wife grabbed the minimum necessities and walked about 1.5 kilometers (1 mile) to a fire engine Sunday after the floods and mudslides hit the complex. Debris and mudslides had stopped right outside the couple's apartment door.

Tanimoto thinks he and his wife are the lucky ones. "Some of our neighbors had their apartments destroyed, others are still looking for their families. So we are lucky. Our parakeets even survived," he said.

Work under the scorching sun was hampered by mud and heat, and shipments of relief goods were delayed by damaged roads and transportation systems, especially in areas isolated by the disaster.

Residents sheltering at the Yano school were provided with water, blankets and cellphone chargers. But a local volunteer, Yuki Sato, 25, said local convenience stores were obviously in short supply, so she didn't buy anything there because she wanted to save them for the evacuees or others who can't drive out of town.

Water and other relief supplies were scarce in some of the other disaster-hit areas.

"No water, food, nothing gets here," Ichiro Tanabe, a 73-year-old resident in the neighboring port city of Kure, told the Mainichi newspaper. "We are going to be all dried up if we continue to be isolated."

Delivery companies Sagawa Express Co. and Yamato Transport Co. and cargo service Japan Freight Railway Co. said some of their shipments to and from the flooded areas have been suspended or reduced. Regional supermarket chains such as Every Co. said one outlet is closed and several other outlets shortened service hours due to delivery delays and supply shortage.

Thousands of homes were still without clean water and electricity in Hiroshima and other hard-hit areas. Residents lined up for water under the scorching sun as temperatures rose to 35 Celsius (95 Fahrenheit), raising risks of heat stroke.

In another hard-hit town, Ozu in Ehime prefecture, water supplies were entirely cut off and residents could not clean their mud-stained homes, or even their clothes. At a major supermarket in town, employees sold bottled water and tea, cups of noodles and other preserved foods that survived the floods, while employees cleaned damaged merchandise, throwing items into dozens of plastic bags.

The landslides and flooding across much of western Japan have killed at least 155 people, Chief Cabinet Secretary Yoshihide Suga told a news conference.

Some of the thousands of residents who had been evacuated, some rescued from their rooftops, began cleaning up after the rain stopped Monday.

Suga said the government set up a task force and was spending 2 billion yen ($18 million) to hasten deliveries of supplies and other support for evacuation centers and residents in the region.

Earlier Tuesday, the Self-Defense Force ferried seven oil trucks from Hiroshima to Kure, a manufacturing city whose 226,000 residents were cut off from the rest of the prefecture due to the disaster.

Prime Minister Shinzo Abe, who had canceled a planned trip to Europe and the Middle East this week to oversee the emergency response, will visit disaster-hit areas in the Okayama prefecture, Suga said. The government mobilized 75,000 troops and emergency workers and nearly 80 helicopters for the search and rescue effort, Suga said.

Assessment of the casualties was slowed by the scale of the area affected. Officials in Ehime prefecture asked the government to review its weather warning system, noting that rain warnings were issued after damage and casualties already had occurred. The Japan Meteorological Agency said as much as 10 centimeters (3 inches) of rain per hour fell on large parts of southwestern Japan. 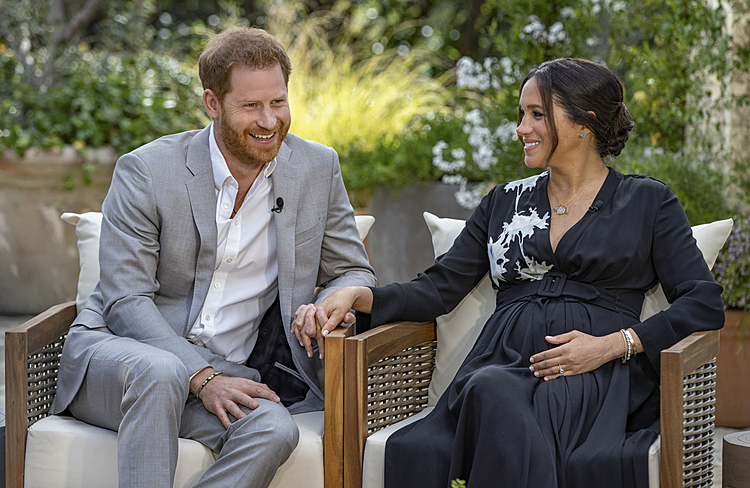 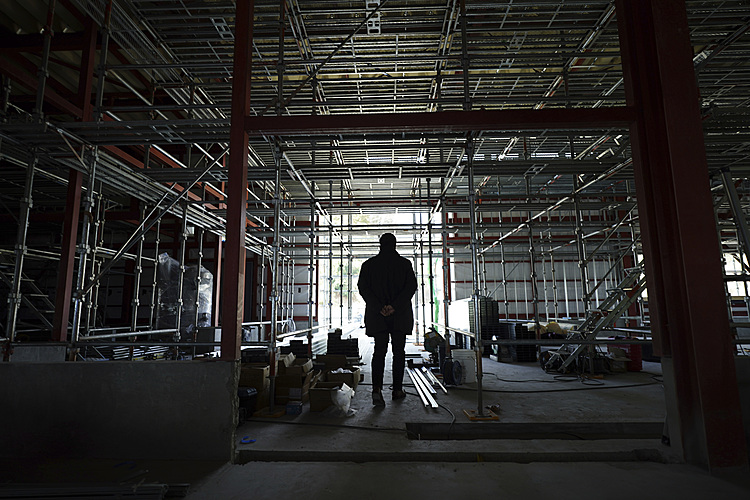