A good look into the spice cabinet confirms it: vanilla is one of the most expensive and valuable spices one can buy for money.

At the moment, the market for the inconspicuous vanilla pod is dominated by Indonesia and Madagascar, with both countries together having exported more than 6000 tons of the spice in 2013.

But a closer inspection of the list of countries involved in the export of the spice also reveals that South Pacific countries like Tonga, Vanuatu and especially Papua New Guinea are gaining more and more ground in the vanilla business.

For Ross Appleton from New Zealand and his company Equagold, Samoa is one of the countries that might show great potential when it comes to the process of growing and selling vanilla.

Together with his wife, the businessman is in Samoa and recently presented a concept for the growing process of the valuable spice at Apia’s Travellers Point Hotel to interested farmers and members of the country’s agricultural sector.

“I think that the Pacific islands, including Samoa, have the ideal climate and soil to grow vanilla. This can already be seen in the amount of vanilla that is produced in Tahiti or Tonga,” Mr. Appleton told the Samoa Observer.

To arouse the local farmers’ interest in growing vanilla, Mr. Appleton did not spare the details of the international demand and the financial benefits of the spice.  “Just last year, we sold 95.000 packets of vanilla pods into Australia. We are in contact with clients from the United States and Europe trying to find vanilla sellers. We are talking about a demand for approximately 15 tons for the next six months. Market prices for vanilla at the moment are estimated at about 200 New Zealand dollars per kilo.”

Mr. Appleton also spoke about the market situation.  “The market is dominated by Madagascar, since they are the largest growers of vanilla on the planet. They usually determine the prices. The United States of America, which consume an enormous amount of vanilla, have predominately bought [their vanilla] in Madagascar.  “But now they’re looking into new markets. The opportunity for Pacific islands at the moment is to start growing vanilla and take a piece of that market.”

What sounds easy at first glance is indeed a protracted process for the farmers.

“The process of growing vanilla can take up to three years to come into production. Growers need to be committed for the long term and must be realistic about the current market prices,” Mr. Appleton said.  He also introduced several concepts of selling vanilla extract directly in the countries were the spice is grown, which promises a highly profitable business for local farmers.

“You have around 120.000 tourists visiting Samoa each year. If ten percent of those tourists bought a single bottle of vanilla extract with your brand on it, that represents a 150.000 Dollars revenue every year.”

As for the actual growing process of the plant, Mr. Appleton pointed out that one big advantage of vanilla is its slight demand for growing space.

“The average villager in Papua New Guinea […] might have 300 plants in a little patch of the forest. There can be persons growing just a small amount of vanilla, or others who run a whole plantation.”

Even though some farmers in Samoa already have experience in growing the spice, the knowledge about a lucrative cultivation of the plant is still a mystery to most of them.

To change that, Mr. Appleton brought something along that in the past has helped others to cultivate vanilla: a manual.  “This book was produced in Vanuatu and it is a very easy comprehensible manual. It is written for the common grower. But besides from that, what we can tell from our experience is, that for instance in PNG, each village teaches the other village how to grow [vanilla], so for them it’s more like a community thing. But the manual really is the result of an actual process of development for the growing process of the vanilla plant.”

This knowledge certainly is necessary for potential farmers of vanilla, as the growing can be accompanied with quite some risks for the growers: “There are bugs which might harm the plants and there are diseases which can occur along the planting process”.

Nonetheless, the interest in growing vanilla in Samoa is drawn.

At the moment, Mr. Appleton and his company are visiting different places of farmers on Savai’i which are already growing vanilla, to collect ideas on how to improve the growing process in the country and to find out, which particular types of the plant can already be found in Samoa. The type of vanilla is important for the production, since there are only two specific kinds of the vanilla plant which boast the right quality to be actually used as a spice in the end.

Regardless of the type, the pollination is always done in the same, quaint way when it comes to vanilla: “It has to be done by the grower, because there is no native insect which is capable of doing it. It’s a specialist’s technique that in Madagascar, is typically performed by the women”. There should be no doubt that Samoan farmers will succeed in this technique, no matter whether the vanilla’s pollination is done by man or woman in the future. 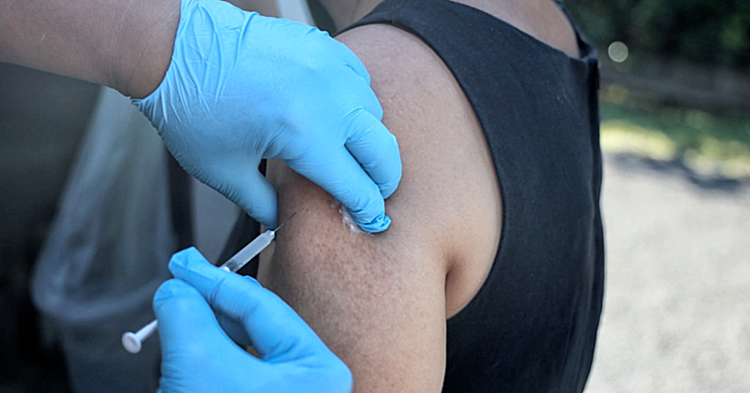 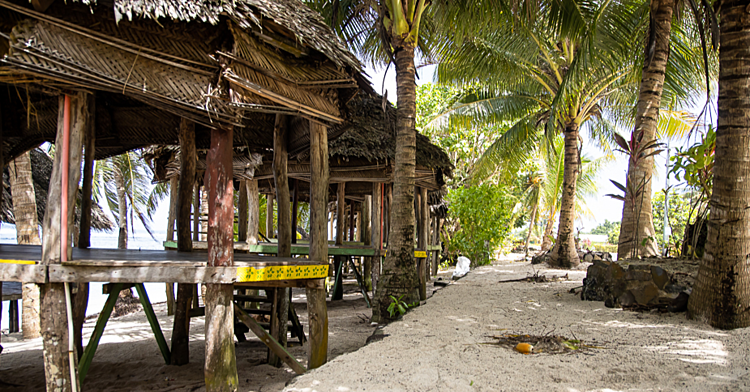