Washington's agreement Thursday to restore ZTE's access to U.S. components removed a prominent irritant in relations with Beijing, but the two nations still are embroiled in a broader conflict over trade, tariffs and technology policy.

Chairman Yin Yimin's letter also apologized to ZTE's 80,000 employees, according to the South China Morning Post. Their jobs were in jeopardy after ZTE lost access to U.S. technology and suspended most of its operations.

Yin's letter said there were "problems in our compliance culture" and ZTE should "hold the relevant people accountable and avoid similar issues in future," according to the Post. "I would like to apologize to all employees, customers, shareholders and partners."

ZTE, headquartered in the southern city of Shenzhen, declined to comment on the report. An employee who asked not to be identified further confirmed Yin sent a letter to the workforce but would not confirm its contents.

In its settlement with Washington, ZTE agreed to pay a $1 billion fine, allow a compliance team chosen by the United States to be embedded in the company and replace its executive team and board of directors.

ZTE had been barred in April from buying U.S. components after the Commerce Department said the company violated a settlement after it admitted in 2017 exporting telecoms equipment to Iran and North Korea in violation of U.S. regulations. Commerce said ZTE promised to discipline employees involved but instead paid some of them full bonuses and then lied about it.

The ban forced ZTE, which relies on U.S. components, to halt operations and would have ended most of its business.

The conflict added to strains over President Donald Trump's threat to hike tariffs on up to $50 billion of Chinese goods in response to complaints Beijing steals or pressures foreign companies to hand over technology.

Beijing said it reserved the right to retaliate and warned Sunday it would scrap any deals reached in talks on narrowing the Chinese trade surplus with the United States if tariff hikes go ahead.

Chinese anti-monopoly regulators have withheld approval of Qualcomm Inc.'s proposed acquisition of NXP Semiconductors, which some commentators say is being used as leverage against Washington.

"The settlement on ZTE does not significantly impact the probability that the U.S. will impose tariffs on China," said Eurasia Group analysts in a report.

However, they said the settlement might reduce the likelihood of a prolonged escalation of tensions.

The Post reported earlier ZTE sent reprimand letters to 35 current and former employees involved in illegal sales to Iran and is trying to claw back bonuses from people who no longer work there.

The state-owned company's Communist Party secretary, the chief technology and chief compliance officers and the executive who oversaw corporate operations have been replaced this year.

Yin's letter said the issue will not be fully resolved until the U.S. government approves the agreement and unspecified conditions are met, according to the Post.

ZTE must "always adhere to the bottom line of compliance," the letter was quoted as saying. "I hope that we can devote ourselves to hard work and innovation and get the company back into business as soon as possible." 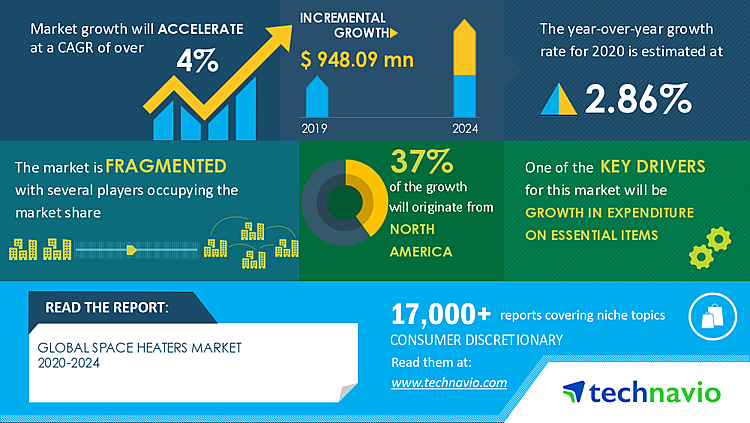 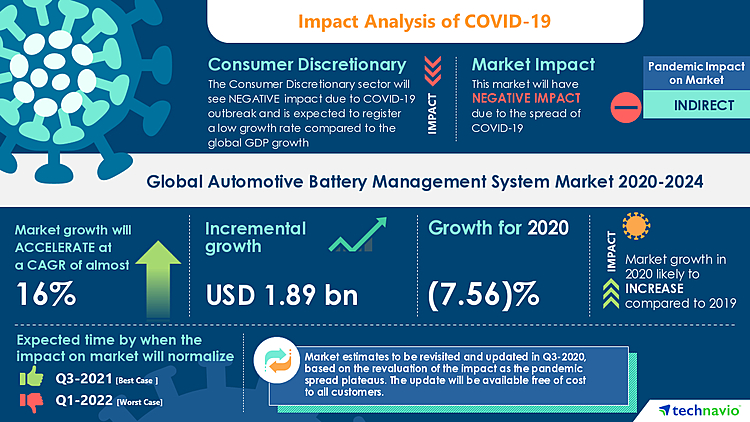 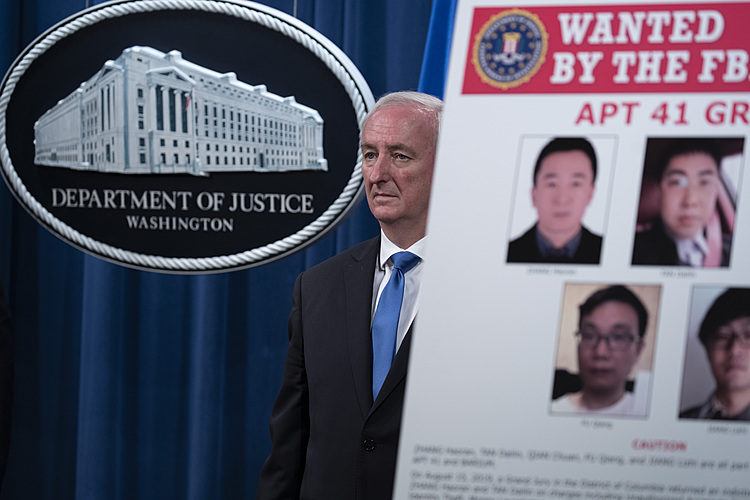