NEW YORK (AP) — When Facebook bought Instagram for $1 billion in 2012, it seemed like a big gamble for an unproven little app. Six years later, that little app — along with Messenger and WhatsApp — are serving as Facebook's safety net for a future that could find its flagship service on the sidelines.

Sure, Facebook reigns in social media today, and this is not likely to change soon. Still, amid the company's seemingly endless troubles over elections meddling, misinformation, privacy lapses, hacking and hate speech, the idea that Facebook may not always be on top has begun to take hold.

In an interview, he said the elections manipulations issue "could get so terrifying that advertisers could start to back away. That's nowhere near happening now, but it could happen."

That is, as Facebook stops being a virtual watercooler for friendly conversation, but a lair for trolls and misinformation — advertisers might find the service too dangerous to showcase laundry detergent and shoes.

For now, Facebook is a social and advertising powerhouse. It has 2.23 billion users, a number that's still growing at a healthy pace outside of the U.S. Wall Street analysts project Facebook's 2018 revenue will top $55 billion. While the company doesn't break out revenue among its apps, eMarketer estimates that Instagram will bring in 16 percent of Facebook's advertising revenue this year and 25 percent by 2020. (The research firm does not have estimates for Messenger ads, which are still new and nascent, and WhatsApp, which doesn't have ads yet.)

"It really speaks to the fact that advertisers love Instagram," eMarketer analyst Debra Aho Williamson said. "It has the appeal of being a generally positive environment."

In fact, Instagram is becoming the top social media service for many brands to interact with consumers, said Yuval Ben-Itzhak, CEO of the social media marketing firm Socialbakers. So even though these companies are reaching a smaller audience than Facebook, these people are "engaging," or interacting, a lot more with the advertisers, he said.

Facebook is working hard to ensure that Messenger and later, WhatsApp, become viable businesses as well. On Tuesday, Facebook announced plans to make its Messenger app simpler and easier to use. But the redesign also makes it clear that messages from businesses — and ads — are becoming increasingly important. Such messages are now front and center alongside messages with friends and other individuals.

The new Messenger features a "dark mode" that lets people switch to white text on a black background. It has fewer "tabs" — or words and icons to tap to get to different sections in the app. The previous version had nine, including "messages," ''active" to show ongoing conversations, "groups," ''games" and a "discover" icon to find bots to chat with for everything from the weather to horoscopes to shopping. The new version has just three: "chats," ''people" and "discover" to connect with businesses, follow the news or play games.

Stan Chudnovsky, head of product for messaging at Facebook, said the primary intent wasn't to elevate messaging with businesses. But he said that "when people spend more and more time communicating with each other on a platform, inevitably that is where businesses need to be. It's almost like print happened and then businesses needed to be on print."

Facebook, of course, is working hard to nudge people and businesses in this direction, convincing them that chatting on Messenger is more efficient than, say, emailing, calling — or tweeting at — an airline, a clothing store or even your bank.

One thing Facebook has always understood is the importance of human connections and interaction. Chudnovsky considers one-on-one communications a "basic human need." Considering that people use Messenger, and not the main Facebook service, for such interactions, does this mean Messenger is more important than Facebook?

"We don't take a position on what is more important," Chudnovsky said.

Still, considering that people no longer need a Facebook account to use Messenger, maybe some day it will be. After all, people (especially younger ones) are using Facebook less frequently, even as they flock to Instagram and its messaging services. A Pew Research Center study recently found that just over half of teens use Facebook, while 72 percent use Instagram.

"The idea has always been not to replace Facebook, but to add to it," said Nate Elliott, head of the market research firm Nineteen Insights. "But now that Facebook's reputation has taken a beating, I'm sure that they see it as a very nice insurance policy." 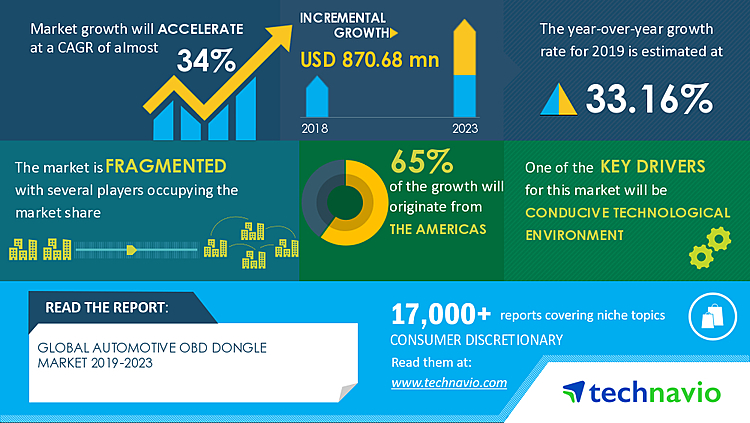 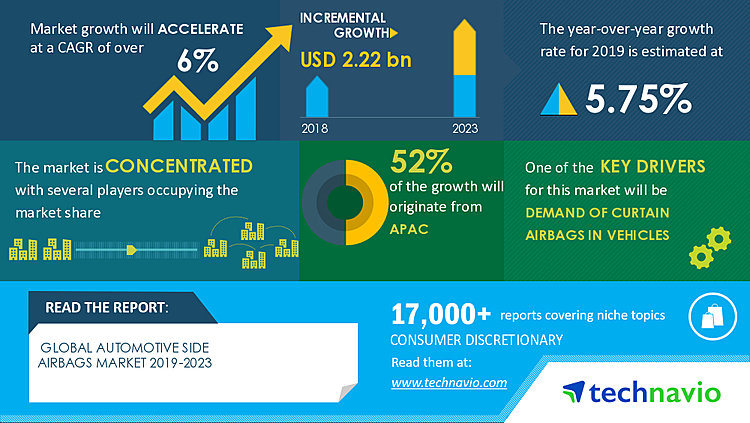 Analysis on Impact of COVID-19 - Automotive Side Airbags Market Segmented by Application and Geographic Landscape, 2019- 2023 | Technavio

Analysis on Impact of COVID-19 - Automotive Side Airbags Market Segmented by Application and Geographic Landscape, 2019- 2023 | Technavio 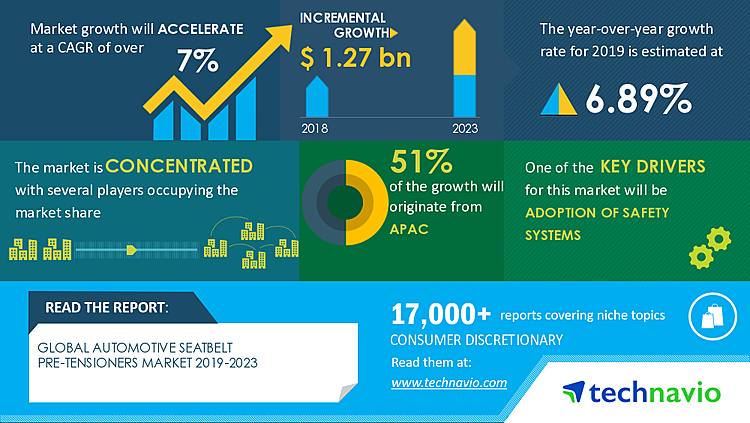