Wildfires surge amid scorching heat across US West

LOS ANGELES (AP) — Smoke filled the sky and ash rained down across Los Angeles Sunday from a destructive wildfire that the mayor said was the largest in city history — one of several blazes that sent thousands fleeing homes across the U.S. West during a blistering holiday weekend heat wave.

In Oregon, crews were rescuing about 140 hikers forced to spend the night in the woods after fire broke out along the popular Columbia River Gorge trail. Search and rescue crews air-dropped supplies on Saturday as flames prevented the hikers' escape. Wildfires also entered a 2,700-year-old grove of giant sequoia trees near Yosemite National Park, forced evacuations in Glacier National Park and drove people from homes in parts of the West struggling with blazing temperatures.

Los Angeles Mayor Eric Garcetti declared an emergency and asked the governor to do the same after the wildfire destroyed three homes and threatened hillside neighborhoods. More than a thousand firefighters battled flames that chewed through nearly 8 square miles (20 kilometers) of brush-covered mountains as authorities issued evacuation orders for homes in Los Angeles, Burbank and Glendale.

Temperatures were in the mid-to-high 90s but crews got a break from increased humidity and winds that calmed to less than 5 mph, Los Angeles Fire Capt. Ralph Terrazas said.

"That can change in a moment's notice and the winds can accelerate very quickly," he told reporters Sunday. "There is a lot of fuel out there left to burn," he said.

Burbank resident George Grair was not in the evacuation zone but watched uneasily as flames blackened a hillside in the near distance.

"It's very difficult to feel safe. I've got kids in the house," he told KABC-TV. "I probably slept two hours all night."

Tourists snapped shots of their planes landing against a backdrop of orange flames in the hills near Hollywood Burbank airport.

Meanwhile officials issued an alert for poor air quality as smoke choked the area and a thin layer of ash settled on homes and cars across the LA basin.

San Francisco on Saturday set a heat record for the day before noon, hitting 94 degrees. By the afternoon it was 101 in the coastal city — hotter than Phoenix. It was a rare heat wave at a time of year that San Francisco residents usually call "Fogust" for its cloudy chill.

The weekend also broke heat records in wine counties north of San Francisco, where Labor Day for some vineyards marks the start of the busy grape harvest.

Fires up and down California's Sierra Nevada and further to the northwest cast an eerie yellow and gray haze. In the Sierra foothills, authorities opened a center where evacuated residents could find out if their home was one of 44 destroyed in a blaze about 70 miles (about 110 kilometers) north of Sacramento.

Another wildfire burning near Yosemite had grown to 8.5 square miles (22 square kilometers) and entered the Nelder Grove of 106 giant sequoias, despite firefighters' efforts to stave it off.

Giant sequoias are among the largest and longest-lived organisms on Earth, and survive naturally only in Northern California.

Fire officials said they had no immediate information on whether any of the giant trees — including the 100-foot-round, 24-story-high Bull Buck sequoia — had burned. Crews are also protecting homes from a fast-moving wildfire that forced evacuations in Riverside County.

In the Pacific Northwest, high temperatures and a lack of rain this summer have dried out vegetation that fed on winter snow and springtime rain. Officials warned of wildfire danger as hot, dry, smoky days were forecast across Oregon and Washington over the holiday weekend. In Washington state, Gov. Jay Inslee proclaimed a state of emergency across all counties as three major fires closed recreation areas and prompted evacuations.

Flames in Montana's Glacier National Park prompted officials to evacuate all residents, campers and tourists from one of the most popular areas of the park. The order Sunday affects the Lake McDonald area, the western side of the dizzying Going-to-the Sun Road and some of the most visited trails in the area. The Lake McDonald Lodge, built in 1913, closed last week due to heavy smoke in the area.

Forecasters said more heat could be expected when remnants of Tropical Storm Lidia move north from Mexico's Baja California during the weekend. 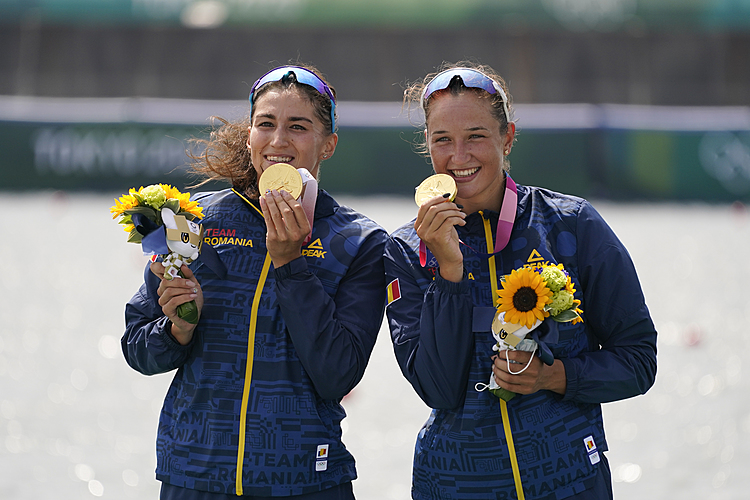 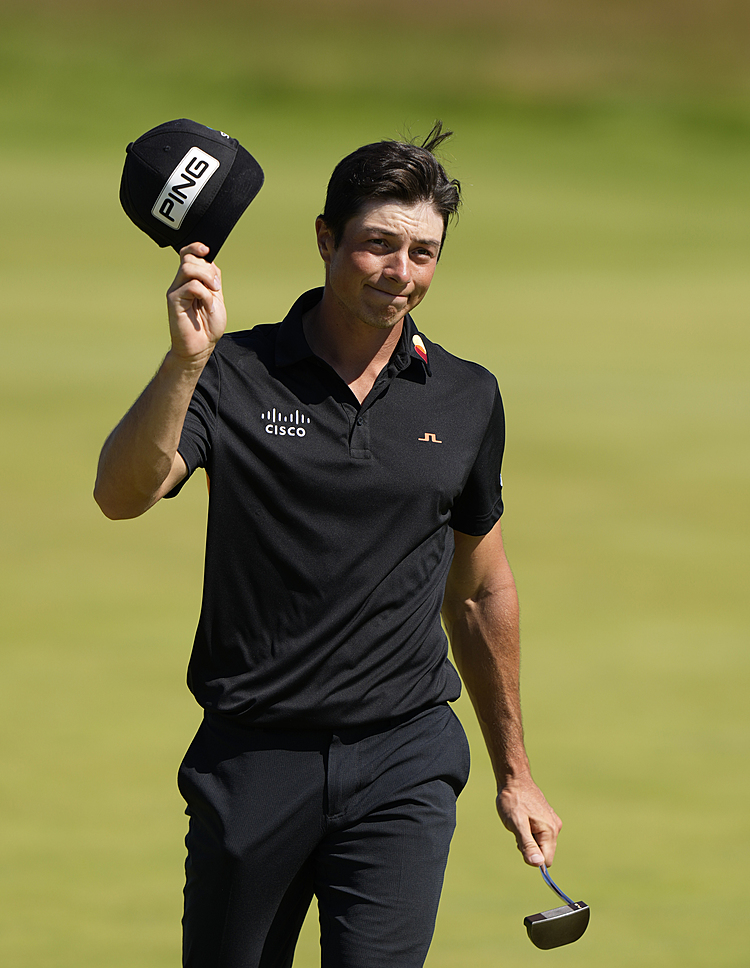 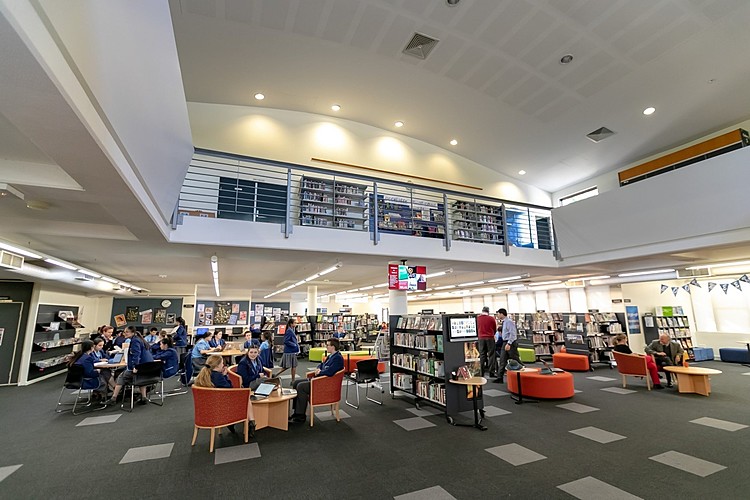