China defends its trade with North Korea as permitted by UN

Customs data show Chinese exports to North Korea rose 31.4 percent in August from a year earlier, while imports fell 9.5 percent. Beijing has pointed out the sanctions don't prohibit food sales and argued against measures that might harm the North Korean public.

The Security Council barred member governments on Aug. 5 from buying North Korean coal and seafood. Those penalties were expanded Sept. 11 to ban supplying the North with natural gas or buying its textiles after Pyongyang's sixth and strongest nuclear test explosion.

"The Security Council pointed out that the relevant resolutions should not inflict negative impacts on the livelihood and humanitarian needs of North Korea," Geng said at a regular briefing.

China, long North Korea's diplomatic protector, has gone along with the sanctions out of growing frustration with leader Kim Jong Un's government.

Beijing also has cut into Pyongyang's foreign revenue by ordering North Korean-owned restaurants and other businesses and ventures with Chinese partners to close.

One of five permanent Security Council members with veto power over U.N. actions, China doesn't want to push North Korea too hard out of fear Kim's government might collapse. 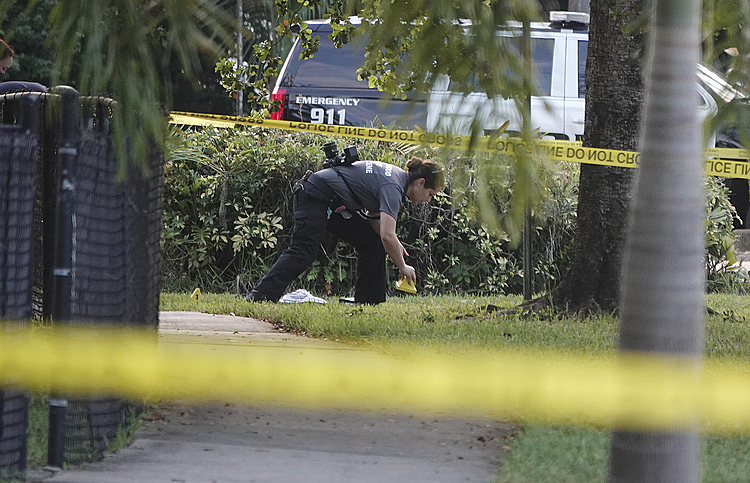