WELLINGTON, New Zealand (AP) — New Zealand's Prime Minister Bill English said Tuesday he told President Donald Trump during a phone call that he disagreed with his travel and refugee ban but that the conversation remained amicable.

Last week Trump had a testy exchange with Australia's Prime Minister Malcolm Turnbull over a deal Australia reached with the Obama administration to resettle refugees in the U.S. Trump later tweeted that the deal was "dumb."

By contrast, English told Radio New Zealand that his 15-minute call with Trump on Monday was a "sensible, polite discussion" that affirmed the good relationship between the countries.

English said he told Trump he disagreed with the contested travel ban but didn't berate him over it.

"I'm not there to scold him, although a lot of people might like us to do that," English said.

English told the radio station that they also discussed China and North Korea.

"Clearly the U.S. president has some views about China, particularly over trade, over the South China Sea," English said.

He said Trump told him it was important that countries work together to ensure North Korea did not cause trouble.

Australia and New Zealand are part of the "Five Eyes" intelligence-sharing program with Canada, Britain and the U.S.

English said he told Trump it was important that the U.S. maintain its presence and interest in the Asia-Pacific area, particularly after pulling out of a regional trade deal.

The White House said in a statement that Trump affirmed "the U.S. commitment to strong and active engagement in Asia" and thanked New Zealand for its contributions to international peace and security.

"The US has something of a view that none of those pressures exist in New Zealand," English said. "But actually they do." 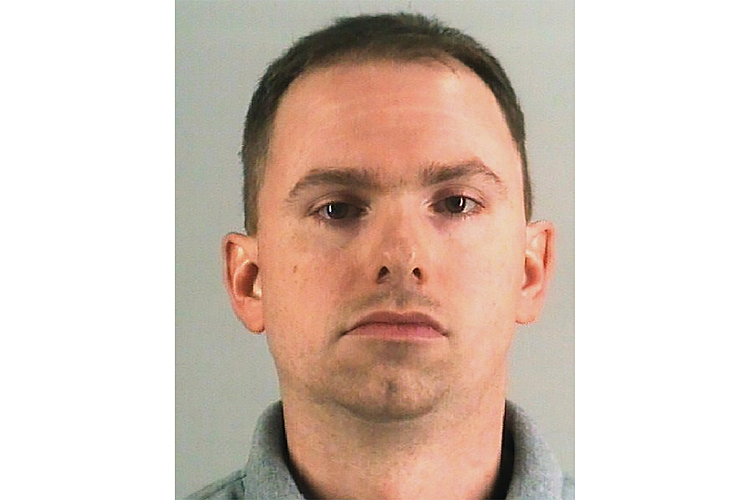 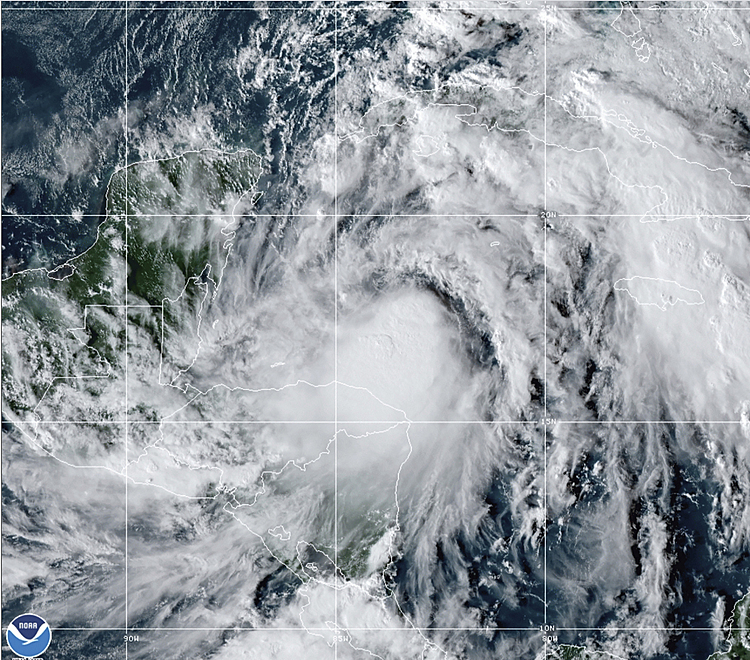 Zeta re-strengthens to a hurricane, takes aim at Gulf Coast

Zeta re-strengthens to a hurricane, takes aim at Gulf Coast