Obama opens up about his golf game: Sand tips needed

EDGARTOWN, Mass. (AP) — Opening up about his golf game, President Barack Obama said he needs some help with his shots out of the sand.

The president, an avid weekend golfer, is set to hit the links several times during his vacation in Martha's Vineyard over the next two weeks.

Obama estimates he has a handicap of 13. A handicap score allows players of varying abilities to compete fairly. The lower the handicap, the better the player.

"I'm not a hack, but I'm not quitting my day job," Obama said in assessing his game on the Golf Channel's "Morning Drive." The interview aired Sunday.

Obama said his drives off the tee are usually straight, but of unimpressive length. He said his iron play is good. He also considers his putting "decent." But the difference between a score in the low 80s versus one in the high 80s tends to revolve around how often he hits into the sand bunkers.

Obama is generally publicity-shy about his golf game and remains out of sight of the media cameras during his outings. On Sunday, playing in a foursome that includes NBA star Chris Paul, cameras were able to watch the group putting early in their round with Obama showing off his "decent" putting touch. He struck about a 30-footer that strayed only an inch or two past the hole. "I hope you guys saw that," he said to the press pool, obviously pleased. 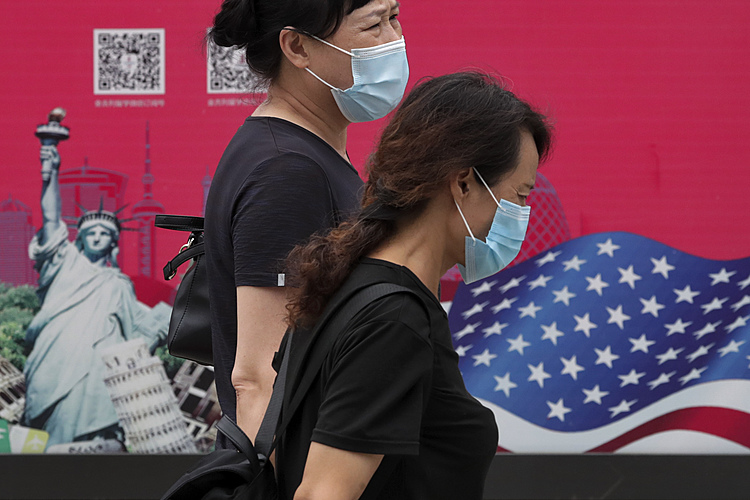 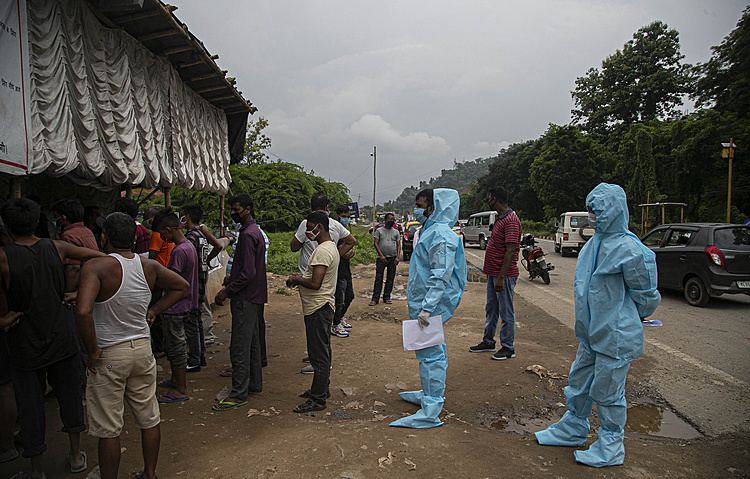