A new survey about asbestos awareness in the Pacific islands has revealed that six in ten people, aged under 30 years, admit to having little or no knowledge about the dangerous mineral and its associated health risks.

The survey, believed to be the first of its kind in the Pacific region, has also indicated strong public support for a regional ban on asbestos containing materials.

Conducted by the Pacific Hazardous Waste Management Project (PacWaste), the survey was developed to establish a baseline understanding of asbestos awareness in the Pacific region ahead of a planned regional education and awareness campaign later this year.

PacWaste is a 7.85 million euro project funded by the European Union and implemented by the Secretariat of the Pacific Regional Environment Programme (S.P.R.E.P) to improve regional hazardous waste management across the Pacific.

Overall, around one in three survey respondents said that they had very low or no knowledge of asbestos. Amber Carvan, S.P.R.E.P’s PacWaste Communication Officer, explains that when these results are examined with reference to age, they reveal quite a different picture:

“On one level it’s not at all surprising that awareness levels increase with age. What is very surprising, however, is the extent of the information divide which shows that more than 60% of those aged under 30 have little or no awareness of asbestos. This means that they have self-selected as either never having heard of asbestos or to recognising the word but not knowing what it is.”

PacWaste Project Manager, Stewart Williams, believes that these results are significant in light of the volume of asbestos containing materials still present in the region:

“Our recently published report, The State of Asbestos in the Pacific, shows that there are 187,891 square metres of confirmed, non-residential asbestos in the region, 78% of which is classified as posing a high or moderate risk to human health. We have also established that new building materials containing asbestos continue to be imported into the region. The problem of asbestos in the Pacific is an ongoing one, which is why education and awareness is crucial.”

Run over a period of three months, the online survey attracted responses from 14 different Pacific island countries and territories. When age is not taken into consideration, the survey showed that 70% of respondents had a high or moderate knowledge of asbestos and 30% had little or no knowledge.

Irrespective of their age, 81% of survey respondents supported a Pacific-wide ban on asbestos containing materials, with little or no difference recorded between locations.

While acknowledging the limitations of the survey, Ms. Carvan believes that the exercise has provided valuable baseline data on awareness to inform upcoming activities:

“Through this survey we have learned that there is an urgent need to target foundation awareness raising materials to those aged under 30. We’ve also learned that for those aged 30 and above, who have a moderate level of awareness, we need to focus on developing their knowledge further – particularly with regard to the fact that new asbestos products continue to be imported to the region.”

Asbestos is one of four focus areas for the PacWaste project. The other priority areas are E-waste, healthcare waste and atoll solid waste management.

Over the next 12 months PacWaste will be working at 73 separate sites across 11 Pacific island countries to remove asbestos at the highest risk locations. These activities will be supported by a region-wide public awareness campaign on the risks associated with asbestos and steps that can be taken to minimise exposure. 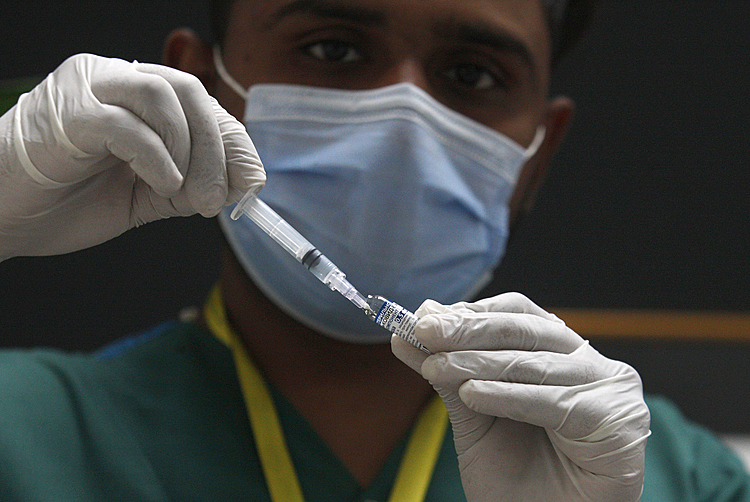 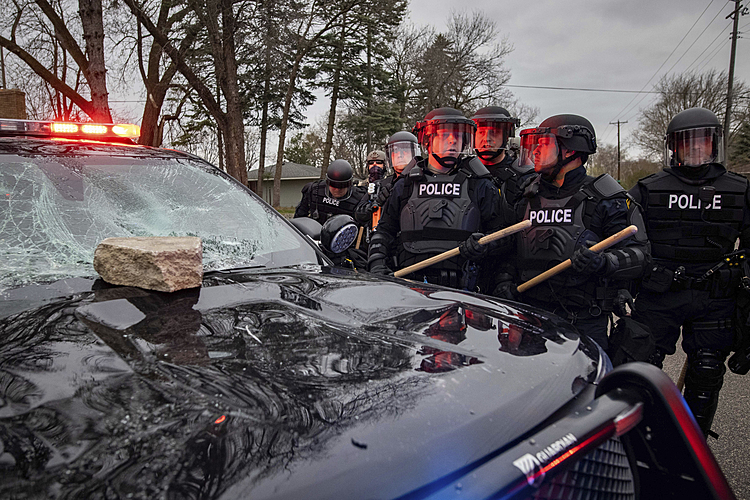 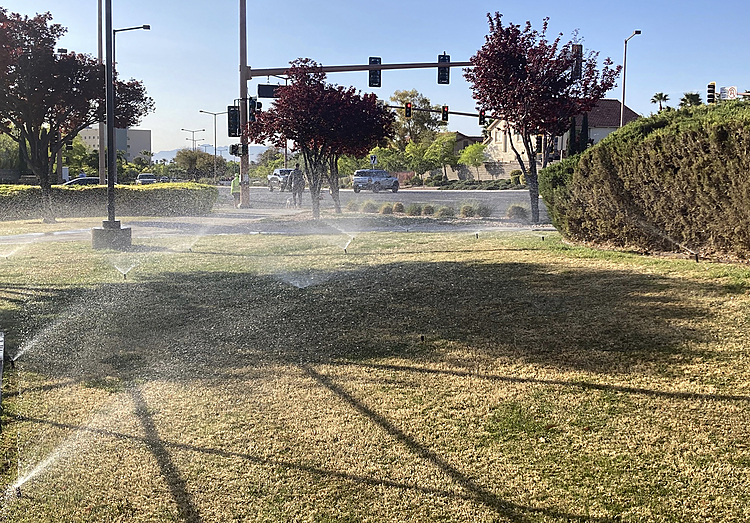