Venezuela defiant as US moves to sanction president

CARACAS, Venezuela (AP) — Venezuela's socialist government on Monday claimed a popular mandate to dramatically recast the country's political system even as condemnations of the process poured in from governments around the world and the opposition at home.

The United States added President Nicolas Maduro to a steadily growing list of high-ranking Venezuelan officials targeted by financial sanctions, escalating a tactic that has so far failed to alter the Venezuelan government's behavior. The Trump administration backed away from earlier threats to sanction Venezuela's oil industry — a move that could undermine Maduro's government but raise U.S. gas prices and deepen Venezuela's humanitarian crisis.

The official result would mean the ruling party won more support than it had in any national election since 2013, despite a cratering economy, spiraling inflation, shortages of medicine and malnutrition. Opinion polls showed 85 percent of Venezuelans disapproved of the constitutional assembly and similar numbers disapprove of Maduro's overall performance.

Independent analysts and opposition leaders estimated the real turnout at less than half the government's claim in a vote watched by government-allied observers but no internationally recognized poll monitors.

Opposition leader Henrique Capriles, the governor of the central state of Miranda, urged Venezuelans to protest Monday against an assembly that critics fear will effectively create a single-party state.

Maduro has said the new assembly will begin to govern within a week. He said he would use the assembly's powers to bar opposition candidates from running in gubernatorial elections in December unless they sit with his party to negotiate an end to hostilities that have generated four months of protests that have killed at least 120 and wounded nearly 2,000.

Venezuela's chief prosecutor's office reported 10 deaths in new rounds of clashes Sunday between protesters and police. Seven police officers were wounded when a fiery explosion went off as they drove past piles of trash that had been used to blockade a street in an opposition stronghold in eastern Caracas.

Maduro says a new constitution is the only way to end such conflicts.

"The people have delivered the constitutional assembly," Maduro said on national television. "More than 8 million in the middle of threats ... it's when imperialism challenges us that we prove ourselves worthy of the blood of the liberators that runs through the veins of men, women, children and young people."

The electoral council's vote counts in the past have been seen as reliable and generally accurate, but the widely mocked announcement appeared certain to escalate the polarization and political conflict paralyzing the country.

"If it wasn't a tragedy ... if it didn't mean more crisis, the electoral council's number would almost make you laugh," opposition leader Freddy Guevara said on Twitter. Maduro has threatened that one of the constitutional assembly's first acts would be jailing Guevara for inciting violence.

An exit poll based on surveys from 110 voting centers by New York investment bank Torino Capital and a Venezuela public opinion company estimated 3.6 million people voted, or about 18.5 percent of registered voters. "The results thus suggest that the government maintains an important loyal core of supporters that it can mobilize in both electoral and non-electoral scenarios," the report concluded.

The same pollsters noted that Venezuela has an estimated 2.6 million government employees, "suggesting that a large fraction of the votes could have not been voluntary."

The European Union and nations including Argentina, Canada, Colombia, Mexico, Panama, Paraguay, Spain, Britain and the United States criticized Sunday's vote. The Trump administration again promised "strong and swift actions" against Venezuelan officials, including the 545 participants in the constitutional assembly, many of them low-ranking party members.

Maduro said he had received congratulations from the governments of Cuba, Bolivia and Nicaragua, among others.

Opposition leaders had called for a boycott of the vote, declaring it rigged for the ruling party. Ahead of the vote, the opposition organized a series of work stoppages as well as a July 16 protest referendum that it said drew more than 7.5 million symbolic votes against the constitutional assembly.

The president of the opposition-led National Assembly, Julio Borges, told Venezuelan news channel Globovision Monday that Maduro's foes would continue protesting until they won free elections and a change of government.

Maduro called the vote for a constitutional assembly in May after a month of protests against his government, which has overseen Venezuela's descent into a devastating crisis during its four years in power. Due to plunging oil prices and widespread corruption and mismanagement, Venezuela's inflation and homicide rates are among the world's highest, and widespread shortages of food and medicine have citizens dying of preventable illnesses and rooting through trash to feed themselves.

The 545-seat constituent assembly will have the task of rewriting the country's constitution and will have powers above and beyond other state institutions, including the opposition-controlled congress.

Maduro made clear in a televised address Saturday that he intends to use the assembly not just to rewrite the country's charter but to govern without limitation. Describing the vote as "the election of a power that's above and beyond every other," Maduro said he wants the assembly to strip opposition lawmakers and governors of constitutional immunity from prosecution — one of the few remaining checks on ruling party power.

Declaring the opposition "already has its prison cell waiting," Maduro added: "All the criminals will go to prison for the crimes they've committed." 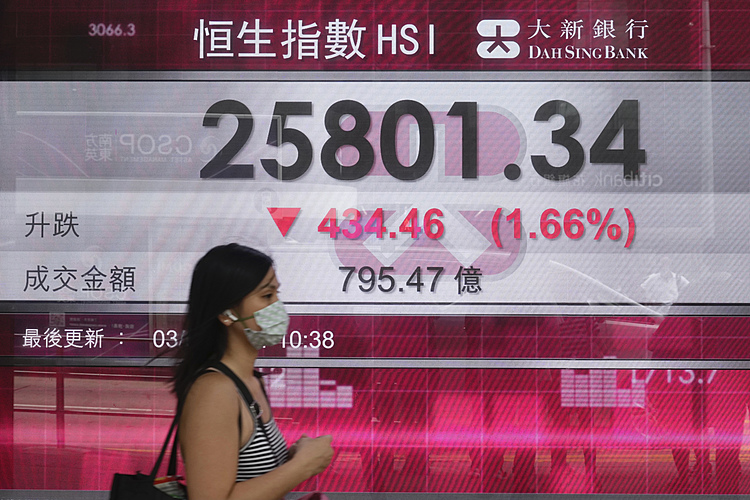 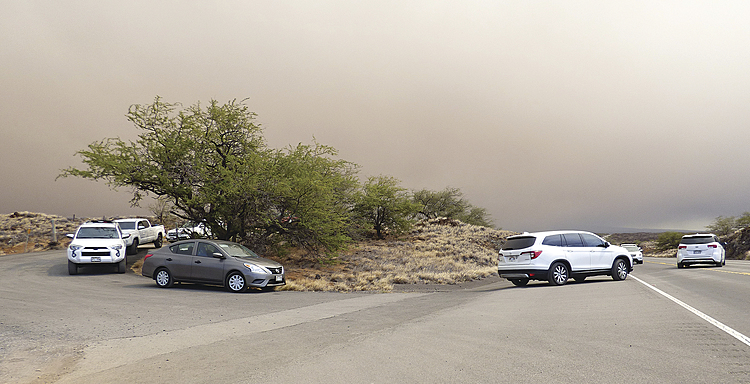