NEW YORK (AP) — President Barack Obama and Iraqi Prime Minister Haider al-Abadi put the Islamic State group on notice Monday that they plan to recapture the city of Mosul within months. If successful, the operation could mark a major turning point in the campaign to defeat the extremist group.

Neither leader glossed over the immense difficulty of the battle ahead as they met in New York on the sidelines of a U.N. summit. Still, Obama said he and Abadi were confident that Iraq's military and the U.S.-led coalition could make progress in Mosul "fairly rapidly," adding that he was hoping for progress by year-end.

"This is going to be hard. It's going to be challenging. It will require resources," Obama said. But he professed confidence that more territory can be wrested from the militants, in part because he said "the Iraqi forces are getting more confident."

Abadi, speaking in English, echoed Obama's timeline for retaking Mosul, Iraq's second-largest city and the IS stronghold in Iraq. He called the group a "huge threat" to Iraq's stability.

"We hope within the next few months we're going to kick Daesh out of Mosul," Abadi said, using an Arabic acronym for the group. He added: "They must be crushed on the ground."

The aggressive timeline reflects Obama's hopes of notching another major victory against IS before he leaves office in January and hands the conflict off to his successor. Donald Trump and other Republicans have blamed Obama's decision to pull U.S. troops out of Iraq for fueling the extremist group's formation and its growth into the world's most serious terrorist threat.

For both leaders, moving quickly to retake Mosul is part of a strategy to sustain the momentum that Iraq and its partners have finally built up after years of struggled. In neighboring Syria, the chaotic civil war continues to plague the fight against IS, but in Iraq, the extremists have lost half the territory they once held, according to the U.S.

Some 1 million people could be displaced by the battle in Mosul, U.S. and U.N. officials say. Washington considers the Iraqi government's handling of the displacement to be a major test case for reconciliation in Iraq, given the blend of sectarian groups with an interest in the northern city's future.

The president also met Monday with Chinese Premier Li Keqiang and raised money in private for Senate Democrats, a day after holding another fundraiser for Hillary Clinton. The Democratic presidential nominee was holding her own program of meetings with foreign leaders attending the U.N. summit as she works to portray herself as more presidential than Republican Donald Trump.

Obama also spoke with Kenya's President Uhuru Kenyatta by phone in lieu of a face-to-face meeting. The White House said they discussed climate change, the refugee crisis and the fight against the east Africa-based militant group al-Shabab. 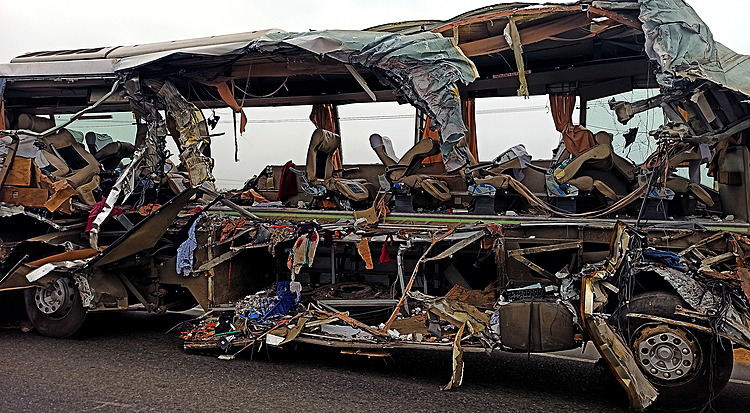