"My school is being shot up and I am locked inside."

The scared student's tweet was jarring, but what really grabbed Britnee Webb as she scrolled through Twitter were the accompanying photos, taken from the floor and shared live as students hid along a wall and under desks at their Florida school.

Webb flashed back 11 years, remembering how it felt to crouch beneath a table, to wait for police for what felt like forever, hoping the gunshots didn't get closer. Now this boy would know that feeling too. She wanted him to know he wasn't alone.

"I've survived this," she tweeted to him, a social-media hug from 2,000 miles (3,220 kilometers) away in Salt Lake City. "You're gonna be okay. Hang in there sweetie. Stay quiet. Help anyone who is hurt. Stay calm. It's going to be okay."

She couldn't know that, of course. It had been 24 minutes since he tweeted. Was he OK?

At best, he and the 3,000-plus Marjory Stoneman Douglas High School students would endure an involuntary initiation into the continually growing legion of people who have survived deadly mass shootings in the U.S. Throngs added to the group in the past 20 years include 22,000 festival attendees in Las Vegas last year, hundreds at Orlando's Pulse nightclub in 2016, and before that, people from San Bernardino, California; Aurora, Colorado; the Washington Navy Yard; Sandy Hook; Chardon, Ohio; Virginia Tech, and more.

Each instance spurred public sympathy, support from other survivors and calls for action and activism — a script that modern technology has accelerated into real-time reaction as such events are still unfolding.

After a Georgia high school teacher barricaded himself in a classroom last week and fired a shot toward a window, multiple students quickly tweeted calls for more gun control and criticized the idea of arming educators.

"My favorite teacher at Dalton high school just blockaded his door and proceeded to shoot. We had to run out the back of the school in the rain. Students were being trampled and screaming. I dare you to tell me arming teachers will make us safe," Chondi Chastain said in a tweet directed at the National Rifle Association that was retweeted 15,000 times within hours.

And during the Feb. 14 Florida school shooting that killed 17, social media enabled Webb, in Utah, to offer comfort directly to a student still in lockdown.

Webb, now 31, had become a mass shooting survivor in February 2007, when a gunman killed five people and injured others at Salt Lake City's Trolley Square mall, where Webb was celebrating her birthday. She wasn't hit but recalls hiding under a restaurant table with a waiter who'd been grazed by a bullet and was bleeding from his head.

She said she called her parents on her cellphone to alert them and to learn what was on the news. Smartphones weren't ubiquitous, so she didn't have headlines or tweets in the palm of her hand. No one was saying: "I've been there. You'll make it."

Wishing someone could have done that for her, she sought to be that voice for this boy in Florida, a freshman named Aidan Minoff.

Plenty of other strangers were tweeting at him, too, many offering encouragement and advice: Stay hidden. Be alert, breathe deep, text family. Listen to the police when they arrive. We are praying and pulling for you, they said. Be strong.

There also were replies discussing politics and gun rights, and reporters trying to reach him. The boy got such an electronic earful that he disabled the option for people to direct-message him on Twitter.

He tweeted an explanation of that about 45 minutes after first mentioning the shooting. He also thanked people for contacting him, but said he was still locked in school.

"Please don't just send your love to me, but pray for the victims' families too," he wrote.

Webb, working at a Utah salon, kept checking for updates from Aidan as news of the Florida shooter's capture circulated.

Nearly three hours after his initial dispatch about the shooting, Aidan tweeted what his sudden Twitter tribe had hoped for: He and his brother, a fellow student, were safe with their parents.

"Thank god. Hang in there sweetie," Webb replied. "Give yourself time and permission to heal. This is a trauma. It will haunt you. But you are so brave."

Webb never got a direct reply and doesn't know if Aidan saw her messages. That was fine with her. She saw him on TV interviews later, and sent more tweets cheering for him and offering herself as a sounding board if other survivors wanted to message her.

She felt inspired by students advocating change and accountability in the shooting's aftermath.

"These amazing kids that survived this are saying, like, 'We're the kids. You're the adults. Do something!'" she said.

Seeing that makes Columbine High School shooting survivor Zach Cartaya, of the survivor-support group The Rebels Project, feel simultaneously proud of such students and awful for the path of grief and recovery they tread. 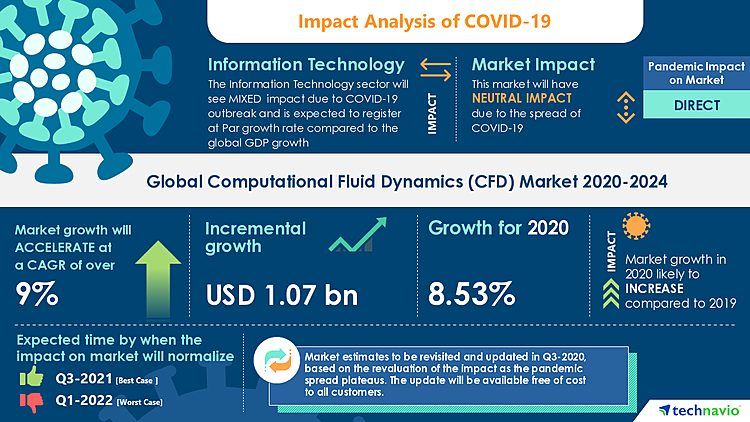 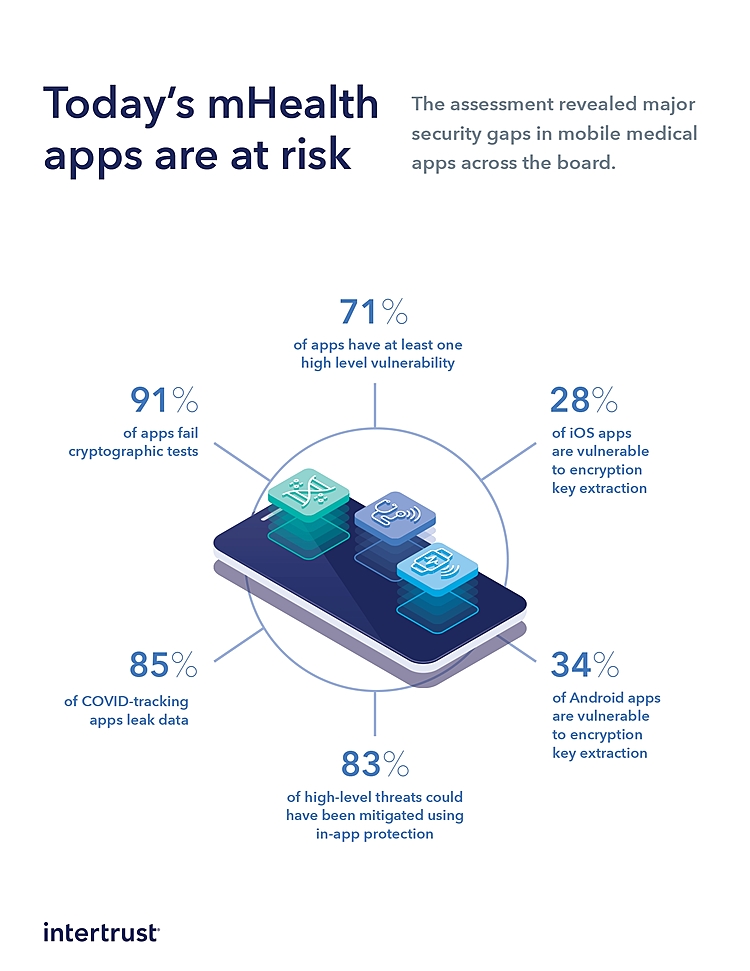 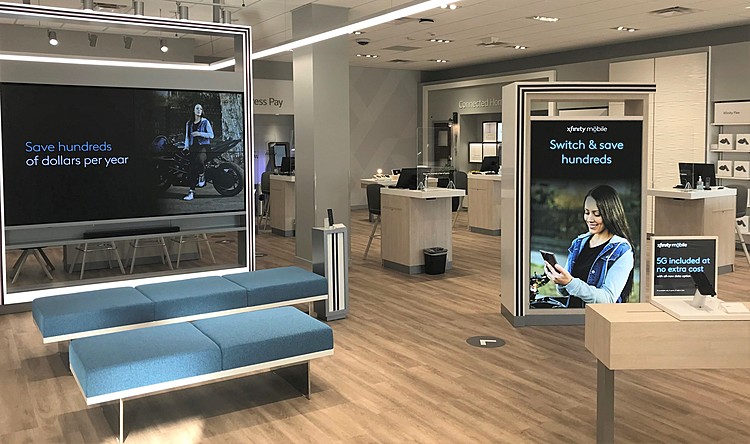