Facebook asks users if they think it's 'good for the world'

Facebook logo at the company's headquarters in Menlo Park, Calif. Facebook is asking users whether they think it's 'good for the world' in a poll sent to an unspecified number of people. (AP Photo/Marcio Jose Sanchez, File) (Photo: Samoa Observer)
AP
By Associated Press, 04/04/2018

NEW YORK (AP) — Facebook is asking users whether they think it's "good for the world" in a poll sent to an unspecified number of people.

The poll appears under the heading, "We'd like to do better," when users log in. Possible responses range from "strongly agree" to "strongly disagree."

The company has been grappling with a privacy scandal and other troubles . But Facebook says this survey began well before that; versions date back to 2012. The company regularly polls users on other aspects of its service, too.

CEO Mark Zuckerberg has said he wants to ensure that Facebook is a force for good. Whether it is hasn't been clear amid revelations of bad actors using Facebook to influence elections, spread hatred and pilfer user information. 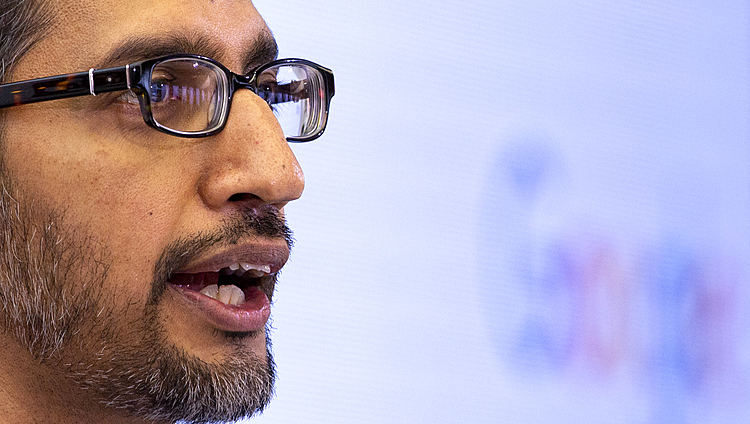 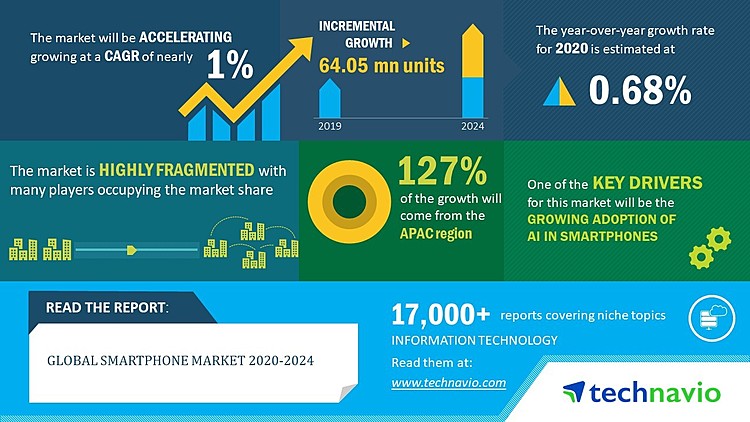 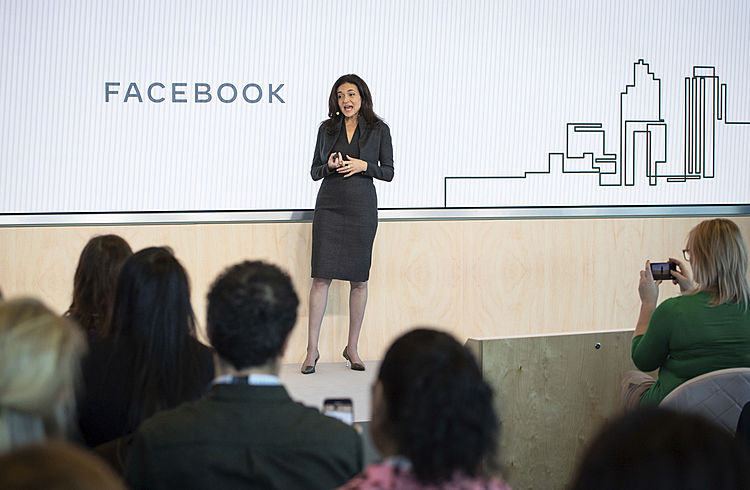