The Los Angeles city attorney's office confirms Thursday that the 29-year-old singer was charged last week with two counts stemming from his possession of a pet capuchin monkey without a permit.

Brown posted a picture to his 44 million Instagram followers in January showing his 3-year-old daughter, Royalty, cuddling with the monkey, named Fiji.

California fish and wildlife agents took the monkey away soon after.

Brown is scheduled to be arraigned Feb. 6. An after-hours email seeking comment from his attorney Mark Geragos was not immediately returned.

Brown has been in repeated legal trouble since pleading guilty to the felony assault in 2009 of his then-girlfriend, Rihanna. He completed his probation in that case in 2015. 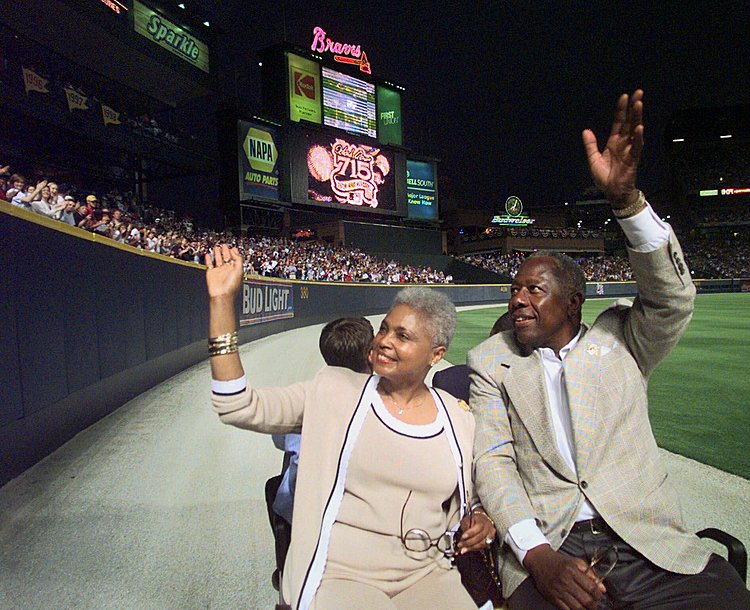 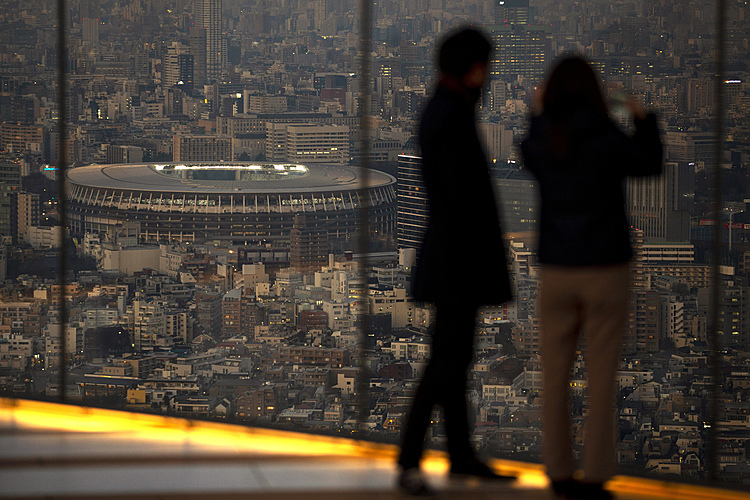 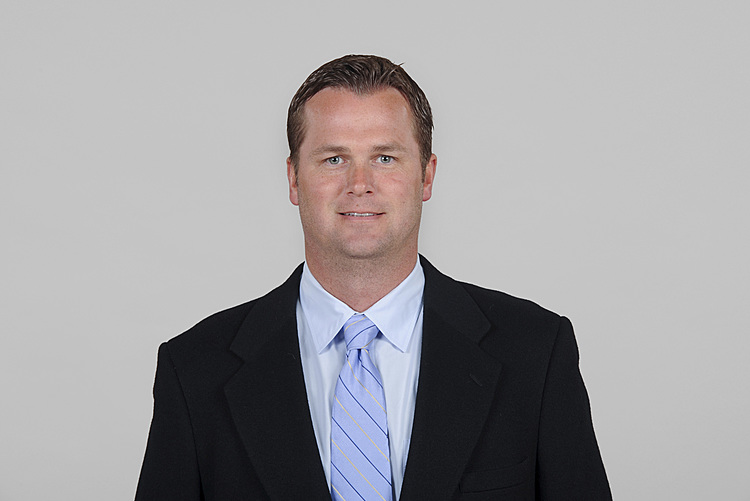