Samoan superstar and W.W.E. champion Roman Reigns has revealed he's been diagnosed with leukaemia - and has been fighting the disease for 11 years.

The 33-year-old, whose real name is Leati Joseph Anoa’i, said he would be taking some time away from the ring and relinquish the Universal Championship.

Reigns said he first battled cancer when he was 22 and quickly put into remission. But sadly the dad-of-three, who has main-evented the last three WrestleMania, recently discovered the disease has returned.

In an emotional speech, Reigns told the audience: "I feel like I owe everyone an apology.

“It's a lie because the reality is, my real name is Joe and I've been living with leukaemia for 11 years and unfortunately it's back.

"And because the leukaemia is back I cannot fulfil my role. I can't be that fighting champion and I'm going to have to relinquish the Universal Championship."

The devastated crowd started shouting as they became visibly upset by the shock announcement.

"When I was 22 years old I was diagnosed with this. And very quickly I was able to put it in remission.

Reigns assured the crowd that it was by no means a "retirement speech" and that he would be back once "I'm done whipping leukaemia's ass".

He added: "I will beat this, and I will be back and you will see me very, very soon. Once again thank you so much, God bless you and I love you." 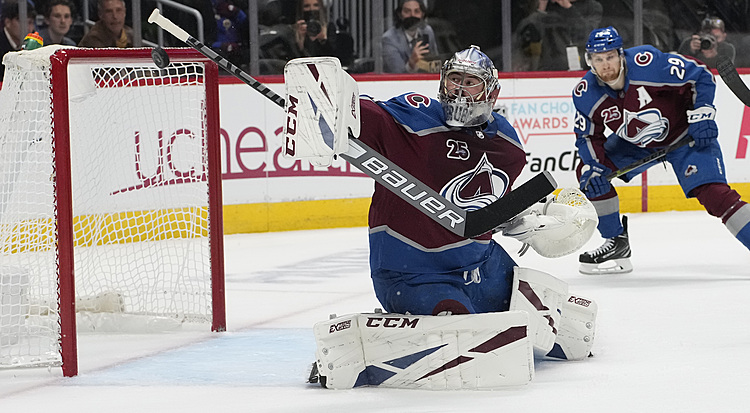 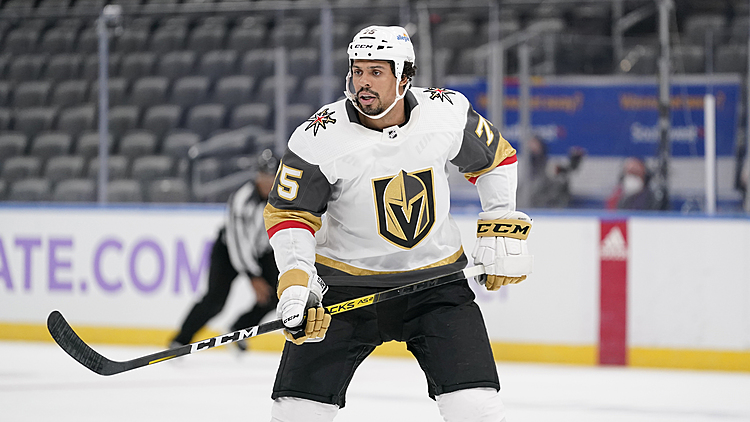 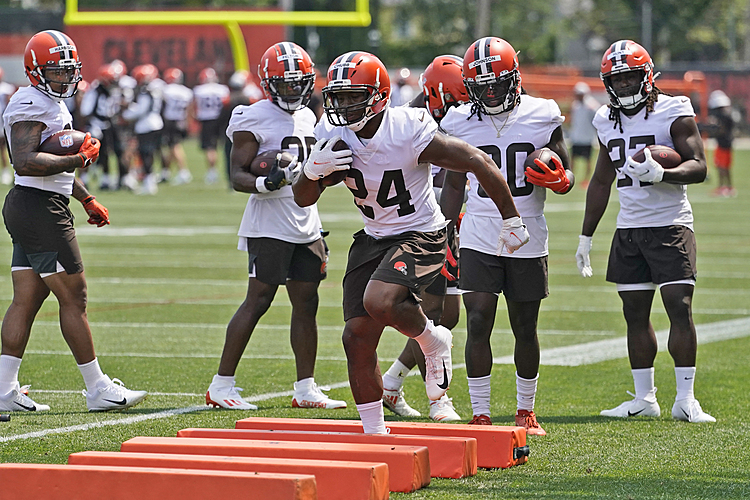