The 21-year-old was among the 369 students who graduated in front of families and friends at the N.U.S. gym at Le Papaigalagala.

The students received certificates and diplomas from various Technical and Vocational Education and Training Programmes.

Fofō scored the highest mark for the Diploma in Office Management.

She hails from the villages of Foaluga, Savai’i and Vaitele fou.

In an interview with the Samoa Observer, Fofō said her journey to achieving the special recognition was not an easy ride.

She said at times she felt like giving up, but memories of her mother’s support and sacrifice until the day she passed away, kept her focused on her studies.

“Her being by my side, giving me every support that I need really helps me a lot to strive for the best,” she said.

“This award is for my mother, Fetu Saleaula, who is now in heaven. She passed away on the 28th of May this year.

“Mum I know you are looking down on me and you are very proud of me.”

Being the youngest of seven children, Fofō says she has a lot of responsibilities towards her family.

“Now I have a diploma in Office Management, I am going to look for a job and start working to look after my father.”

Fofō acknowledged God for the strength, wisdom and guidance throughout the year.

She also thanked the teachers for helping and equipping them with the necessary skills and knowledge needed in the workforce.

• Manukau Institute of Technology Award for Top Tourism and Hospitality Student was awarded to Su’e Vaifale.

• Prime Minister and Minister of Tourism Trophy for Top Diploma in Tourism Student was awarded to Theres Rose-Hannah Mcfall. 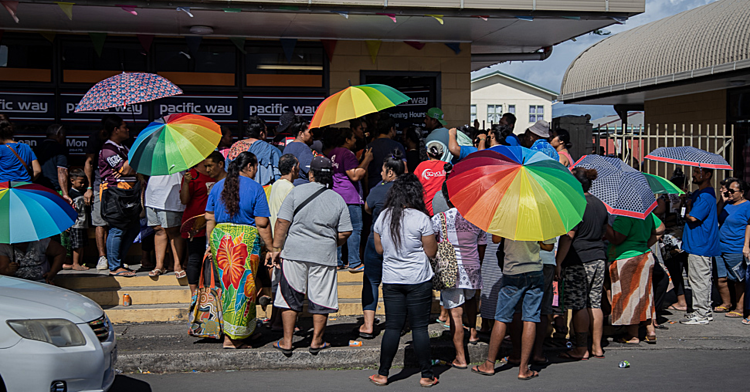 The accuracy of the Government’s forecast of the Samoan economy going into recession will be determined by the rate at which tourism and remittances rebound, an economist has projected. 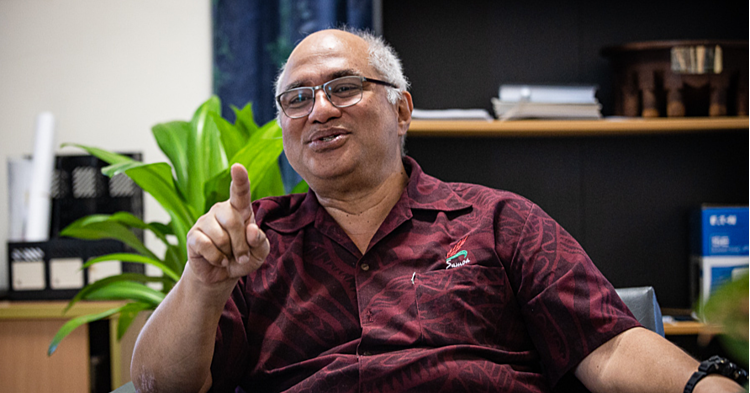