TOKYO (AP) — Japanese media reports say the governor of Tokyo has submitted his resignation over a political funds scandal.

Masuzoe has come under intense questioning in the Tokyo Metropolitan Assembly for allegedly spending political funds on private vacations and hobbies.

The impact on planning for the 2020 summer Olympics in Tokyo is unclear, but he will not be able to accept the Olympic flag at the end of the Rio Games in August.

The move comes as lawmakers were preparing to introduce a vote of no confidence against Masuzoe. The assembly's steering committee reportedly urged the governor to step down Tuesday, but he said he wanted to stay until September. 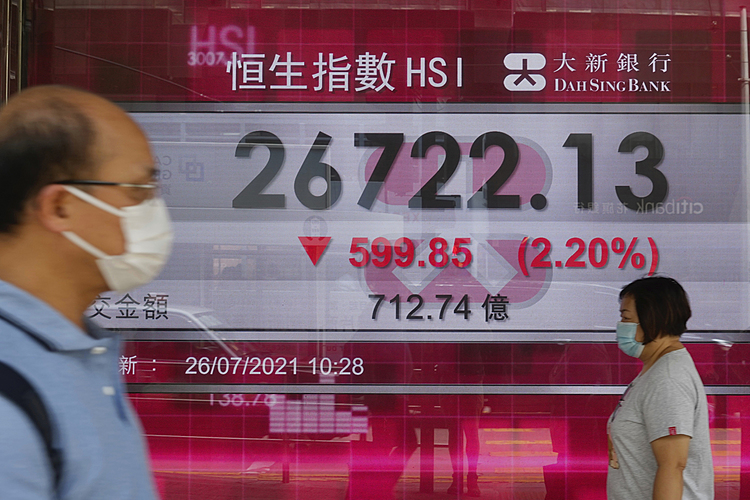 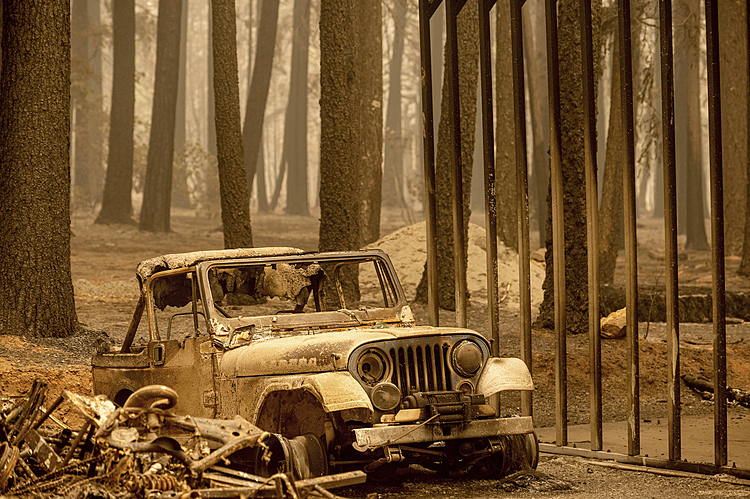 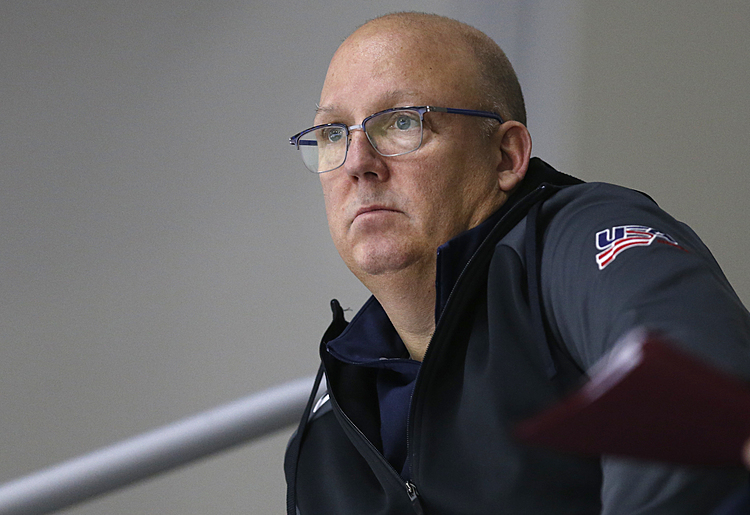