Erdogan appeared at a joint news conference with Russian President Vladimir Putin, who was in Ankara for his first foreign visit since his March 18 re-election. Both the defense system agreement and Putin's visit underscore the intensifying ties between Turkey and Russia.

In December, they finalized a deal for Turkey to purchase Russia's long-range S-400 missile defense system, raising eyebrows among some of Turkey's fellow NATO members.

"We have made an agreement regarding the S-400s. That subject is closed. It's a done deal," Erdogan said.

The warming relations between the two countries stand in contrast to the souring relations between Russia and the West over the poisoning in Britain of a Russian ex-spy. Turkey's relations with its Western allies also have deteriorated over human rights issues and its military operations against Kurdish militia in Syria.

The Turkish leader spoke of "attempts to poison Turkish-Russian cooperation" and added: "Thank God our relations navigated these difficult tests with success. With every failed provocation, our relationship strengthened, just like steel after iron is quenched with water."

Putin said Russia will manufacture the S-400 missiles at a quicker pace than initially planned to deliver them more quickly per Ankara's request.

"We have decided to speed up the delivery of those highly efficient systems," he added.

Earlier, the two leaders symbolically launched the start of the construction of Turkey's first nuclear power plant, which will be built by Russia near the Mediterranean coast at Akkuyu.

Putin hailed the project as a symbol of growing cooperation between Russia and Turkey.

"We face the ambitious goal of launching the first reactor in 2023 to coincide with the 100th anniversary of the foundation of the Republic of Turkey," the Russian leader said. "We agreed with my dear friend, Turkish President Recep Tayyip Erdogan, to do everything necessary to achieve that goal."

The Akkuyu plant is being built by Russia's nuclear energy agency, Rosatom. The project is estimated to cost $20 billion.

Turkey and Russia have put aside their traditional rivalries and differences on regional issues to forge closer ties. Putin and Erdogan have met several times in the past year and regularly speak on the phone.

On Wednesday, Putin, Erdogan and Iranian President Hassan Rouhani are expected to hold a summit in the Turkish capital of Ankara to discuss Syria's future. The three countries are sponsoring a series of efforts in a bid to end the seven-year war.

Their cooperation comes despite having positions on opposing sides in the Syrian conflict. Moscow and Tehran have backed Syrian President Bashar Assad, while Turkey has supported the forces seeking to unseat him. 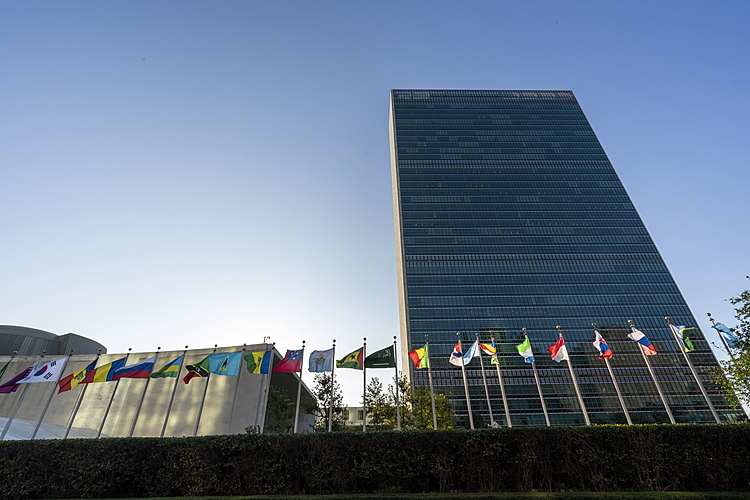 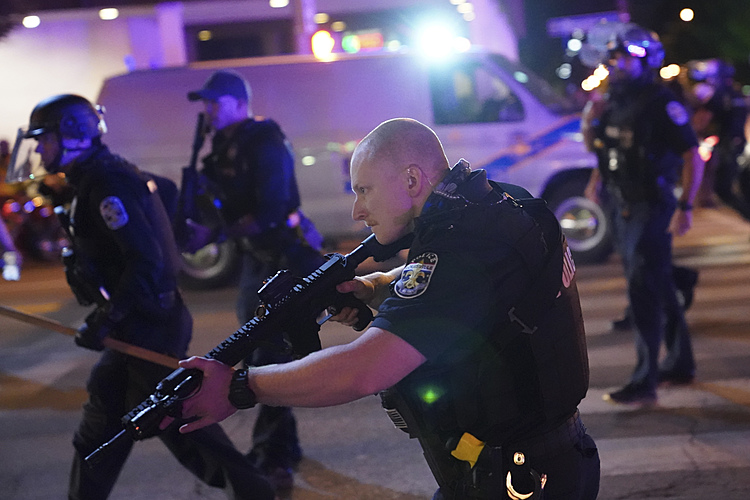 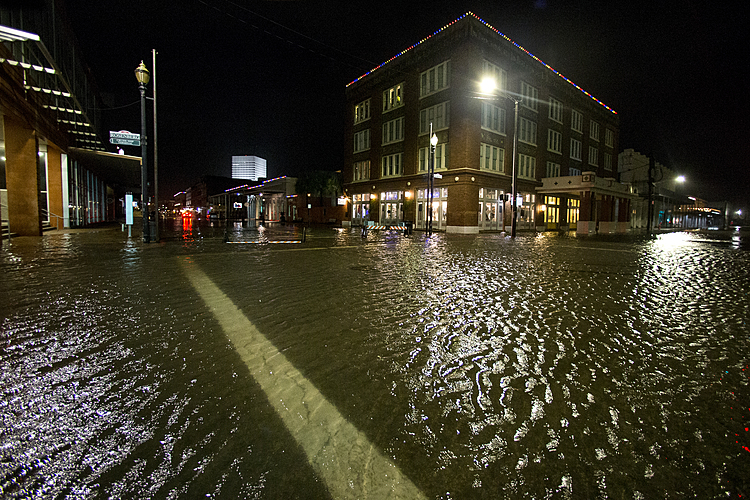