A murder trial began Monday for an actor who played a police officer on TV and is accused of shooting and killing his wife while their young children looked on two years ago in their Los Angeles home.

The trial of 53-year-old Michael Jace, who appeared on the FX series "The Shield," promises to explore unanswered questions about what led to the killing.

Few details about the slaying have been released, although a prosecutor has said the actor shot April Jace in the back and then again while their young children watched.

The actor then called a police dispatcher and said he had killed his wife, authorities say. A recording of the call has not been released.

Jace also phoned his father-in-law to pick up the children, according to another 911 call released by fire officials.

Jace has pleaded not guilty and his attorneys have said his state of mind on the day of the killing will be a key element of his defense.

Jury selection began Monday, with a judge telling 70 prospective jurors about Jace's work as an actor and noting the case has received some publicity. The trial is expected to last a week.

April Jace, 40, was a financial aid counselor at Biola University and had two sons with the defendant. The boys were 8 and 5 when she was killed.

Her family called her death a senseless act of domestic violence.

Neighbors described the actor as a doting father and said they never saw or heard signs of trouble from the family home in the Hyde Park neighborhood. A prosecutor has said there was no evidence of previous domestic violence by Michael Jace.

Text messages or other information that Jace saw on his wife's cellphone will likely be an issue in the trial.

A prosecutor told the judge a consultant had unlocked the iPhone so a defense expert could examine it.

The judge has said the jury might be told that April Jace was having an affair before her death, although a prosecutor said she would not say that to the jury.

Michael Jace worked steadily in small roles in films such as "Planet of the Apes," ''Boogie Nights," ''Forrest Gump" and the television series "Southland."

The actor had been experiencing financial difficulties and filed for bankruptcy in 2011 and had fallen behind on bill payments just months before the shooting.

If convicted, he could face 50 years to life in prison. 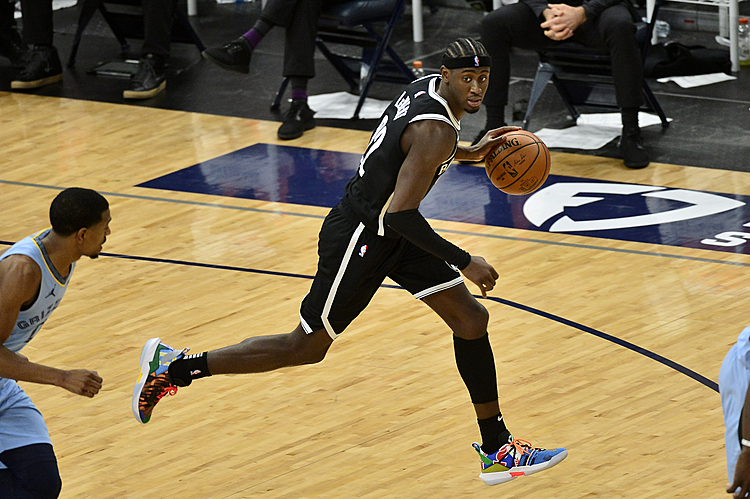