Ford Motor Co. plans to build a new $1.6 billion auto assembly plant in Mexico, creating about 2,800 jobs and shifting small-car production from the U.S. at a time when moving jobs south of the border has become a major issue in the U.S. presidential campaign.

The company announced the plant in the San Luis Potosi state Tuesday without saying specifically what cars it will build there. But the United Auto Workers union has said Ford plans to shift production of the Focus compact and C-Max small gas-electric hybrid from suburban Detroit to Mexico, where the cars can be made at lower cost and more profitably.

The UAW's new four-year contract with Ford, signed last year, guarantees new vehicles for the Wayne, Michigan, assembly plant and a $700 million investment that preserves the plant's 3,924 jobs. Union members have said they expect the factory to get a new version of the Ranger small pickup and a new small SUV called the Bronco.

The announcement came on the day of the key Wisconsin primary and drew a strong response from Republican front-runner Donald Trump, who called Ford's move "an absolute disgrace." Trump has railed about corporate America moving jobs to Mexico to take advantage of what he calls a lopsided trade deal and has vowed to rewrite the 1994 North American Free Trade Agreement, tax imports and punish U.S. companies including Ford.

Trump said in a statement that transactions like Ford's will not happen when he is president. "Cheap goods are not cheap when you consider the cost of lower wages and higher unemployment," he said, adding that he would enforce trade rules and reduce the incentive for companies to send business elsewhere.

In response, Ford highlighted its investments in the U.S., saying that the company spends more than 80 percent of its capital in the U.S. and has committed to spending another $8 billion to $9 billion in the next four years.

Auto and other manufacturing jobs having been moving south for years. Mexican auto production more than doubled in the past decade, and the consulting firm IHS Automotive expects it to rise another 50 percent to just under 5 million vehicles by 2022. U.S. production is expected to increase only 3 percent, to 12.2 million vehicles, in the next 7 years.

Joe Hinrichs, Ford's president of the Americas, said Ford is a global company that builds cars where it makes the most financial sense. He confirmed new plant would build small cars starting in 2018. "We've talked about improving our small-car profitability and this is an important part of that," he said Tuesday in an interview with The Associated Press.

Under the new UAW contract, Ford factory workers get about $60 per hour in wages and benefits, while auto workers in Mexico average about $8 per hour, according to the Center for Automotive Research, a Michigan industry think tank.

Trump began criticizing Ford last summer after the company said it planned to invest $2.5 billion in engine and transmission plants in Mexico. Hinrichs said the timing of Tuesday's announcement had nothing to do with the presidential race.

Trump hasn't only targeted Ford. He has, for example, pledged to give up Oreos after Nabisco's parent, Mondelez International, said it would shift production from Chicago to Mexico.

Other candidates have criticized trade deals such as NAFTA, but Trump has gone further. He's threatened to slap a 45 percent tariff on Chinese imports, and pledged to tax auto parts and other equipment made in Mexico.

The U.S. has long been an open economy, and specific trade deals like NAFTA have not had a major effect on jobs, economists say. The huge wage gap between the U.S. and developing countries and the increasing use of machines to replace workers have had a far bigger impact.

Most of the cars built at Ford's new Mexican plant would be sold in North America, with the bulk being exported to the U.S., the region's largest market.

The decision was criticized by the UAW.

"Companies continue to run to low-wage countries and import back into the United States. This is a broken system that needs to be fixed," union President Dennis Williams said in a statement.

While Trump has singled out Ford, nearly all other automakers have Mexican assembly plants including General Motors, Fiat Chrysler, Honda, Nissan and Volkswagen. GM this year began building the compact Chevrolet Cruze in Mexico for domestic sales. Previously a plant near Cleveland, Ohio, built all Cruzes for North America.

Hinrichs said Ford builds more vehicles in the U.S. and has more U.S. hourly employees than any other automaker. 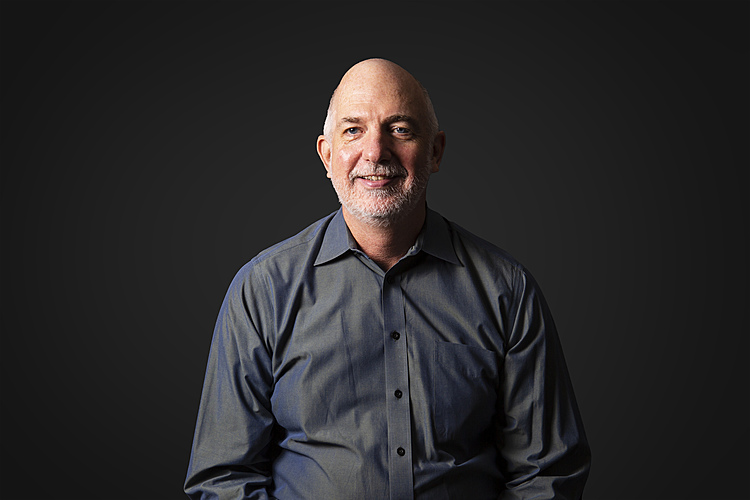 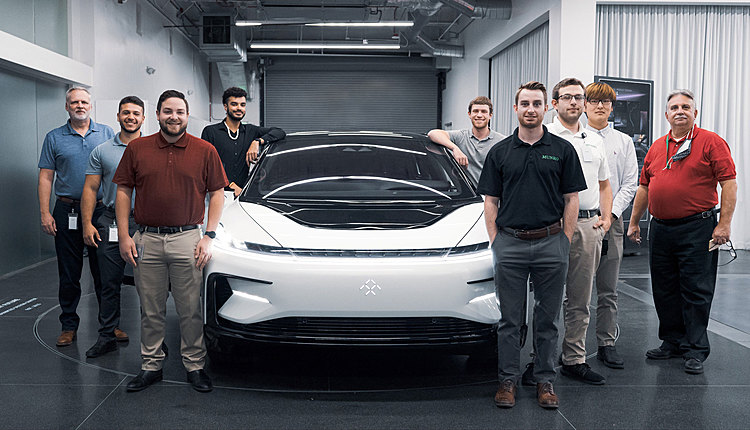 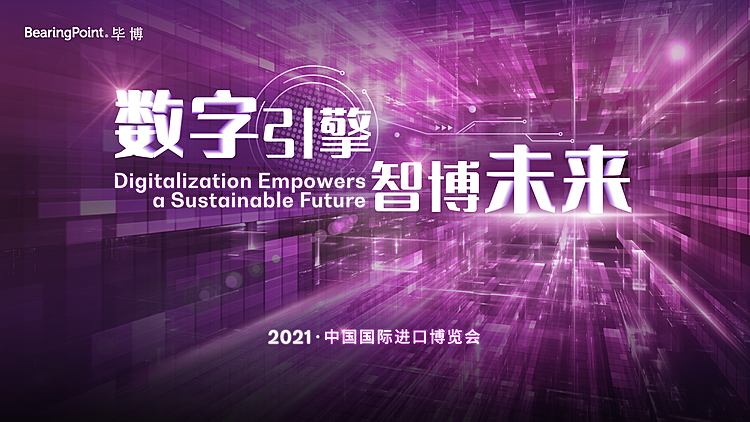