SAN FRANCISCO (AP) — A co-founder of Facebook's virtual-reality division is joining the exodus of executives to leave the company after striking it rich in lucrative sales of their startups.

Both Iribe and Luckey joined Facebook in 2014 after selling Oculus to the company for $2 billion. Iribe had been Oculus' CEO until 2016 when he shifted to a lower-ranking job in the virtual reality division.

Facebook issued a statement Monday hailing Iribe for pushing virtual reality "far beyond the boundaries of what people thought possible and it's because of his vision that we're all here working on VR today. We're thankful for his leadership, his dedication to building the impossible, and he'll be missed."

Facebook CEO Mark Zuckerberg is hoping to expand virtual reality's appeal with next year's release of the Oculus Quest headset.

It's not unusual for startup founders such as Iribe to leave much larger companies several years after selling to them.

But Facebook has been hit with a wave of departures over the past six months, raising questions whether Zuckerberg's push for new areas of revenue growth beyond the company's social networking service is raising tensions in the executive ranks.

Iribe thanked Zuckerberg for his support of Oculus in his parting note on Facebook. "We started a revolution that will change the world in ways we can't even envision," Iribe wrote.

But Systrom hinted there might have been some discord brewing in Facebook during an appearance last week.

"No one every leaves a job because things were awesome," he said. 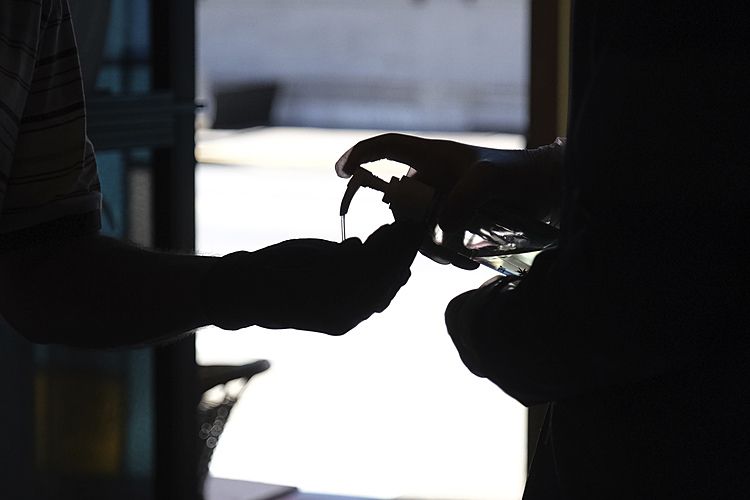 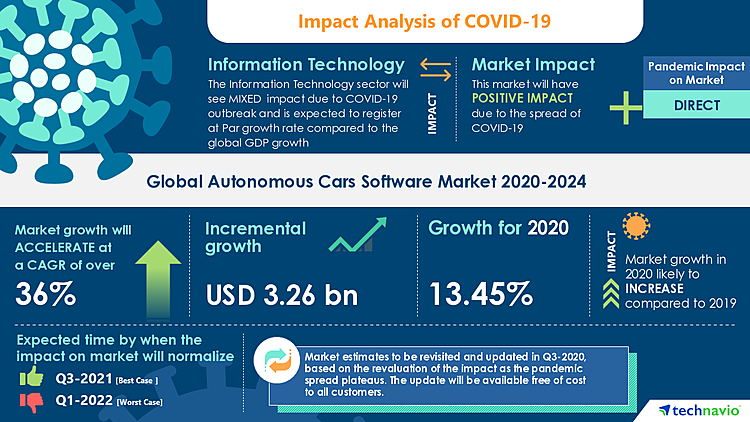 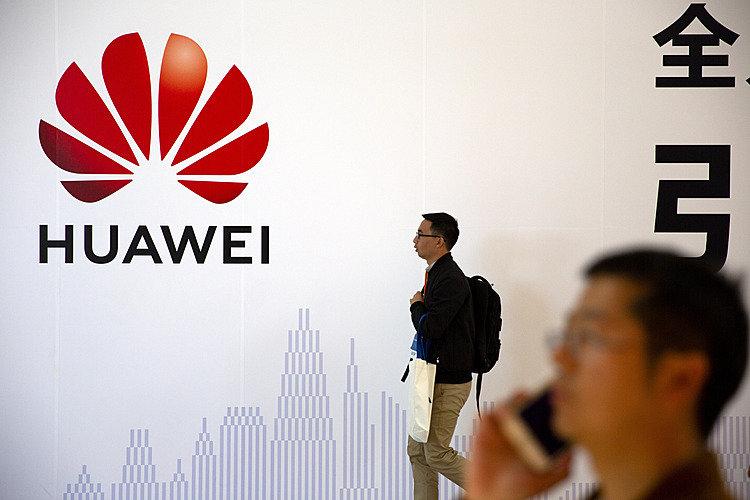 Huawei: Smartphone chips running out under US sanctions

Huawei: Smartphone chips running out under US sanctions