BOSTON (AP) — It was a rough landing during a rough week for Kevin Hart.

The comedian's private jet blew a tire landing at Boston's Logan Airport on Thursday. In a Snapchat video, Hart says the plane "fishtailed like crazy." The 38-year-old says that "I got real angels on my back."

He posted a photo on Instagram showing himself and comics Na'im Lynn and Spank Horton and stylist John Burgandee squatting with hands clasped in prayer. He wrote, "God is good with a capital G."

Hart was in Boston for Game 2 of the NBA's Eastern Conference semifinal playoffs, in which the Celtics beat Hart's Philadelphia 76ers, 108-103.

The "Ride Along" star learned on Wednesday that a friend was charged with attempted extortion for allegedly shopping around a sex tape featuring Hart. 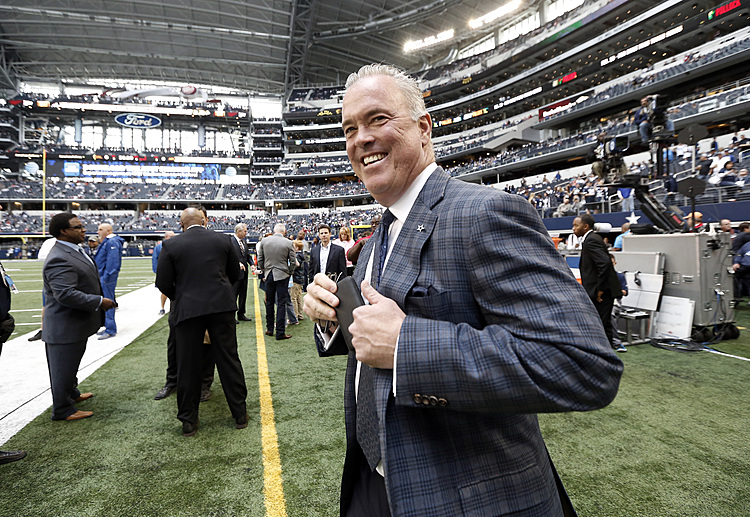 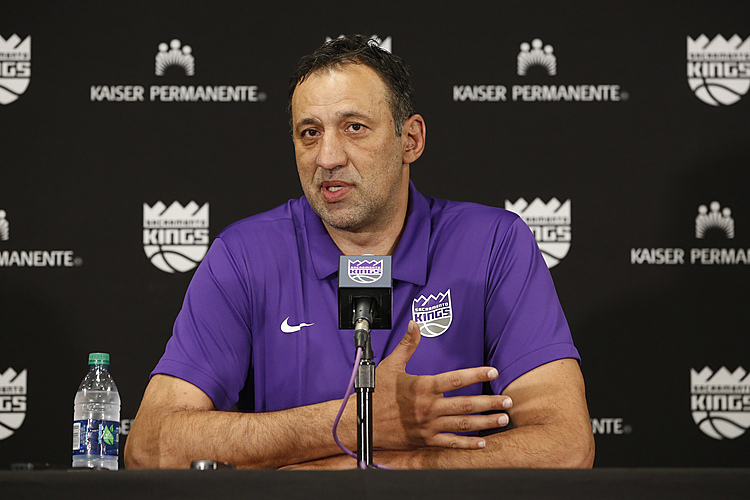 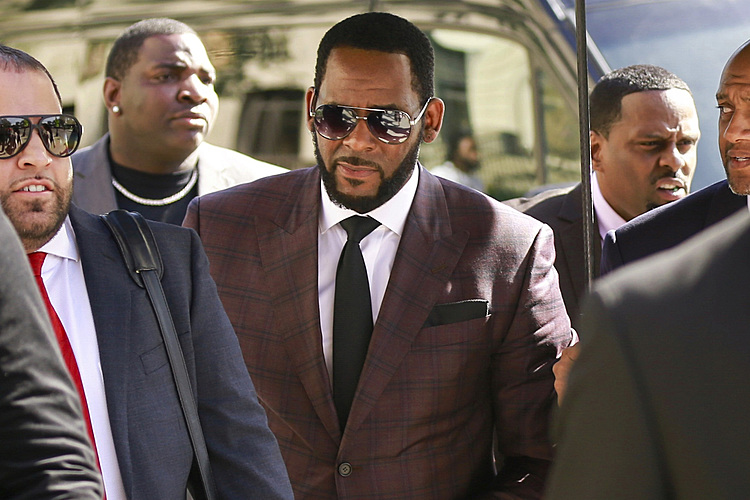