LOS ANGELES (AP) — Denials and denunciations. Lawsuits and legal threats. Attacks and pushback. What's a documentarian to do?

While the medium is having a powerful cultural moment, documentaries' paths to the screen can be perilous when they make damning claims about high-profile subjects, like the recent Lifetime television series on R. Kelly or an upcoming film featuring the stories of two men who accuse Michael Jackson of molesting them.

Yet filmmakers and the lawyers who push such documentaries through the production process say the law is often their friend, and sometimes the resistance they receive can be a sign that they're doing it right.

"I've been subpoenaed in the past, and I have been threatened with lawsuits," said Alex Gibney, the Oscar-winning documentarian whose subjects have included the Church of Scientology and Enron. "But we've got a pretty good track record of knowing what risks to take based on our ability to get the story right, to tell the truth."

Documentaries seeking to expose wrongdoing and fraud among the rich, famous or powerful are plentiful at the current Sundance Film Festival and in the culture at large, including new films on Harvey Weinstein and Steve Bannon and dueling documentaries on Hulu and Netflix about the disastrous Fyre Festival.

"Surviving R. Kelly," the six-part series on the R&B singer that ran earlier this month, brought to light both new and old allegations of sexual misconduct including sex with underage girls and keeping women in cult-like servitude. It is still reverberating. It has led to several police investigations and the dissolution of business and artistic partnerships with Kelly, whose attorney told The Associated Press that the documentary was a "disgusting" attempt to air inaccurate allegations.

Kelly and his attorneys have reportedly threatened legal action, but no cases have apparently been filed.

Such a suit would have to clear a high bar to be successful. The law has long given documentarians, as it does journalists, serious First Amendment leeway when they discuss public figures.

"R. Kelly, Michael Jackson, they are public figures," said James Sammataro, an entertainment lawyer whose specialties include defamation. "In a certain sense it might be riskier, because they have deep pockets, they may be litigious, but it puts you in a better position because there is a higher standard."

The work must have knowingly shown false information, or shown a reckless disregard for the truth.

"As long as you believe it to be true, and you had no red flags, you're covered," Sammataro said. "The First Amendment is a cherished right. You cannot chill speech."

Filing a defamation suit can also badly backfire, because it might allow the filmmaker to pry even deeper into their subject's life through the evidence-gathering process.

In a case like the Jackson documentary, where the subject is dead, defamation laws do not apply at all.

That film, "Leaving Neverland," premiered to a standing ovation last week at Sundance, and will air in the spring on HBO and Britain's Channel 4. In the audience were a contingent of Jackson estate representatives.

Jackson's family and estate denounced the film, pointing out that both men previously told authorities that Jackson had not molested them before saying otherwise in 2013 lawsuits.

The family called it a "public lynching" of a man not around to defend himself, and was also critical of director Dan Reed's decision not to include pro-Jackson voices.

Reed said he sought only to tell the specific stories of two people.

While defamation laws don't apply, the Jackson estate has been vigilant in protecting the value of his identity. The estate is currently suing ABC for airing a documentary last year that it says violated its copyrighted material.

That approach can be a strong weapon.

"Lawyers try to get creative," entertainment attorney Aaron Moss said. "If I'm not going to be able to use an invasion of privacy or a defamation claim, I might be able to get at it with that."

Despite their protections, filmmakers still need to tread carefully, ideally consulting attorneys from the beginning of the process.

"I approach my advising clients first and foremost with, 'Where does this film fall on the risk spectrum?'" said Marc Simon, an entertainment attorney who is also a writer and producer of documentaries including 2005's "After Innocence," which won the Special Jury Prize at Sundance. "The second layer is, 'Who or what are the likely plaintiffs?'"

Attorneys say they also like to be sure their clients understand that they are responsible legally for the statements of those who are interviewed in their documentaries, that they use as many reinforcing voices as possible, and that they be aware of the local laws in the states where they shoot.

"California in many aspects is the best place to get sued," Sammataro said.

That's because the state has especially strong laws designed to prevent the wealthy and powerful from using lawsuits to silence or stifle critics. Twenty-two states, including Washington and Michigan, lack similar statutes.

The threat of lawsuits and other resistance were strong from the start for Gibney's latest documentary, "The Inventor: Out for Blood in Silicon Valley," a look at the rise and fall of the bio-tech company Theranos that also premiered at Sundance last week.

Theranos' attorneys had threatened to sue anyone who violated the company's non-disclosure agreements by talking. But Gibney also used the law to his advantage. The filmmakers became parties to some of the civil actions against the company, and were able to get under-oath depositions from people on the inside.

Gibney has faced far stronger resistance. The Church of Scientology fought hard against his 2015 documentary, "Going Clear: Scientology and the Prison of Belief."

Even now if you Google Gibney's name, the top result is a sponsored post from the church calling Gibney a "propagandist posing as a documentary filmmaker" and calling the film a "blatantly one-sided anti-religious diatribe replete with misinformation."

"That in particular is a badge of honor," Gibney said. "Every time somebody clicks on my name, Scientology has to pay. I definitely take pride in that." 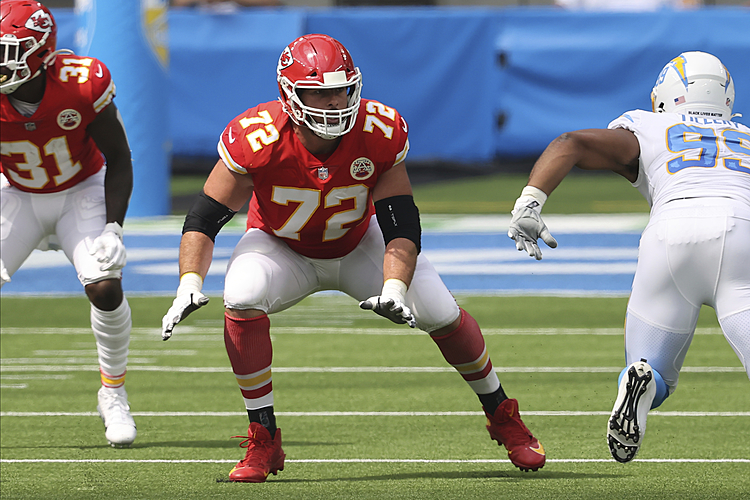 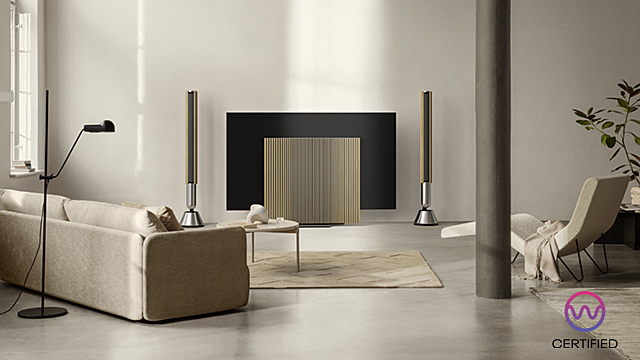 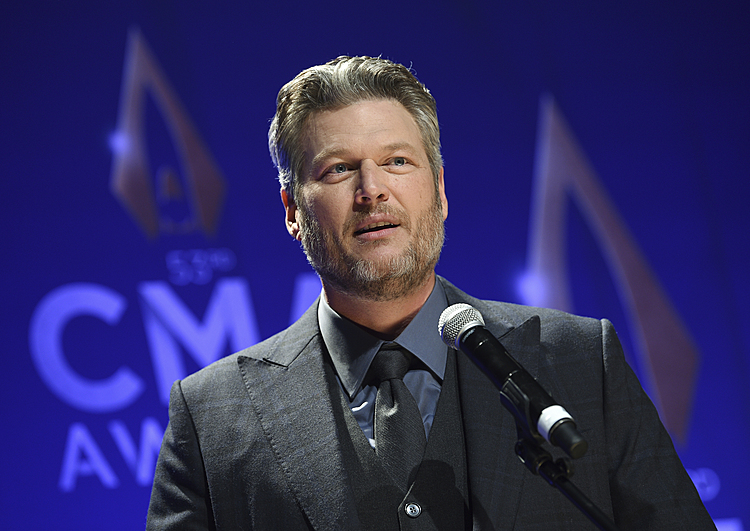