PRAGUE (AP) — Czech President Milos Zeman failed to win re-election during the first round of a presidential election Saturday and will face a runoff in two weeks against the former head of the country's Academy of Sciences.

Zeman and Jiri Drahos advanced to a second round of voting because none of the nine candidates seeking the Czech Republic's largely ceremonial presidency received a majority of votes in the first round held Friday and Saturday.

However, with almost all ballots counted by the Czech Statistics Office, Zeman had 38.6 percent of the vote, a commanding lead over Drahos' 26.6 percent.

A former diplomat, Pavel Fischer, was a distant third with 10.2 percent. Songwriter Michal Horacek finished fourth with 9.2 percent, ahead of physician Marek Hilser, who had 8.8 percent. The three pledged their support to Drahos in the runoff.

Zeman congratulated Drahos and announced he was ready to face him in public debates before the Jan. 26-Jan. 27 runoff. Zeman didn't take part in any debates ahead of the first round of voting.

"Mr. Drahos said that he would like to meet me face to face. I am happy to oblige him," the president said.

Election officials said voter turnout was 61.9 percent in the preliminary election. Drahos called on all those "who want a change" to cast ballots in the runoff.

"The final is still ahead of us and that's what matters," Drahos said.

Zeman, 73, was elected in 2013 during the country's first direct presidential vote, a victory that returned the former left-leaning prime minister to power. As president, he has become a strong anti-migrant voice and major pro-Russian voice in European Union politics.

A chain smoker with a soft spot for alcohol, he was one of the few European leaders to endorse Donald Trump's bid for the White House.

Drahos, 68, is seen as more western-oriented and firmly supports the country's EU and NATO membership.

The previous two presidents of the republic created in 1993 after the split of Czechoslovakia, Vaclav Havel and Vaclav Klaus, were elected by Parliament.

Under the Czech Constitution, the president picks the prime minister after a general election, one of the office's key responsibilities.

The president also appoints members of the Central Bank board and selects Constitutional Court judges with the approval of Parliament's upper house.

Otherwise, the president has little executive power since the country is run by a government chosen and led by the prime minister.

Zeman was considered a more pro-European than his euroskeptic predecessor Klaus, but in recent years has used every opportunity to attack the EU, and has proposed a referendum on the country's membership in the bloc after Britain decided to leave.

He also has become known for strong anti-migrant rhetoric that won him support from the populist right. He has divided the nation with his pro-Russian stance and his support for closer ties with China.

Drahos is a political newcomer who is not affiliated with a political party and has said he wants the values of "truth, reason and decency" to win. He says he is worried about the rise of extremism and populism. A professor of chemistry, he headed the academy from 2009 until last year. 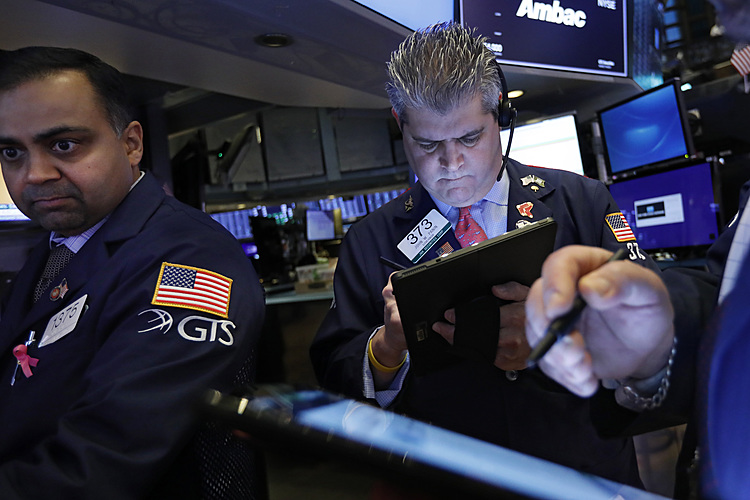 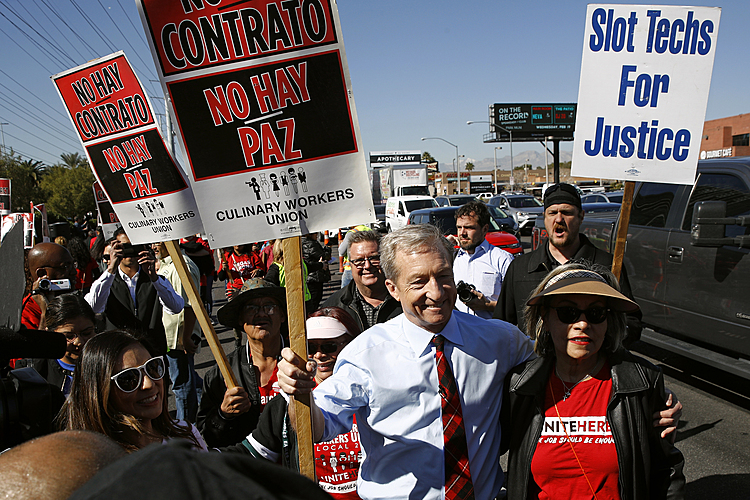 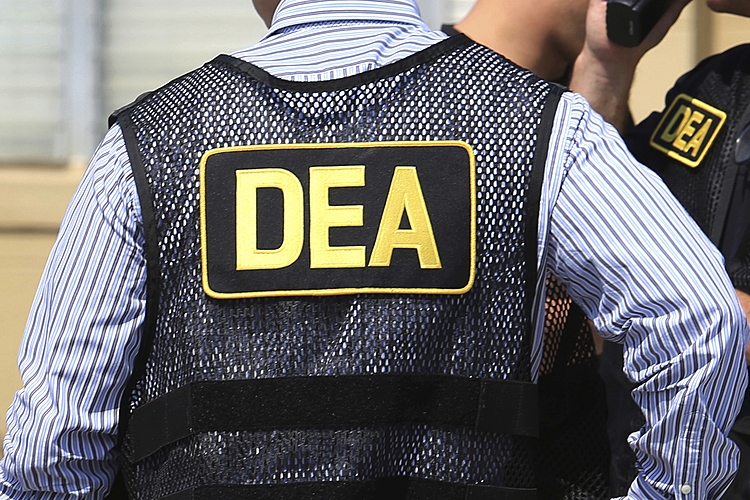