ST. PETERSBURG, Russia (AP) — A bomb blast tore through a subway train deep under Russia's second-largest city Monday, killing 11 people and wounding about 40 in a chaotic scene that left victims sprawled on a smoky platform. Hours later, anguish and fear rose again when police found and defused a shrapnel-packed explosive device at another St. Petersburg station.

There was no immediate claim of responsibility for the attack, which came while President Vladimir Putin was visiting the city, his hometown. In the past two decades, Russian trains and planes have been frequent targets of terrorism, usually blamed on Islamic militants.

News reports said police were searching for two suspects, and Russian state television showed a photo of one suspect wearing what appeared to be a skullcap characteristic of Russia's Muslim regions.

The Investigative Committee, the country's top criminal investigation body, said it had begun a probe based on the assumption that it was terrorism but added that other possibilities were being considered.

St. Petersburg, a major tourist destination famed for its imperial palaces and lavish art museums, had been spared previous attacks.

"From now on, I will be scared to take the subway," said Marina Ilyina, 30, who brought flowers to the station where the train stopped after the bombing. "We in St. Petersburg thought we wouldn't be touched by that."

The explosion occurred in midafternoon as the train traveled between stations one of the city's north-south lines. The driver chose to continue on to the next stop, Technological Institute, a decision praised by the Investigative Committee as aiding evacuation efforts and reducing the danger to passengers who would have had to walk along the electrified tracks.

The National Anti-Terrorism Committee said the death toll was 11, with another 45 people being treated for wounds in hospitals.

Amateur video broadcast by Russian TV showed people lying on the platform of the Technological Institute station, and others bleeding and weeping just after the damaged train pulled in.

"Everything was covered in smoke. There were a lot of firefighters," Maria Smirnova, a student on a train behind the stricken one, told independent TV station Dozhd.

Within two hours of the blast, authorities had found and deactivated another bomb at another busy station, Vosstaniya Square, the anti-terror agency said. That station is a major transfer point for passengers on two lines and serves the railway station to Moscow.

Russian law enforcement agencies confirmed the device was loaded with shrapnel, and the Interfax news agency said it contained up to 1 kilogram (2.2 pounds) of explosives.

The entire St. Petersburg subway system was shut down and evacuated, but partial service resumed after about six hours.

Security was immediately tightened at all of the country's key transportation sites, Russia's National Anti-Terrorist Committee said. Moscow officials said that included the subway in the Russian capital.

Putin, who meeting with the president of Belarus at the Constantine Palace on the city's outskirts, offered condolences on national television.

"Law enforcement agencies and intelligence services are doing their best to establish the cause and give a full picture of what happened," a somber-looking Putin said.

Some residents of St. Petersburgh, a city of 5 million, responded with both dismay and determination.

"They won't succeed in breaking up our country. We are all citizens of one country despite various political views and religious beliefs," said 24-year-old Alexander Malikov, who brought flowers and candles to an improvised memorial outside one of the stations.

Lebanon's militant Hezbollah group, which is backing Syrian President Bashar Assad's forces along with Russia, says the incident was the type of "terrorism" Russia was fighting in Syria.

Most of the terrorist attacks in Russia have been connected to the insurgency in Chechnya and other Caucasus republics in the southern part of the country.

The last confirmed attack was in October 2015 when Islamic State militants downed a Russian airliner heading from an Egyptian resort to St. Petersburg, killing all 224 people on board.

The Dec. 25, 2016, crash of a Russian plane near the southern city of Sochi that killed 92 people, including members of the Red Army Choir, is widely believed to have been due to a bomb, but no official cause has been given.

Two female suicide bombers killed 40 people and wounded more than 100 in the Moscow subway on March 29, 2010. Chechen rebel leader Doku Umarov claimed responsibility for the attack, warning Russian leaders that "the war is coming to their cities."

A Moscow-to-St. Petersburg train was bombed on Nov. 27, 2009, in an attack that left 26 dead and 100 injured. Umarov's group also said he ordered this attack.

Russian airports also have been targeted. On Jan. 24, 2011, a suicide bomber blew himself up at Moscow's Domodedovo Airport, killing 37 people and wounding 180. The same airport in August 2004 saw Islamic suicide bombers board two airplanes and bring them down, killing a total of 90 people. 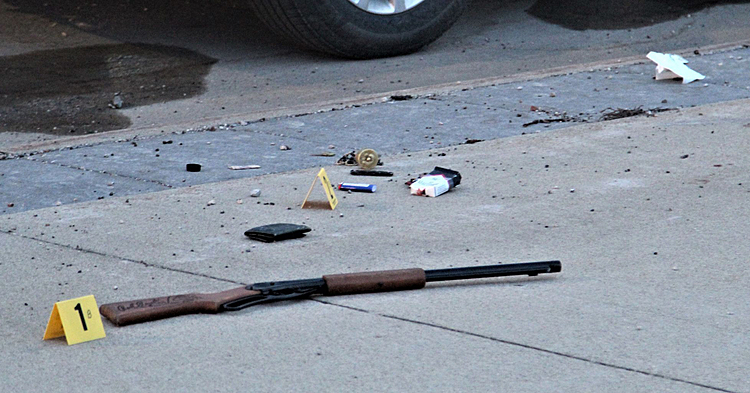 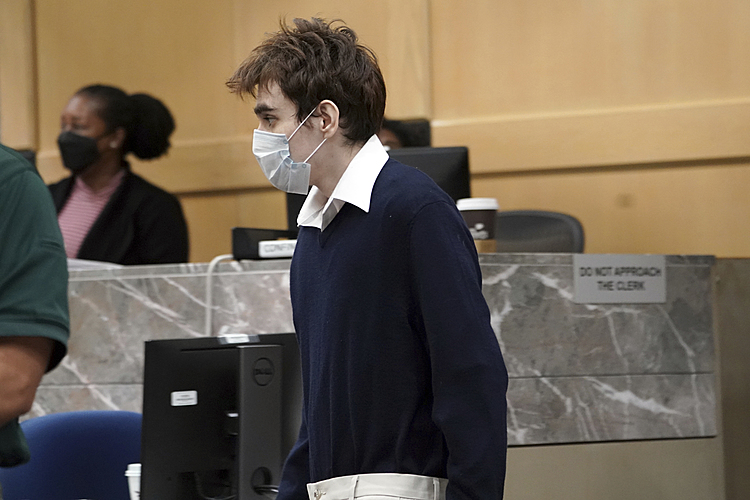 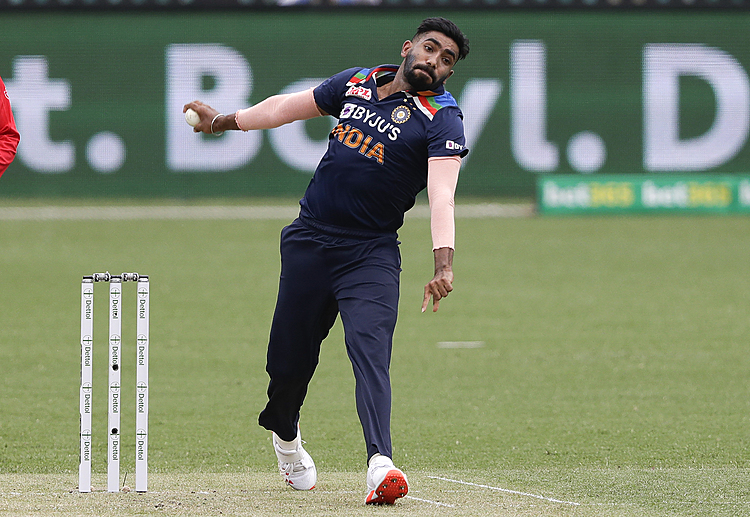