NEW YORK (AP) — With three kids and constant travel for work, John Hussey jumped at the chance to play an open-world adventure game like "The Legend of Zelda: Breath of the Wild" anywhere, anytime.

After he heard about the Nintendo Switch, a hybrid game machine that works as both a console at home and a tablet on the go, Hussey ordered one in January even though it wouldn't arrive until Friday, when Nintendo's latest game machine debuts.

Nintendo will need lots of traditional gamers like Hussey to redeem itself as a console maker, after being eclipsed by Microsoft and Sony in the game-console wars. But Nintendo will also need lots of casual gamers who are satisfied with playing on a smartphone and would never have dreamed of buying a $300 game machine.

And in trying to appeal to many audiences, Nintendo risks not being the best at serving any one.

The Switch is like three machines in one. Wireless controllers attach to a game tablet for hand held gaming. Take the tablet to a gathering with friends, and you can rest it on a table with a kickstand and detach the controllers for use as stand-alone devices. Back home, slide the tablet into a docking station and snap the controllers into a grip accessory and you have a traditional game console attached to a TV. With each switch — get it? — you can pick up where you left off.

"Knowing I could get the 'Zelda' game both at home and on the road, at this stage in my life that's essential," said Hussey, a sales rep from Bloomington, Indiana. "I can't sit around at home and play a 70-hour game, but if I'm on airplanes or hotels, it's perfect for me."

The new "Zelda" game is the biggest available at launch, though Nintendo is also pushing a collection of casual party games called "1-2-Switch." Nintendo says more than 80 titles are in development, including "Super Mario Odyssey" and the action-puzzle game "Snipperclips: Cut it Out, Together."

Nintendo's Wii in 2006 introduced motion control to gaming and was a massive success, forcing Microsoft and Sony to respond with their own motion controls. But the Wii's successor in 2012, the Wii U, proved disappointing. People thought it was too expensive at $300, especially when it had few must-have games.

Since then, the Japanese video game maker has faced other hiccups. Its NES Classic retro module was a "hot" holiday gift, but it was difficult to find during the holidays. It fared better with the monster-chasing "Pokemon Go " sensation on phones, but that wasn't developed in-house. The iPhone game "Super Mario Run " garnered buzz, but some balked at the $10 price. It's also not available on Android until later this month.

The Switch represents a new hope. Nintendo is forecasting sales of 2 million units in the first month. IDC analyst Lewis Ward estimates Nintendo will ship 8 million within a year — better than the Wii U, though not as much as the Wii.

With the Switch, Nintendo is hoping "to reach gamers, families and we even hope to reach people who haven't played video games before," Nintendo managing executive director Shinya Takahashi said. "Really the goal with the Nintendo Switch is to reach as broad an audience as possible."

Part of that involves changing the nature of game play. Nintendo developed the mini-games in "1-2-Switch" so players look at their opponents — not screens — as they draw guns or milk cows.

Nintendo Switch developer Yoshiaki Koizumi said he wanted the game to reflect Nintendo's roots as a playing card company in the 1880s. Nintendo wants to bring people together, and "one of the best ways to do that is giving them the opportunity to be able to see each other's expression," much like when you're playing cards, he said.

Andrew Maher, a cook in Columbia, Missouri, looks forward to playing with his girlfriend, something they couldn't do together on phones. He said the Switch "seems like a fun group experience."

But Nintendo doesn't want to give up on traditional gamers either — thus the docking station for playing on the big screen.

The be-all approach comes with compromises . As a game console, the Switch doesn't have the range of games available on Sony's PlayStation 4 and Microsoft's Xbox One. As a tablet, it lacks traditional features such as a web browser and streaming video apps like Netflix (even rival game consoles have these).

Euromonitor analyst Matthew Hudak said Nintendo needs a way to be different from rivals, and "the smartest play for them is to try to be this all-purpose console for social, casual or dedicated needs."

But if Nintendo fails to persuade casual gamers to spend $300 on something that does less than their phones, the Switch could wind up on the trash heap like the Wii U.

"For the average consumer seeking a new console, they want to be able to spend the least money, be able to keep up with all the biggest releases and play the same games as their friends, none of which they can currently do with Nintendo Switch," said Joshua Clay, a video game programmer in Derby, U.K., who doesn't plan to switch from his PlayStation 4.

IDC's Ward is more optimistic. While hardcore gamers might stick with the Xbox One or PlayStation 4 because they're more powerful and support more multiplayer online games, he said the Switch's portability and easy-to-use controllers will appeal to first-time gamers.

"I'm predicting Nintendo is going to be viewed in retrospect at the end of the year as 'Back in the game,'" he said. 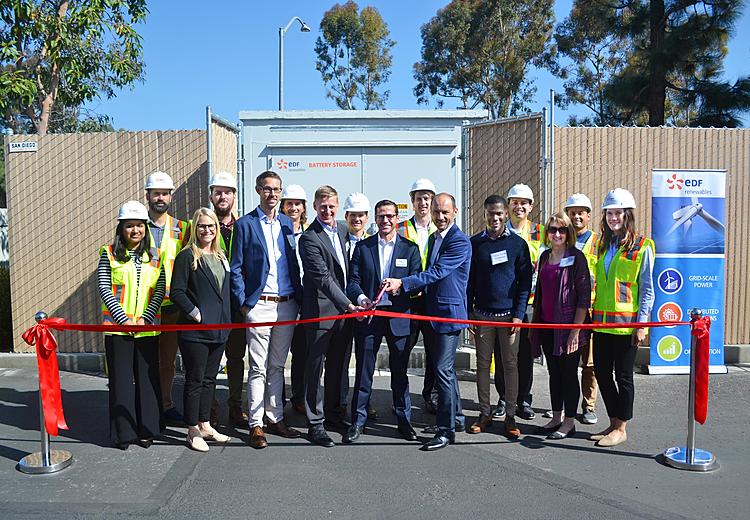 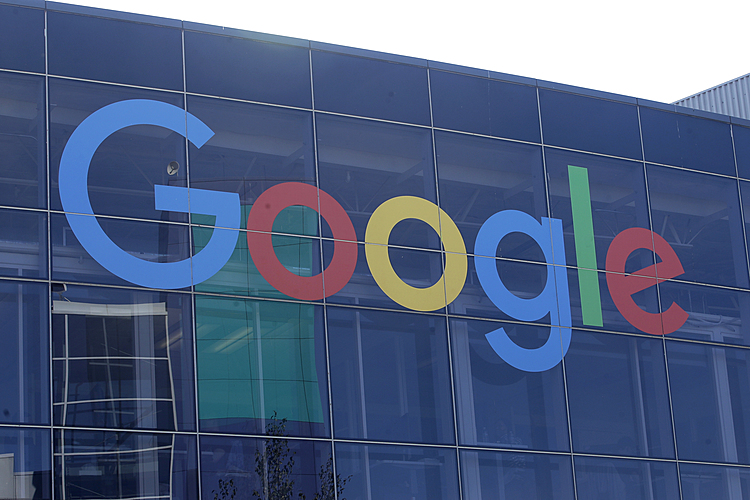 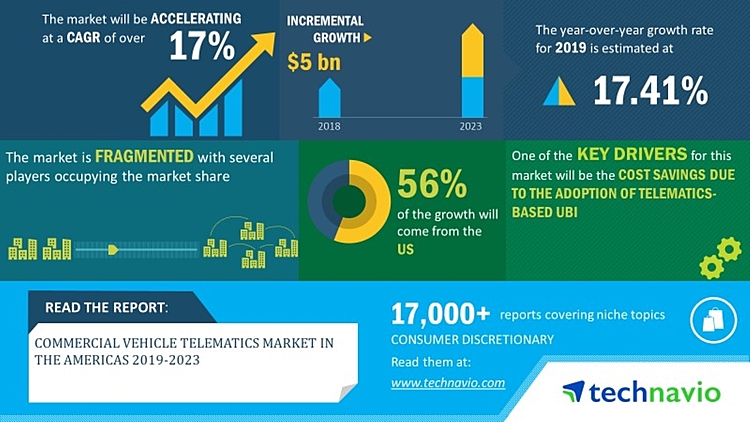