LONDON (AP) — The Speaker of Britain's House of Commons said Monday that he strongly opposes letting U.S. President Donald Trump address Parliament during a state visit to the U.K.

John Bercow said he would have been against the invitation even before Trump's temporary ban on citizens of seven majority-Muslim nations from entering the U.S.

He said that after the migrant ban was issued, "I am even more strongly opposed."

The ban has been suspended by judges, prompting furious tweets from the president.

Bercow's intervention is unusual because Speakers are expected to remain above Parliament's partisan fray. He is one of the Parliamentary officials who would have to agree on an invitation by a foreign dignitary to address lawmakers and peers.

The list of foreign dignitaries given the honor of an address to both houses of Parliament includes Nelson Mandela and Trump's predecessor, President Barack Obama.

Bercow was cheered by lawmakers when he said that, although Britain values its relationship with the U.S., "our opposition to racism and to sexism, and our support for equality before the law and an independent judiciary, are hugely important considerations."

Trump is due to visit Britain later this year as the guest of Queen Elizabeth II.

An online petition opposing the state visit has more than 1.8 million signatures and will be debated by lawmakers on Feb. 20 — though they will not hold a binding vote on it. 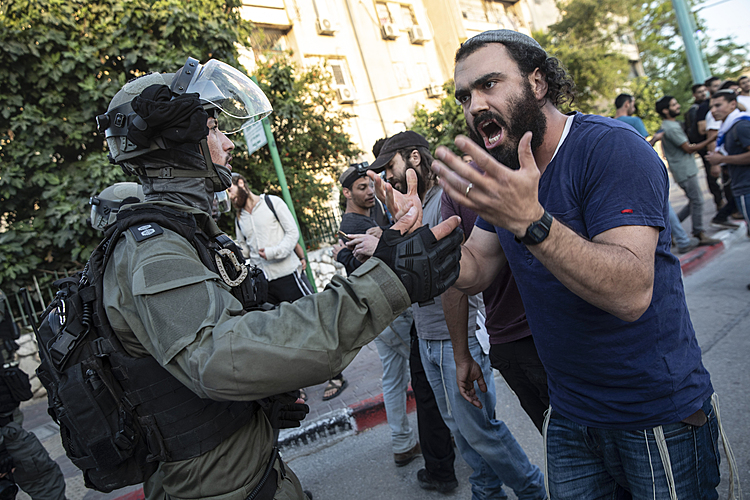