The hearing of the first of six election petitions is scheduled to begin in the Supreme Court on Thursday 14 April 2016. That’s according to a note from Chief Justice, His Honour Patu Tiava'asue Falefatu Sapolu, to all the counsels involved in the petitions, obtained by the Samoa Observer.

The first petition to be heard will be between Lafaitele Patrick Leiataualesa and Aliimalemanu Alofa Tuuau.

According to the note, all petition respondents are to file and serve affidavits in reply and any counter allegations with supporting affidavits this Friday.

“Every petitioner is to file and serve any affidavits in reply to any counter allegations by any respondent by Tuesday 12th April 2016 at 12:30pm.

The other five petitions involve: 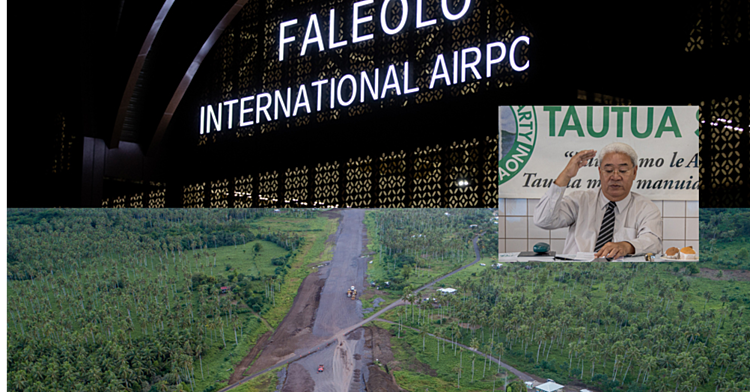 The leader of an opposition party says the Government’s track record on development projects is littered with eyecatching investment budgets but questionable long-term usefulness.