Still proud of the boys

It has been quite a week for our Manu Samoa Sevens team, with a roller coaster of emotions in the last two tournament legs.

From winning the Paris cup, to losing all the pool matches in London as well as losing our bowl semi-final match against Australia.

Not many fans were given enough time to savour that short-lived victory.

But for Sevens star, Phoenix Hunapo-Nofoa who missed out on the last two legs due to personal reasons, he still has strong pride in his team.

A few whispers from Phoenix fans claimed that they lost because they didn’t have Phoenix with them at the time but the young Sevens star dismissed those rumours instantly.

“One man does not make a team,” he said during an interview with Samoa Observer.

“Not having me shows the boys can do it, they did a great job in Paris.

“It’s always hard to ask your team to back up, but I’m still proud of the boys and their efforts in London regardless of the results.

“They are still moving in the right direction in regards to the qualifiers for the Olympics which is obviously our main goal.”

Phoenix admits that missing out on the Paris victory got to him emotionally but it also provided an opportunity to train harder.

“When I missed out on their win in Paris I was obviously gutted,” he said.

“Not being there with the boys and not to be part of it, hurt.

“But not being there has also given me greater drive to work hard for the team and hopefully I can rejoin them for the Olympic qualifiers and make it through to the Olympics.”

According to Phoenix, the team did well in London but the result is as it stands.

“I don’t think a lot went wrong in London,” he said.

“I think the boys didn’t execute when they had to but that just comes with footy. I’m still proud of their efforts and how well they have done.

“If a few balls had come their way, then I feel that they could back up their results from Paris.”

With the Sevens tournaments now over, Phoenix and the other boys are training hard in preparation for the upcoming repechage in Monaco.

“The boys have been training really well, not just the Sevens but the 15’s are training hard for the joint test.

“The boys who are not on the circuit, are working hard to push for that spot to create healthy competition for the team.” 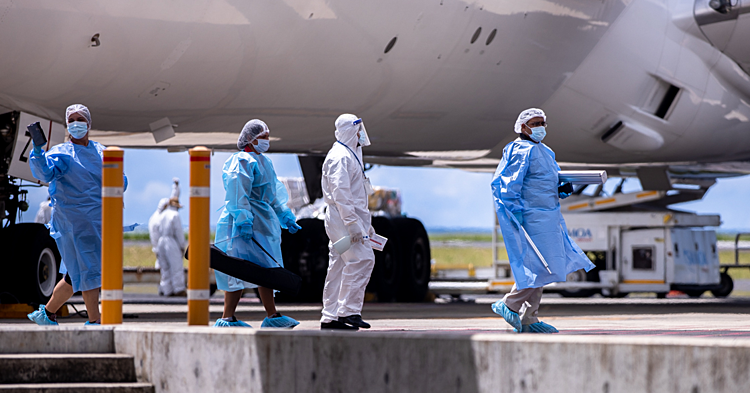