Navalny was arrested on Sept. 29 as he planned to travel to the city of Nizhny Novgorod for a rally that officials had sanctioned. But a court sentenced him for organizing another event, an unauthorized protest in President Vladimir Putin's hometown of St. Petersburg.

Navalny plans to run for president against Putin in next March's election. He has repeatedly served jail terms connected to rallies critical of the Russian government.

After his release from jail, the anti-corruption campaigner traveled later Sunday to Astrakhan, a city located about 1300 kilometers (800 miles) southeast of Moscow. He planned to address an authorized rally there.

Navalny this year twice called for demonstrations nationwide. The size and number of the events rattled the Kremlin. 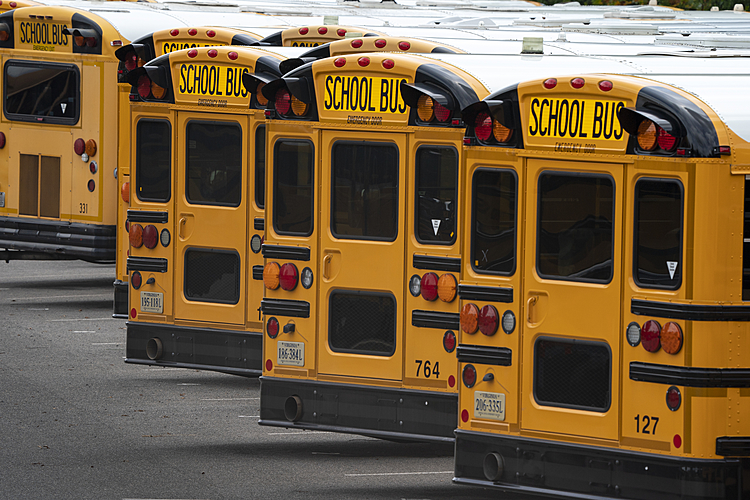 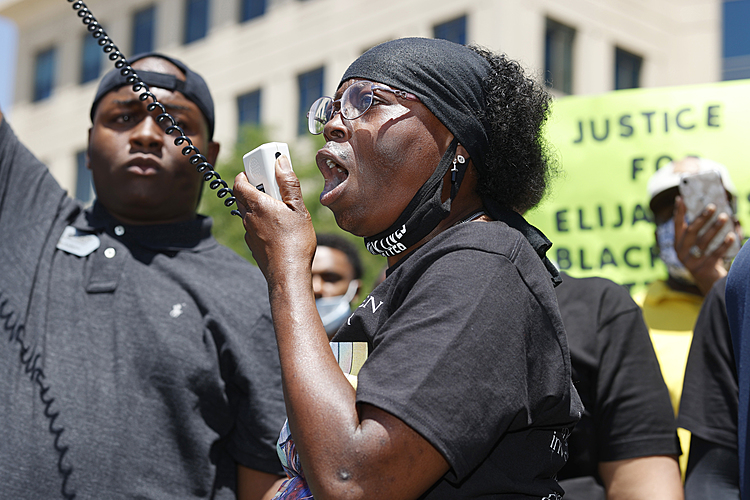 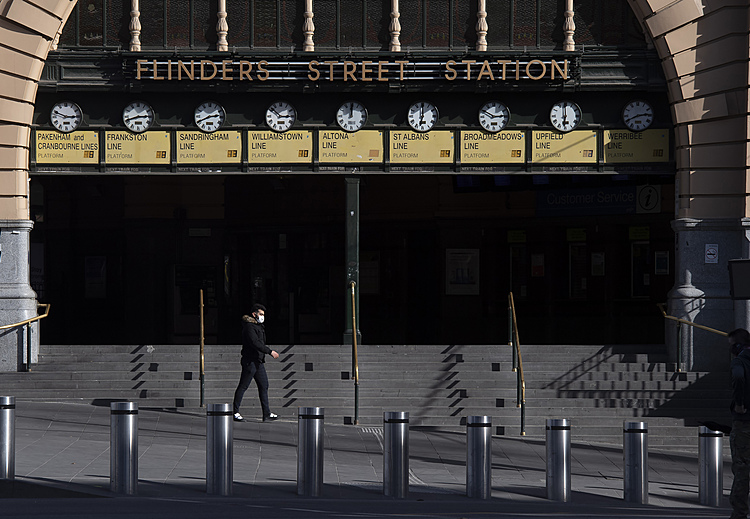