Man charged for smoking during flight

A 50-year-old man who smoked in an aircraft on his way to Samoa has pleaded guilty to one count of “jeopardized the safety of the aircraft, persons and properties”.

He appeared in the District Court yesterday before Judge Leota Raymond Schuster, and upon entering his plea pleaded guilty to the charge.

The defendant then apologised to the Court and the airline, but was advised by Judge Leota that sentencing is next week and “now is not the time for that”.

According to the charge sheet, the defendant – who was a passenger on Air New Zealand flight 992 from Auckland, New Zealand on January 21, 2019 “acted in a manner namely, smoking an electronic cigarette, which jeopardized the safety of the aircraft, persons and properties on board the aircraft”.

The defendant, who appeared in person, was asked to return to the Court next Thursday for sentencing. Prosecuting the matter was Lupematasila Iliganoa Atoa from the Attorney General’s office. 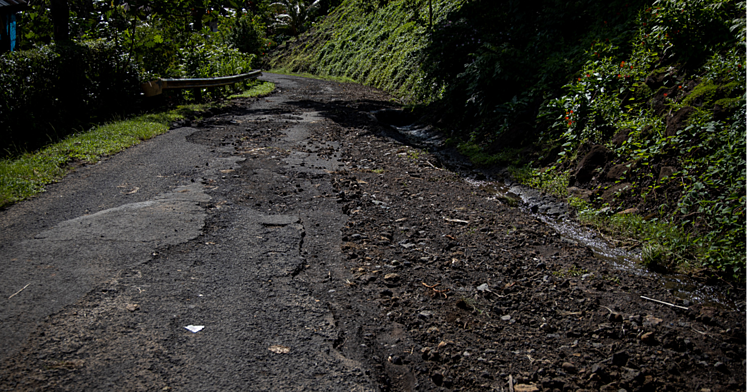 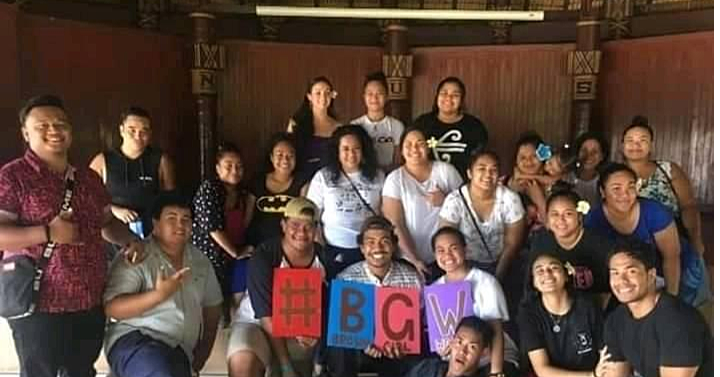