LOS ANGELES (AP) — A man who killed himself during a standoff with Los Angeles police was convicted last year of breaking into Sandra Bullock's home and stalking the Oscar-winning actress, his lawyer said Thursday.

Joshua James Corbett missed a court date last month and on Wednesday barricaded himself inside his house when police arrived to serve an arrest warrant, attorney Steve Sitkoff told The Associated Press. Corbett was scheduled to appear for a progress report as part of his probation in the Bullock stalking.

Corbett, 42, was found dead about five hours later at the home in the La Crescenta neighborhood. The death was reported as a suicide and an autopsy was planned Thursday, said coroner spokesman Ed Winter.

Corbett's father had reported that his son, who suffered from mental health problems, hadn't been doing well in recent weeks, Sitkoff said.

"He was due for a progress report and he just didn't want to go to court," the attorney said. "It's a very sad situation."

Corbett pleaded no contest last year to felony stalking and burglary charges after being arrested inside Bullock's West Los Angeles home in 2014. He was sentenced to continuing mental health treatment and probation.

He was also ordered to stay away from the "Miss Congeniality" actress and not attempt to contact her for 10 years.

Bullock never personally appeared during the case, but her frantic 15-minute 911 call while hiding inside a closet was a key piece of evidence that led a judge to order Corbett to stand trial.

He lurked outside the gates of Bullock's home for several days before hopping the fence on June 8, 2014, according to court testimony. He rang Bullock's doorbell for several minutes before entering her home through a sunroom door. The actress caught a glimpse of him as he walked past her bedroom door, allowing her to lock herself in a closet and call police.

Corbett was unarmed but he had 25 pages of writings describing his obsession with the "Gravity" star and describing himself as her husband.

Authorities later uncovered a cache of illegal guns at his home, but all weapons charges were dropped. 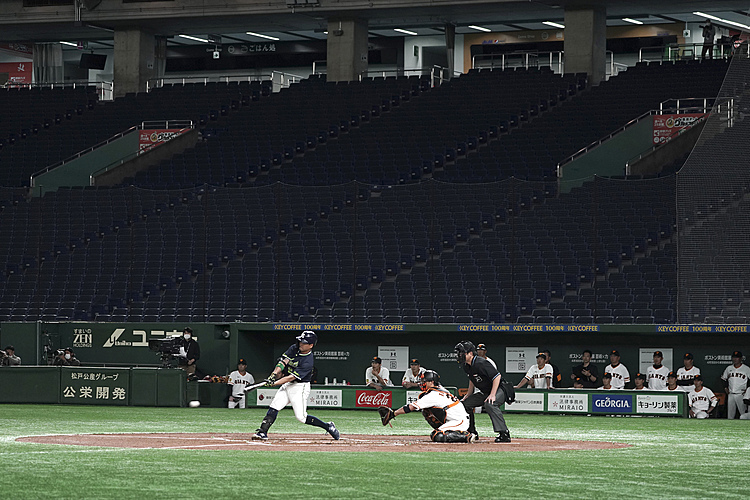 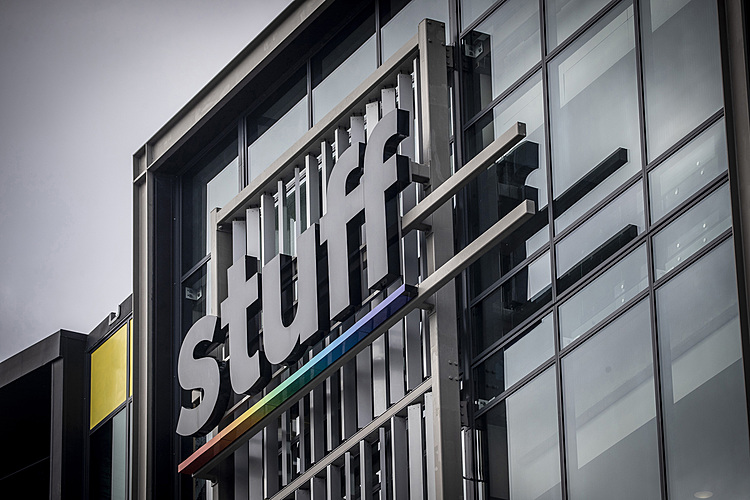 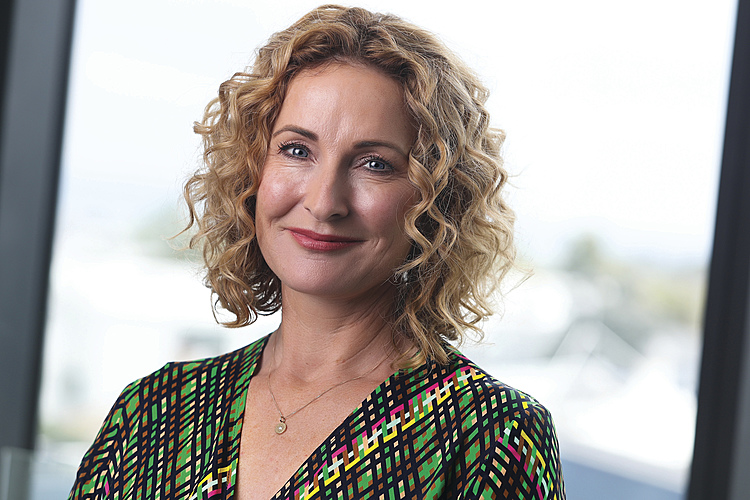