HALF MOON BAY, Calif. (AP) — Under fire for Russian abuse of its service during the 2016 presidential election, the spread of fake news and more, Facebook has promised to right the ship this year.

CEO Mark Zuckerberg has stated his personal goal for 2018 is "fixing" problems like these at Facebook, rather than taking on something more personal like learning Mandarin or reading 25 books.

Facebook is also opening up, at least a little. The Associated Press recently spoke with Mike Schroepfer, Facebook's chief technology officer, about changes in the way Facebook handles fake news and foreign influence. Questions and answers have been edited for length and clarity.

Q: A big challenge is fake news. How do you detect it? Where are the battle lines and how are things going on a technological front?

A: The first thing you want to do is detect. That's when we work with partners like you and others to try and evaluate whether this is truthful or not. (The Associated Press helps fact-check stories that appear on Facebook.)

Once we figure out something is truly bad, obviously fake, usually those are by someone who's trying to do this for bad reasons. So we dramatically reduce the distribution or move it where people don't see it. If I'm trying to make money by scamming people, I'm not making so much money doing that.

Q: Does fact-checking actually work? By the time it's flagged and a journalist looks at it and does all the research, a piece may have already gotten a huge run on Facebook.

A: Sometimes these things have a longer shelf life than you'd expect. They get re-shared or reconstituted. And that's where, once you decide that this is another fake version of this, you can detect that and you can get there sooner.

Q: Can you measure the monetary impact you've had on fake news purveyors?

A: At some point later in the year we'll share some of that. We've seen a marked decrease.

Q: There's another election happening pretty soon. How do you feel about steps you've taken to combat foreign influence?

A: Election integrity is huge. Keeping the community safe, making sure that bad actors aren't misusing the platform, is THE focus. A lot of this boils down to people who are inauthentic. They claim they're advocating for this social movement in the U.S. Really, they're not in the country at all, don't represent it and they have a fake profile or a fake page.

Q: Can you tell someone isn't where they say they are?

A: These folks are smart. They know that you're looking at IP (internet protocol) addresses, so they'll take over a machine with malware in the U.S. and post from there instead. People say, "Why don't you just check the currency or the IP address?" And as soon as you do that, literally that afternoon, they will change tactics.

So I think we've got be even smarter. We said we're hiring another 10,000 people to help us review content. We've put the best people we have in the company working on these problems and I think we've made good progress, but there's lots more to do. 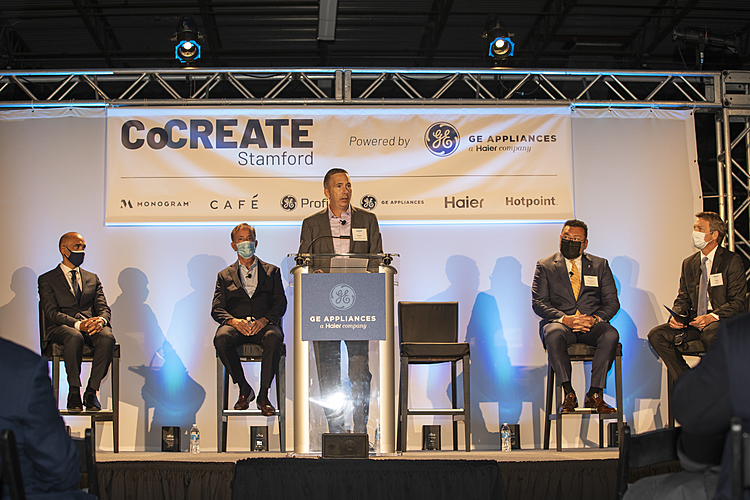 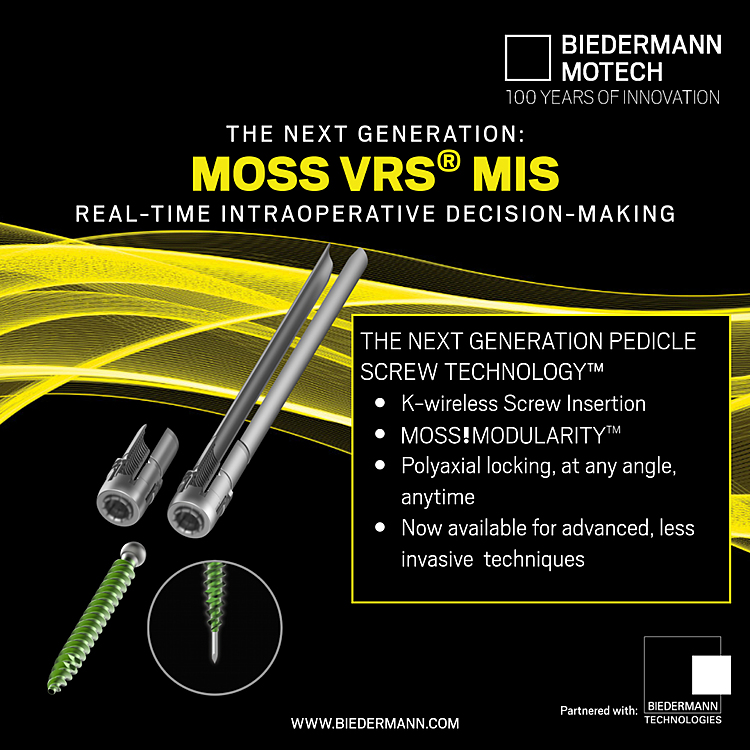 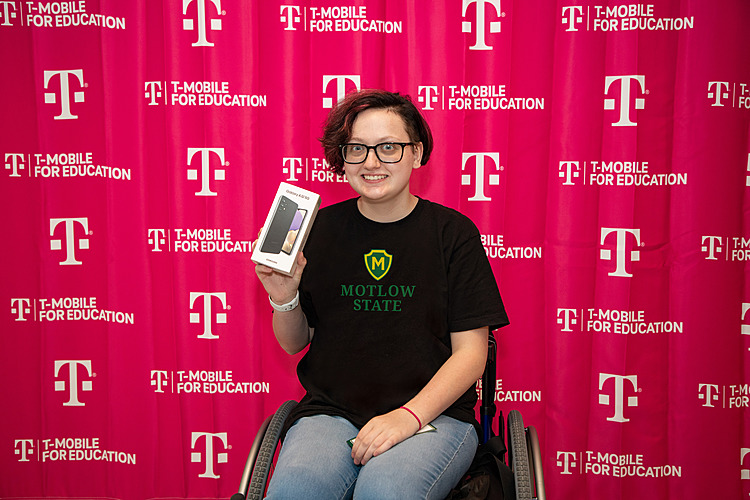