Apple has disabled a group-chat function in FaceTime after users said a software bug could let callers activate another person's microphone remotely.

With the bug, a FaceTime user calling another iPhone, iPad or Mac computer could hear audio — even if the receiver did not accept the call. The bug is triggered when callers add themselves to the same call to launch a group chat. That makes FaceTime think the receiver had accepted the chat.

The bug, demonstrated through videos online , comes as an embarrassment for a company that is trying to distinguish itself by stressing its commitment to users' privacy.

"This is a big hit to their brand," said Dave Kennedy, CEO of Ohio-based security firm TrustedSec. "There's been a long period of time people could have used that to eavesdrop. These things definitely should be caught prior to ever being released."

Kennedy, however, commended Apple's quick response this week following reports of the bug by tech blogs. He predicted the reputational dent could soon be forgotten if it doesn't become part of a pattern.

"We're aware of this issue and we have identified a fix that will be released in a software update later this week," Apple said in a statement Tuesday.

Its online support page noted that there was a technical issue with the application and that Group Facetime "is temporarily unavailable."

Apple had introduced the 32-person video conferencing feature in October for iPhones, iPads and Macs. Regular, two-person FaceTime calls aren't affected unless the caller turns it into a group chat.

It's hard to know if anyone exploited the bug maliciously, said Erka Koivunen, chief information security officer for Finnish company F-Secure. He said it would have been hard to use the bug to spy on someone, as the phone would ring first — and it's easy to identify who called.

New York Gov. Andrew Cuomo released a statement warning people about the bug and urging people to disable the app until Apple fixes the issue.

Apple was due to report its latest quarterly earnings Tuesday amid intense investor interest in the company's financial health. Earlier this month, Apple said that demand for iPhones was waning and that its earnings for the final quarter of 2018 would be below expectations — a rare downgrade from the company. 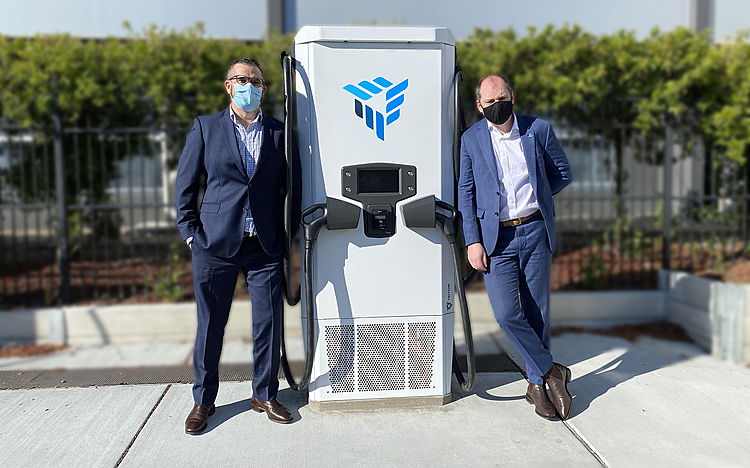 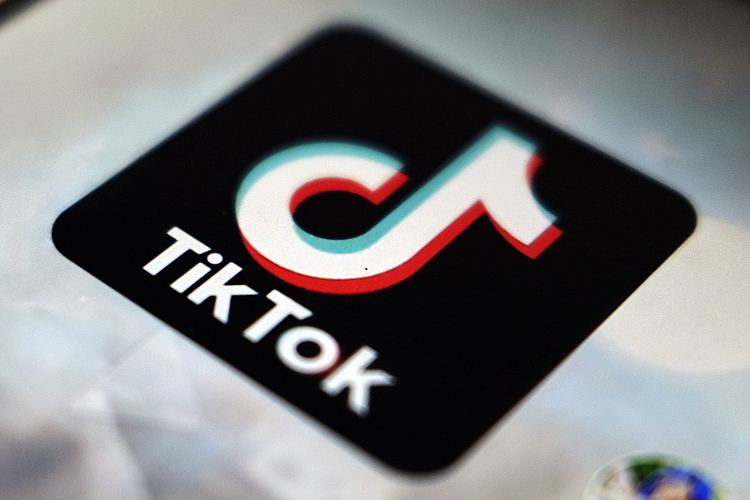 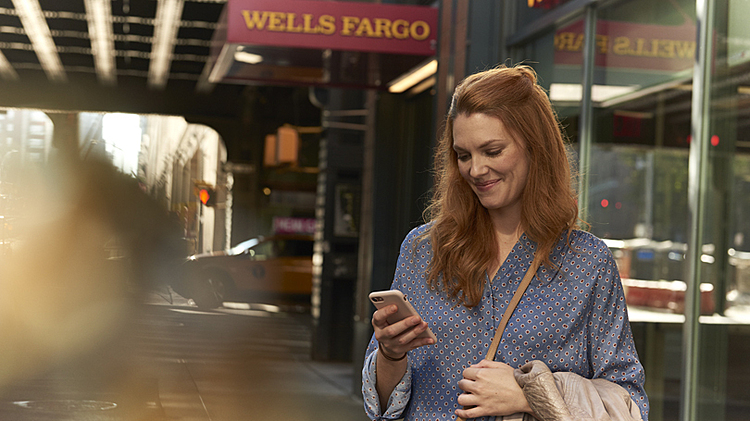