Man with fake gun at airport wanted to speak to president

ORLANDO, Fla. (AP) — A mentally distressed ex-Marine who pointed a fake handgun at police in the Orlando International Airport and shouted "kill me" said he wanted to speak to the president, according to an arrest affidavit released Wednesday.

Michael Wayne Pettigrew, 26, was arrested after the almost three-hour standoff that ended peacefully Tuesday night. Police have called it an attempted "suicide by cop."

Pettigrew was charged with aggravated assault on a firefighter and was forcibly committed for short-term mental health observation under what is commonly referred to as Florida's "Baker Act."

Court records show Pettigrew was denied bail Wednesday because of his mental health evaluation, but another bond hearing was scheduled for Thursday.

The episode started Tuesday night when Pettigrew approached a cashier at a taxi company in the airport and showed her what looked like a gun. Pettigrew gave his cellphone to her and told her to call 911 because he wanted to bring the police and speak to the president, according to the affidavit.

Pettigrew pointed the fake gun at officers as they arrived at the airport's rental car section, and also pointed the gun at himself. But no shots were fired and no one was hurt. One officer raised the muzzle of his rifle to get a clear view of Pettigrew but didn't fire because passengers "were running everywhere," the affidavit said.

"Passengers at this point were running in all directions, making it a little chaotic," the report said.

The responding officers tried to talk to Pettigrew for a half hour until SWAT team members and police negotiators arrived.

"Our negotiators did a phenomenal job of talking with the subject for about two hours and finally got him to peacefully surrender," Orlando Police Chief John Mina said Tuesday night.

Minutes before appearing at the airport, Pettigrew texted a friend that he wanted to be killed by police officers, according to a recorded 911 call released Wednesday.

Calling from Pennsylvania, Pettigrew's friend told a police dispatcher that the former Marine had texted him that he was headed to the airport.

When the dispatcher asks if Pettigrew has any mental health problems, the unidentified friend says he doesn't know, but "I know he has had some other issues."

"He wasn't planning on shooting anybody but he wants to have the cops kill him," friend said.

On Wednesday, no one answered a knock on the door at the apartment where Pettigrew had been living about 4 miles (6 kilometers) from the airport. Phone numbers for his parents weren't accepting messages.

A document released Wednesday by Orlando police showed that Pettigrew was court-martialed at a Marine base in Twentynine Palms, California, for stabbing another Marine six years ago. He pleaded guilty to stabbing the Marine in the arm, although the original charge accused him of also cutting the victim's face. His sentence was a bad-conduct discharge from the Marines and confinement for seven months.

Glorializ Colón Plaza, 20, told the Orlando Sentinel she was just getting off work from Virgin Atlantic airlines Tuesday when she saw everyone hiding. She got off the elevator and saw the man on the floor near the rental car area. He was screaming, and officers had surrounded him.

"I couldn't make out the words, but he was screaming really loud," she said. "Everyone there told me right before this happened a man said to everyone: 'You're going to need mental therapy after this,' then he pulled out a gun and everyone ran."

Plaza said she didn't hear any gunshots or see anyone injured.

"I saw all the cops with the long rifles and started shaking," she said. "It didn't seem real."

Earlier this year, a gunman killed five people inside a baggage claim area at the Fort Lauderdale-Hollywood International Airport. Esteban Santiago, a 27-year-old Iraq war veteran from Alaska, has pleaded not guilty to a 22-count indictment in the Jan. 6 shooting. Santiago's attorney has said he is taking drugs to combat schizophrenia and schizoaffective disorder.

The Orlando incident was first reported about 7:24 p.m. Terminal A was eventually closed, but the other side of the airport, Terminal B, remained open during the standoff.

"Our employees did everything in accordance with what OPD has trained them to do," Kruppenbacher said. "You couldn't have a better resolution. No one was hurt. The airport continued to operate on the other side."

Some flights were delayed, but airport operations were returning to normal late Tuesday night. 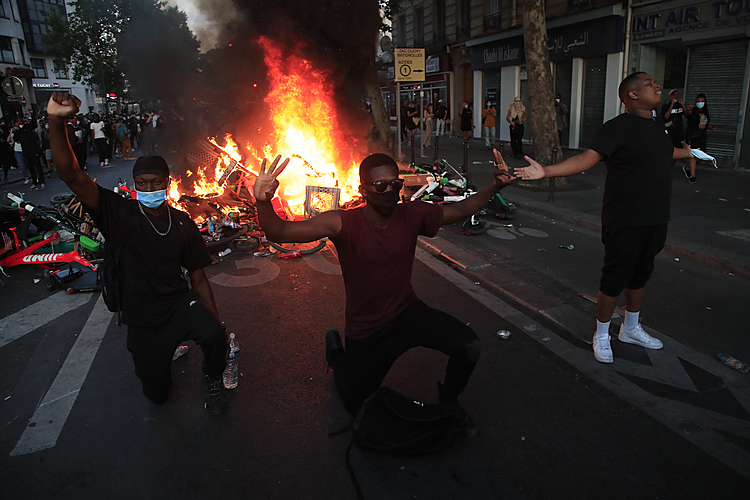 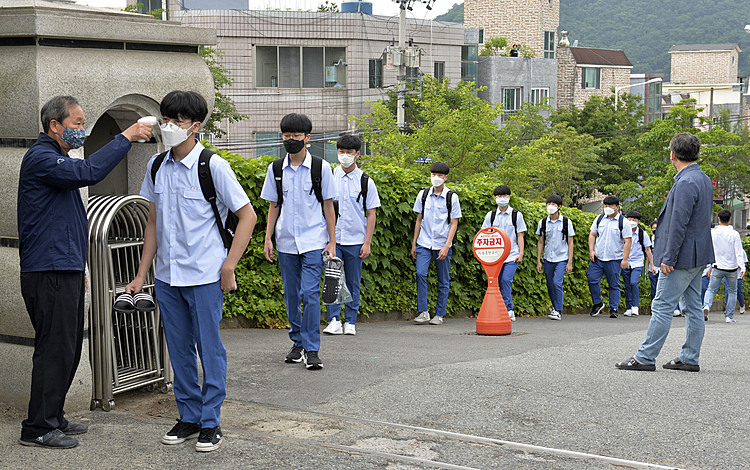 The Latest: New Zealand on verge of eradicating virus

The Latest: New Zealand on verge of eradicating virus 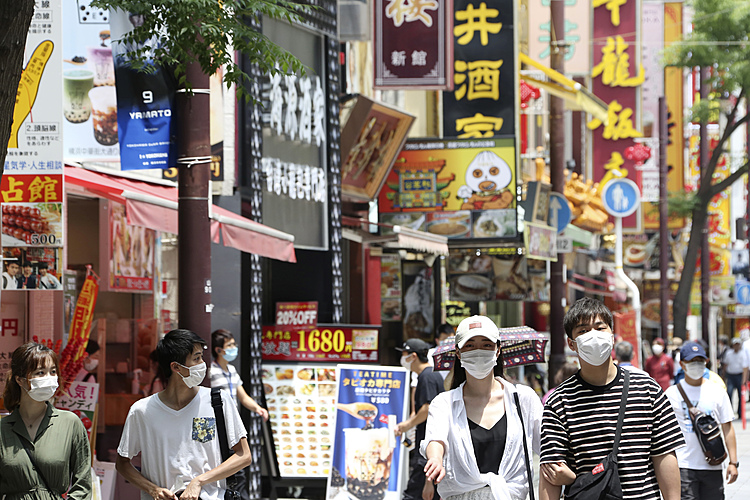