Hillary Clinton: US did not 'deserve' Trump presidency

MUMBAI, India (AP) — Hillary Clinton told an audience in India that the United States did not "deserve" Donald Trump's presidency and these are "perilous times."

The 2016 Democratic presidential candidate spoke over the weekend at India Today Conclave 2018, in Mumbai.

Clinton said the Republican president has "quite an affinity for dictators" and said Trump "really likes their authoritarian posturing and behavior." But she said she thinks it's "more than that" with Russian President Vladimir Putin and Russia.

Clinton was critical of Trump's reality campaign tactics and questioned whether she should have provided more entertainment to voters who responded to Trump's brash style.

Clinton had difficulty navigating some stone steps at the Jahaz Mahal palace in Mandu. A viral video was shared widely showing her tripping twice and requiring the aid of two men before kicking off her shoes.

The White House didn't immediately respond to a request for comment.

The Clinton Foundation didn't return a call or email asking about the circumstances. 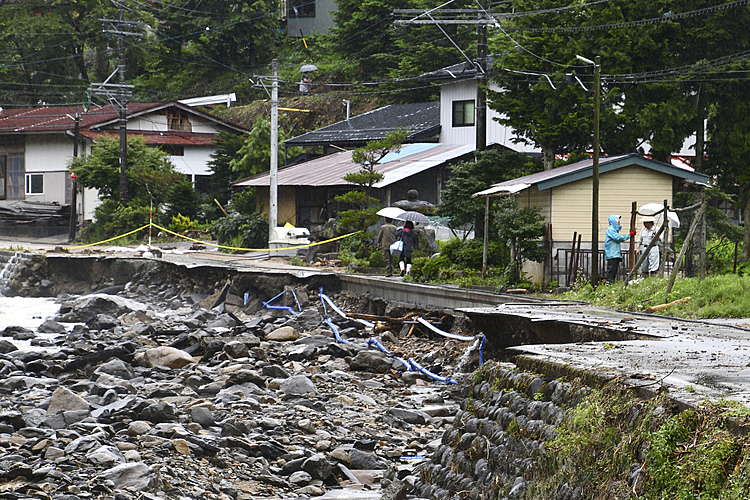 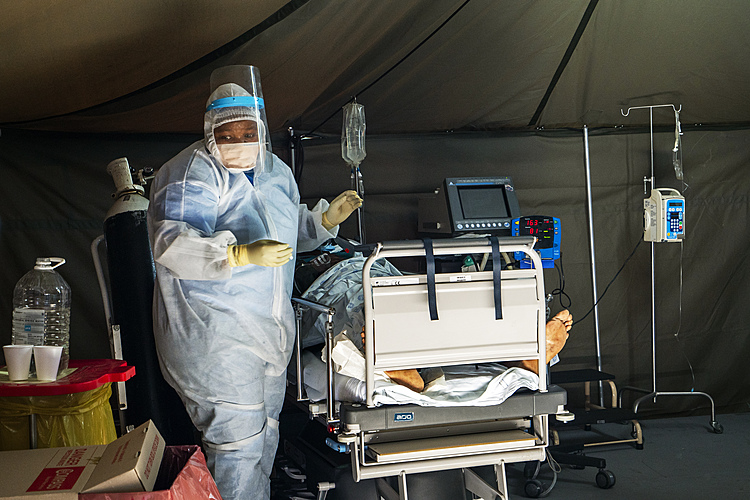 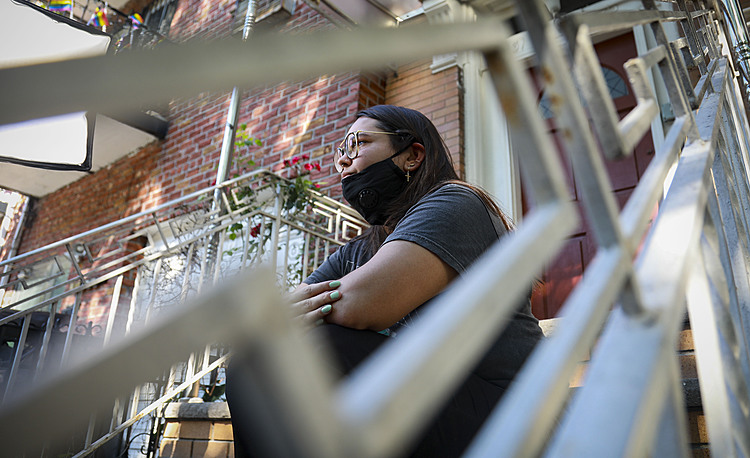