WASHINGTON (AP) — Heading into his North Korea summit with characteristic bravado, President Donald Trump said Thursday that "attitude" is more important than preparation as he looks to negotiate an accord with Kim Jong Un to denuclearize the Korean Peninsula.

Preparing to depart Washington for the next week's meeting, Trump dangled before Kim visions of normalized relations with the United States, economic investment and even a White House visit. Characterizing the upcoming talks with the third-generation autocrat as a "friendly negotiation," Trump said, "I really believe that Kim Jong Un wants to do something."

Trump's comments came as he looked to reassure allies that he won't give away the store in pursuit of a legacy-defining deal with Kim, who has long sought to cast off his pariah status on the international stage. The North has faced crippling diplomatic and economic sanctions as it has advanced development of its nuclear and ballistic missile programs.

"I don't think I have to prepare very much," Trump said. "It's about attitude. It's about willingness to get things done."

Declaring the summit to be "much more than a photo-op," Trump predicted "a terrific success or a modified success" when he meets with Kim next Tuesday in Singapore. He said the talks with Kim would start a process to bring about a resolution to the nuclear issue.

"I think it's not a one-meeting deal," he said. Asked how many days he's willing to stay to talk with Kim, Trump said, "One, two three, depending on what happens."

"They have to de-nuke," Trump said. "If they don't denuclearize that will not be acceptable. And we cannot take sanctions off."

Trump, who coined the term "maximum pressure" to describe U.S. sanctions against the North, said they would be an indicator for the success or failure of the talks.

"We don't use the term anymore because we're going into a friendly negotiation," Trump said. "Perhaps after that negotiation, I will be using it again. You'll know how well we do in the negotiation. If you hear me saying, 'We're going to use maximum pressure,' you'll know the negotiation did not do well, frankly."

Trump spent Thursday morning firing off a dozen unrelated tweets — on the Russia investigation and other subjects — before meeting with Japanese Prime Minister Shinzo Abe to talk about summit preparations and strategy.

Before he sits down with Kim, Trump must first face wary U.S. allies who question his commitment to their own security and resent his quarrelling with them on sensitive trade matters. Trump on Friday departs for a 24-hour stop in Canada for the Group of Seven summit of leading industrial nations.

French President Emmanuel Macron said Thursday that the international community supports Trump's efforts to denuclearize the Korean Peninsula, but that "if he does succeed in his negotiations with North Korea, we want him also to remain credible on the nuclear situation in Iran." Trump pulled out of President Barack Obama's nuclear accord with Iran over the objections of European allies.

Abe, for his part, pushed Trump to raise with Kim the issue of Japanese abductees held in North Korea. The Japanese leader is seeking to ensure that Trump's efforts to negotiate an agreement with Kim don't harm Japan's interests. He described the talks with Trump as an "in-depth and candid exchange of views," and said he'd been given Trump's assurance that he would raise the plight of the abductees with Kim.

Trump said Abe talked about the abductees "long and hard and passionately and I will follow his wishes and we will be discussing that with North Korea absolutely."

U.S. allies in the region have expressed concern that Trump's push to denuclearize Korea could ignore the North's sophisticated ballistic missile and chemical weapons programs. 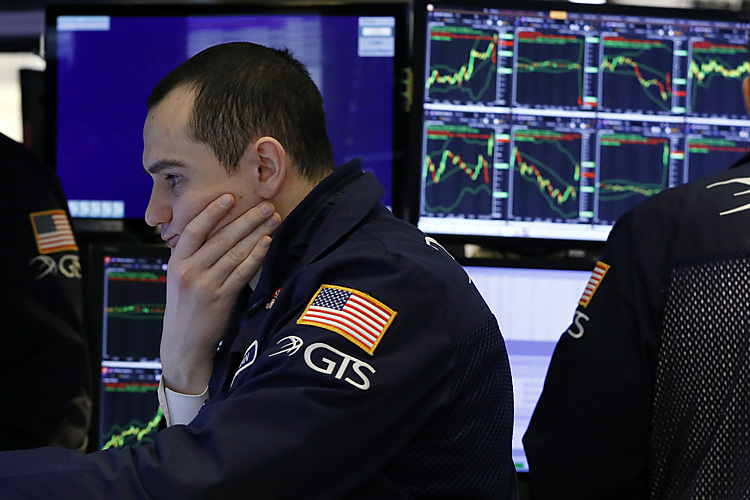 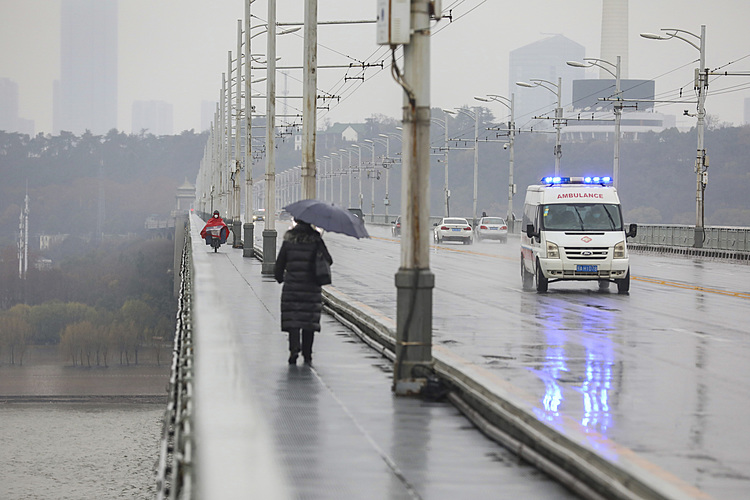 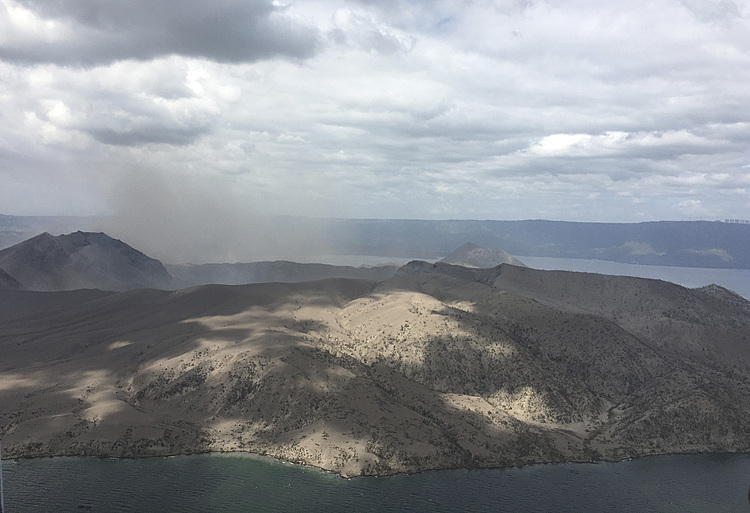