NEW YORK (AP) — Actors Robert De Niro, Sally Field and Mark Ruffalo joined hundreds of other people outside a Donald Trump building on Thursday for a pre-inauguration demonstration organizers said was meant to energize those concerned about the Republican president-elect's policies.

The event, staged in front of Trump International Hotel and Tower near Central Park in Manhattan, was a rally for city residents who have vowed to pursue their own policies on health care, the environment and other issues during the Trump administration. The mayors of Minneapolis and New York attended.

"We can't just mope," said Bronx resident Jawanza Clark, who attended the gathering with his two sons, ages 10 and 5. "I want to give them a sense of the America they're inheriting, the fact that they have to lift their voices up."

Civicmindedness was a theme throughout the evening.

Baldwin briefly did his Trump impression, which has drawn barbs from the president-elect.

Among the groups that helped organize the event were Greenpeace, Planned Parenthood and MoveOn.org.

Some mayors, including New York Democrat Bill de Blasio, have made a point of defying potential Trump policies.

Trump, a billionaire New York real estate mogul, was in Washington, D.C., where he's scheduled to be sworn in Friday as the 45th president.

Trump, who was supported by the Ku Klux Klan while running for president, has been criticized by rivals for his tough talk, especially on immigration. He has proposed building a wall along the U.S.-Mexico border, using a deportation force to remove people in the United States illegally and banning Muslims from entering the country.

He also has pledged to eliminate gun-free zones and falsely suggested his Democratic opponent, Hillary Clinton, wanted to abolish the Second Amendment, about the right of the people to keep and bear arms. 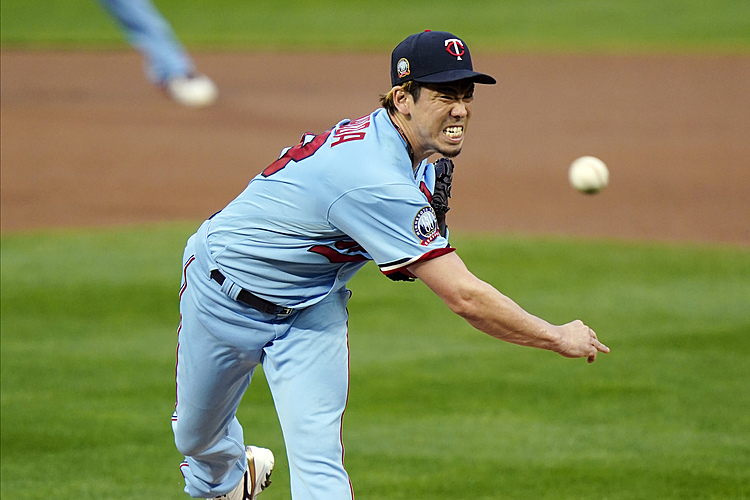 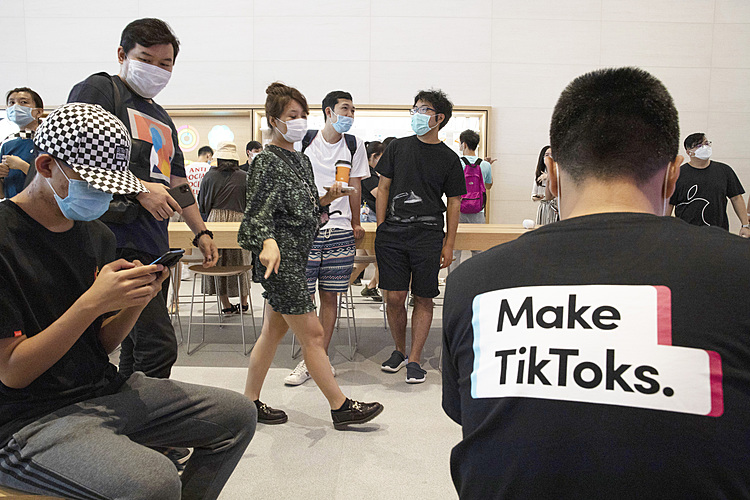 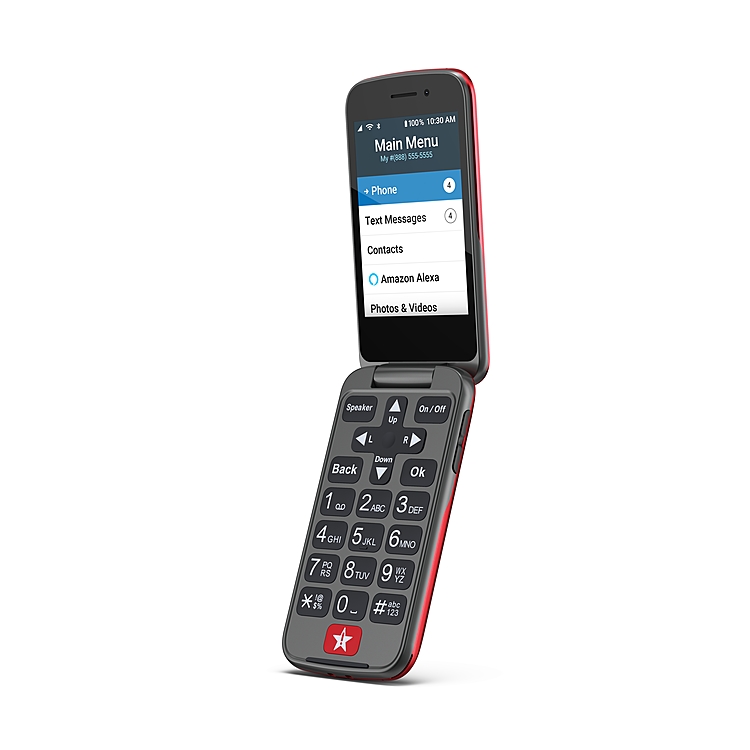