Federica Mogherini met Macedonian leaders in Skopje and called for them to scale down their rhetoric for fear of triggering inter-ethnic conflict.

The crisis emerged after President Gjorge Ivanov refused Wednesday to give the mandate to Zoran Zaev, runner-up in December's parliamentary election.

The party that won the most votes, former Prime Minister Nikola Gruevski's conservatives, failed to strike a coalition deal with ethnic Albanian parties over their language demand.

Ethnic Albanians form a quarter of Macedonia's 2.1-million population, and Albanian is already an official language in minority-dominated areas.

Relations with the majority Macedonians have been tense at times. The country narrowly avoided civil war in 2001 after an uprising by armed ethnic Albanian groups seeking greater rights.

Thousands of Macedonians protested outside the country's parliament in Skopje late Thursday against the designation of Albanian as a second official language nationwide.

Some held balloons in the country's national colors and posters reading "Macedonia is all we have."

Similar protests have been held in the capital and other major cities over the past four days. 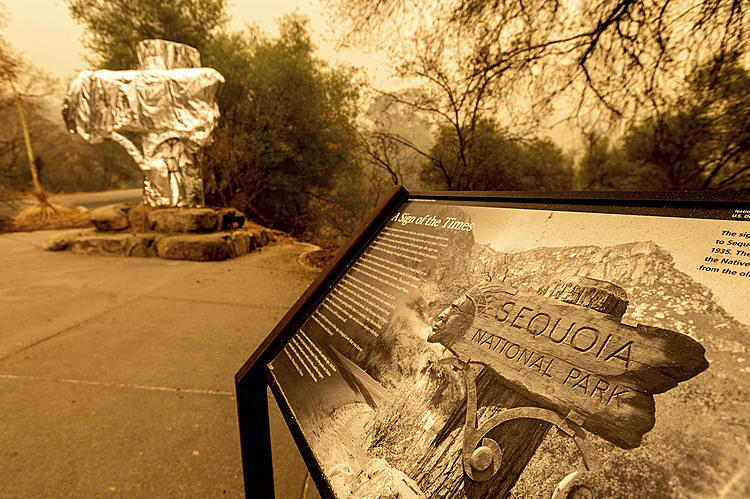 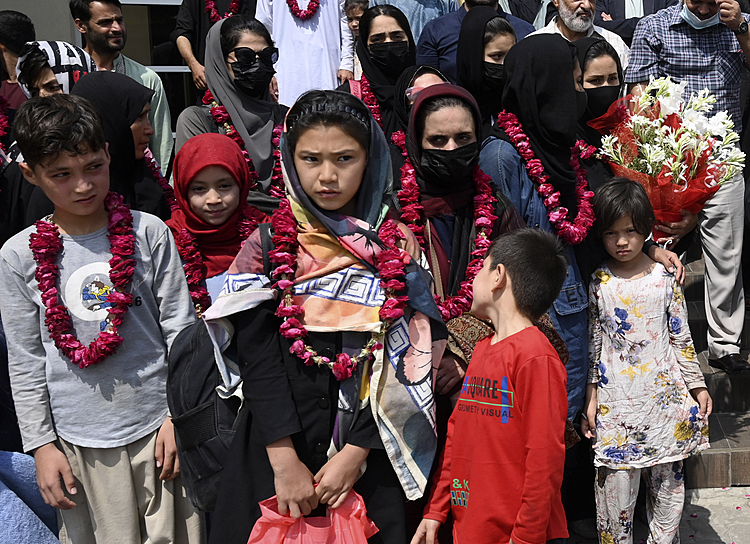