WELLINGTON, New Zealand (AP) — New Zealand is poised to slash immigration, rethink trade deals and vote on legalizing marijuana under a new government that takes office next week. After nine years of conservative rule, liberal Jacinda Ardern was confirmed as the nation's next prime minister on Thursday, following negotiations after a close September election.

Ardern's Labour Party will be joined in a coalition by the small, nationalist New Zealand First party and will also get support from the liberal Green Party. The incoming government has not yet released details of its plans, but here are some things that could change based on the coalition's campaign promises and comments from Ardern:

Ardern said Friday the country would hold a referendum on whether to legalize recreational marijuana at some point over the next three years. She didn't say whether she favored legalization but said the current system wasn't working well.

"I've always been very open about the fact that I do not believe that people should be imprisoned for personal use of cannabis," Ardern said. "On the flip side, I also have concerns around young people accessing a product which can clearly do harm and damage to them."

Ardern said she wanted to hear the view from New Zealanders and figure out the correct wording for the referendum before taking a stance.

Both Labour and New Zealand First want to slash immigration numbers. Labour says it plans to reduce the number of immigrants by up to 30,000 each year, including up to 10,000 students who it says are studying courses that have little merit. Labour says it also plans to strengthen the tests for work visas to ensure immigrants aren't taking jobs New Zealanders could perform. New Zealand First has advocated for even more drastic immigration cuts. In the year ending September, a net 71,000 people moved to New Zealand, adding about 1.5 percent to the population of nearly 5 million people.

Both Labour and New Zealand First say they want to renegotiate a free-trade deal that 11 Pacific nations including Japan and Australia are considering signing. That could delay the Trans-Pacific Partnership or result in New Zealand pulling out. The U.S. pulled out in January after President Donald Trump followed through on a campaign promise to withdraw. New Zealand had announced just two months ago it had approved a mandate for the country to push ahead with negotiations. Labour says it opposes the sale of farms, homes, and certain infrastructure to overseas buyers. It says the previous government traded away those rights in the proposed deal. Other existing and proposed trade deals could come under scrutiny for similar reasons.

Labour says it wants to ban foreign speculators from buying New Zealand homes and also wants to build 100,000 affordable homes over 10 years, including 50 percent in the main city of Auckland. Both measures are aimed at curbing skyrocketing home prices, which have made houses unaffordable for many young people looking to buy. Labour also says it plans to stop the sale of government-owned homes, reduce homelessness and improve conditions for renters by imposing stricter rules on landlords. New Zealand First says it wants to ensure only citizens and permanent residents can buy freehold land.

Labour says it plans to spend billions of dollars more on health and education. It also plans to boost the minimum wage and increase help for low-income families, as well as reduce the government's debt over time. It says it will achieve this by eliminating tax cuts that had been planned by the previous government and by taxing multinational companies more. The party also plans to add a new tax for visiting tourists. New Zealand First says it wants to crack down on corporate tax avoidance and add a new tax on export income.

Labour wants to set legally binding targets to reduce greenhouse gas emissions. The party wants the nation to reach zero net emissions by 2050 by planting extra forests to absorb the greenhouse gasses it emits. It also plans to establish an independent climate commission. Nearly half of New Zealand's greenhouse gasses come from agriculture, which also drives the economy. Any moves that increase costs for farmers could run into strong opposition, although Labour says it will make changes gradually. Labour says it wants to rework an existing emissions trading scheme while New Zealand First says it wants to replace it.

Ardern said her government "will be absolutely focused" on the challenge of climate change. 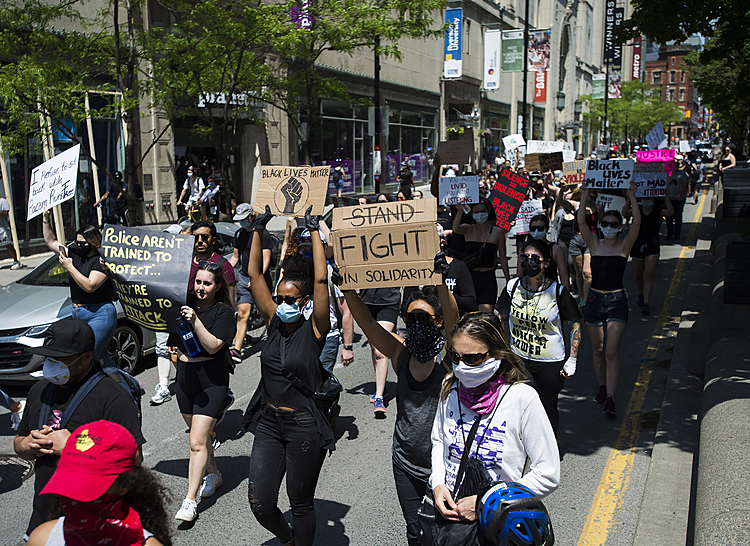 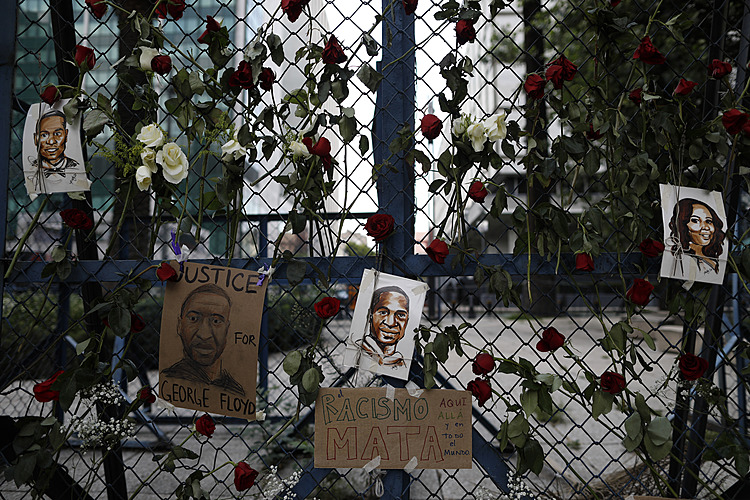 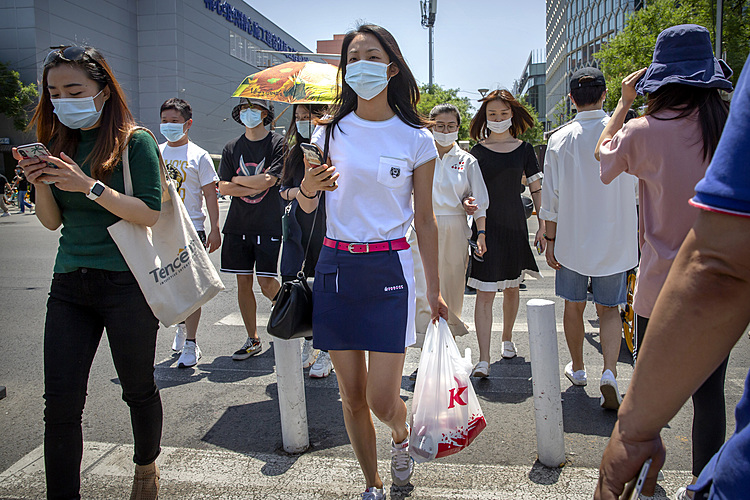